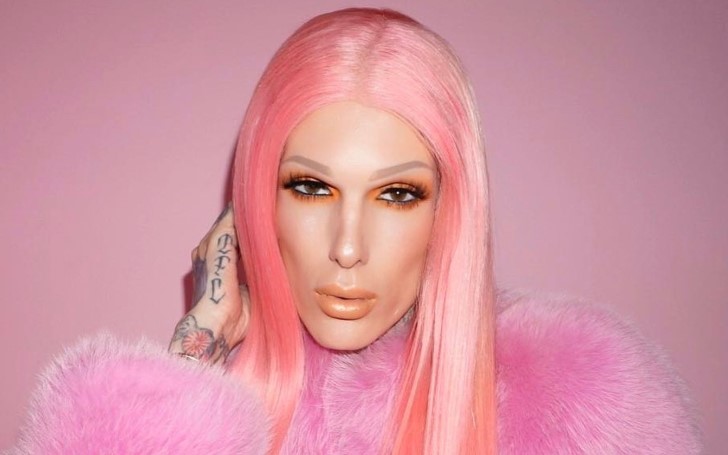 Fans seem convinced that Jeffree Star is 'Lying' about his robbery.

The drama going on behind-the-scenes at Jeffree Star Cosmetics has been one of the major highlights of the week as beauty guru Jeffree Star opened up about the issue on Tuesday.

Jeffree posted a video on his youtube channel letting the viewers in on the detail that just a few weeks ago a ‘professional undercover theft’ happened at one of his warehouses following the announcement of his Blue Blood palette. Moreover, the internet sensation also added that the theft led him and his team to lose over $2.5m worth of products which included most of the entire shade of his new concealers. 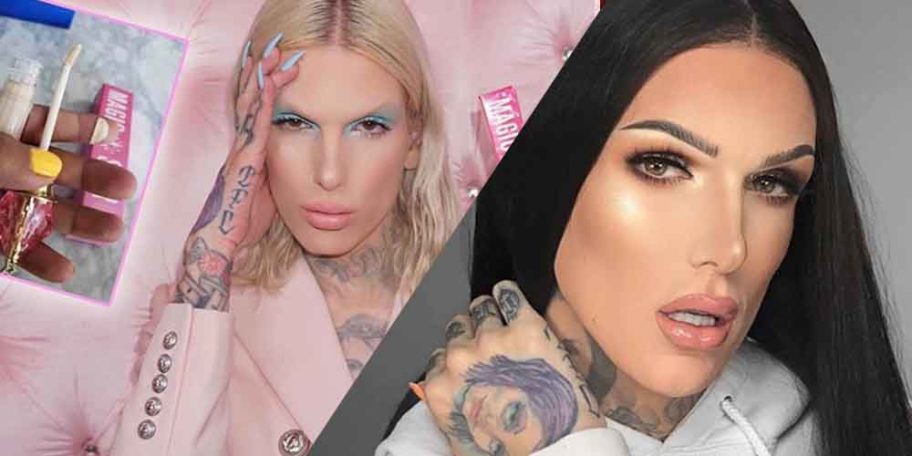 Is Jeffree Star lying about the robbery?
SOURCE: Joy Scribe

Meanwhile, fans are having a hard time believing his claims, questioning the actuality of the robbery. Fans' question over the legitimacy of the issue through bashing Jeffree's confession that he was working alongside the FBI to locate the stolen illegal goods.

On a thread in a dedicated make-up enthusiast group on Facebook, people debated if the claimed incident was true or false. In fact, the fans seemed quite divided on the issue.

Don't miss: The Streaming Scandals Continue: Netflix Is In Big Trouble Because Of Its Original Movies

“Strange how this drama always happens to him. I smell a pr stunt tbh.” ,

“All seems like a publicity stunt. 2.5 mil FBI involved, surely a reliable news source would be involved, not a twitter slagging match and a YouTube vid.”

However, many a fan rushed into Jeffree’s aid, claiming that the ongoing investment is not something concrete and the confidentiality of the issue can be credited to the ongoing search of the culprit.

Watching the video where he explains what happened, breaks my heart. To see @JeffreeStar trying to hold it together after someone not only stole his chance to show this product that is been working on for a year or so but to hear that some vile humans robbed him, it’s upsetting https://t.co/SvJ3Jovprv

@JeffreeStar works so hard, so fkn hard to make everything perfect for his fans and consumers and seeing it get taken away from him the way it did broke my heart, appreciate the fact of how hard he works and if you see his products being sold REPORT IT!!

Jeffree Star claims that the insurance will cover the robbery but the concealers will take a substantial amount of time to hit the market as there is a whole new batch yet to be made.