'Days of Our Lives' to Resume Production in September 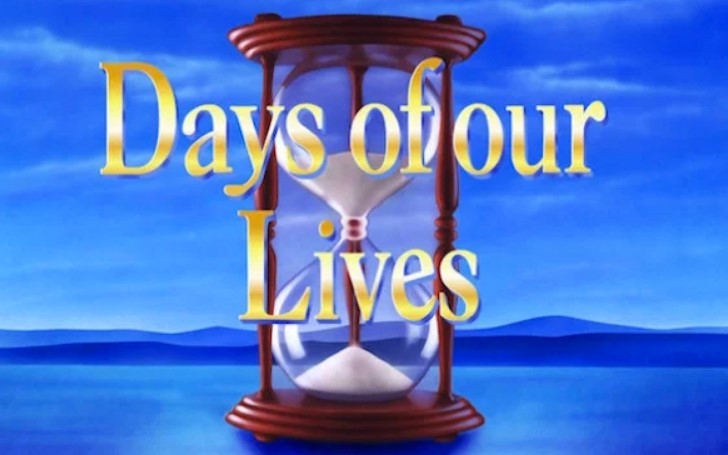 'Days of Our Lives' returning to production.

According to the official reports one of the longest-running shows, 'Days of Our Lives' will resume its production from 1st September this year, one of the media outlets, Variety, reported.

The outlet further reported that Corday Productions sent a memo to cast and crew in which they shared the production will officially resume on 1st September of this year.

The news of the show's return, which was shut down due to coronavirus pandemic months ago in March, came after the fellow daytime drama, 'The Bold and the Beautiful,' resumed their production.

The 56th season of 'Day of Our Lives' was previously renewed in January of this year, and there were some speculations about which cast members would be coming back to the next season as the news of production renewal came after two months the cast was released from their contracts.

Talking to TV Line, NBC's EVP of Current Programming, Bruce Evans, said: "From our incredibly loyal fan base to our wonderful writers, cast and crew, the enthusiasm for Days never wavers."

While producer Ken Corday added, "We're incredibly thrilled to bring viewers another season of a show that has cemented its place in television history and touches all generations. We are most grateful to NBC for their enduring faith in the future of Days, and we are excited to continue delivering compelling stories to our loyal family of fans into this new decade."

For more information on your favorite celebrities, TV shows and movies, stay tuned to Glamour Fame and don't forget to sign up for the newsletter.