'Dead To Me' Renewed By Netflix For The Second Season 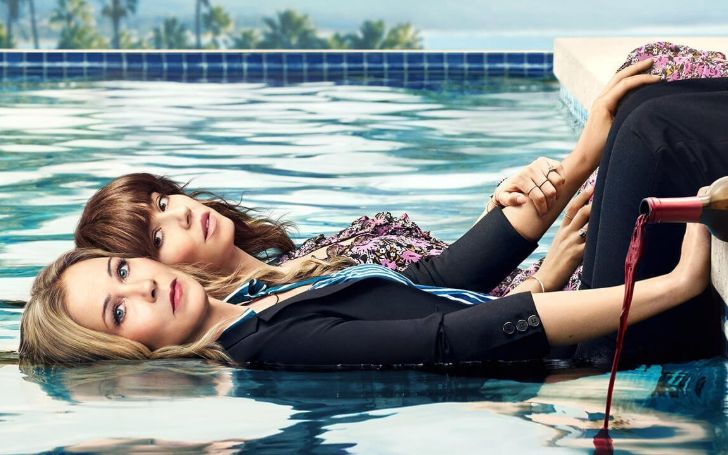 Netflix officially renews its dark comedy series, "Dead to Me".

Netflix recently ordered a second season of the dark comedy “Dead to Me.” Creator, Liz Feldman announced the show’s renewal Monday night at Netflix’s “FYSee” event for the series.

Series stars Christina Applegate and Linda Cardellini will both be reprising their role as Jen and Judy respectively. Feldman will also return as showrunner. The show pursues Jen, a cynical widow resolved to solve her husband’s recent hit-and-run murder, and Judy as an optimistic free spirit who’s recently endured her own tragic loss. 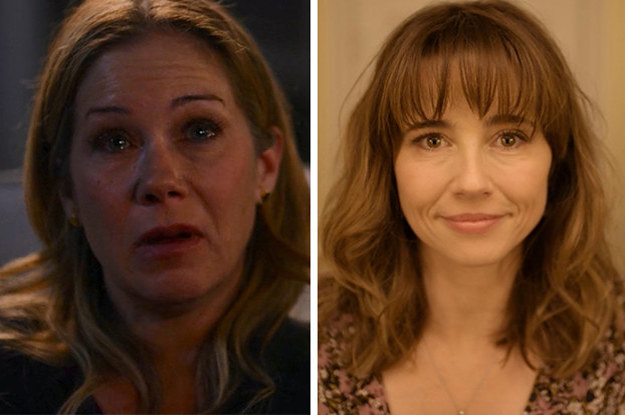 Christina Applegate and Linda Cardellini serve as the lead stars in Netflix's Dead To Me.
SOURCE: Buzz Feed

When the two women meet at a support group, they become unlikely friends despite their polar-opposite personalities. But as they bond, Judy desperately tries to shield Jen from a shocking mystery that could wreck her life as she is most likely aware of.

Judy is the same woman who was responsible for Jen's husband's demise via hit and runs. The season finished with Jen learning the truth. She showed Judy out of her home, only to have Steve (James Marsden), Judy's ex, arrive at her home and Jen puts two and two together—Steve didn't let Judy go to the authorities after her husband’s accident. She pulled a gun on him, and when Jen asked Judy to come back, Cardellini's character reaches home only to see Steve's dead body in Jen's pool.

In a statement, however, Feldman said he originally didn't pitch an entire season to Netflix and his ending never involved with Steve being dead. 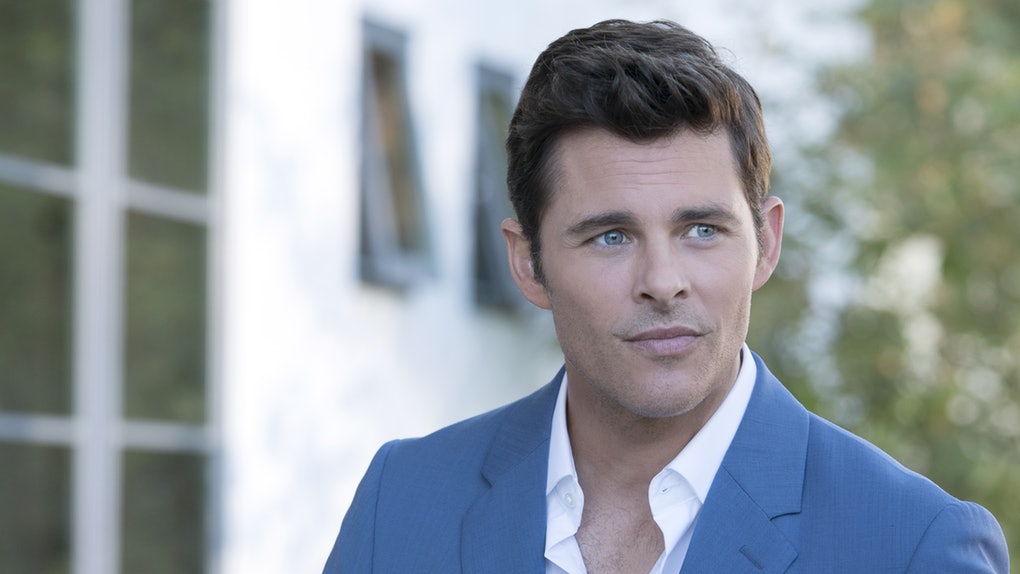 James Marsden's Character was seen dead at last episode of "Dead to Me".
SOURCE: Elite Daily

The series received generally positive reviews from critics, with the first season holding an 87% endorsement rating on Rotten Tomatoes.

In her review for Variety, Caroline Framke stated,

“It’s undeniably exciting to see Cardellini and Applegate, two rock-solid TV veterans who have rarely gotten roles worthy of their skills in recent years, play off each other and rip into material that asks so much of them. In any given episode, Judy and Jen can be doing anything from stumbling into a screwball misadventure to screaming and crying when their pasts come back to haunt them.”

Dead to Me season 2 is expected to premiere somewhere in 2020.