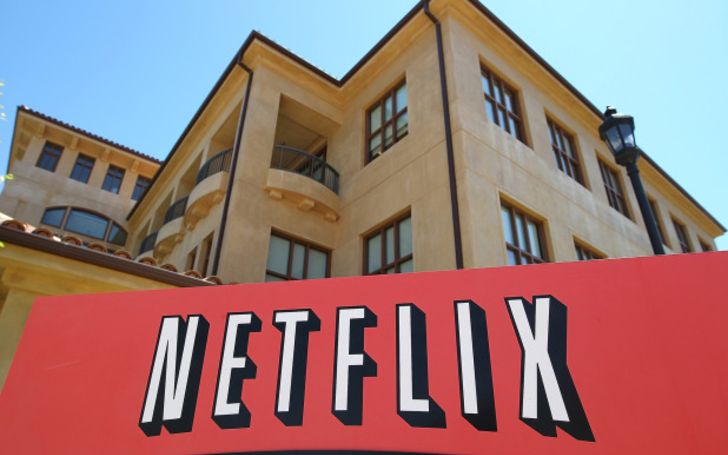 Netflix has come through with the declaration that it will consider moving all its movie and television productions away from Georgia if the state defies the ongoing protests and implements a controversial abortion ban. In fact, Netflix marked itself as the first Hollywood studio to publicly take a stand on the polarizing issue, Variety reported on Tuesday.

As the governor of Georgia, Brian Kemp signed a bill that would make abortion illegal after a fetal heartbeat is detected back on May 7, it garnered a phenomenal amount of criticism all over. The backlash came mainly from major actors and directors who are among the Hollywood elites that plan to ditch their filming endeavors in Georgia after the abortion measure was adopted. The list of celebrity included 'Handmaid's Tale' director Reed Morano, actress Kristen Wiig and "Bridesmaids" writer Annie Mumolo, while 'Titanic' actor Frances Fisher took it a step further and picketed in front of Atlanta's City Hall. 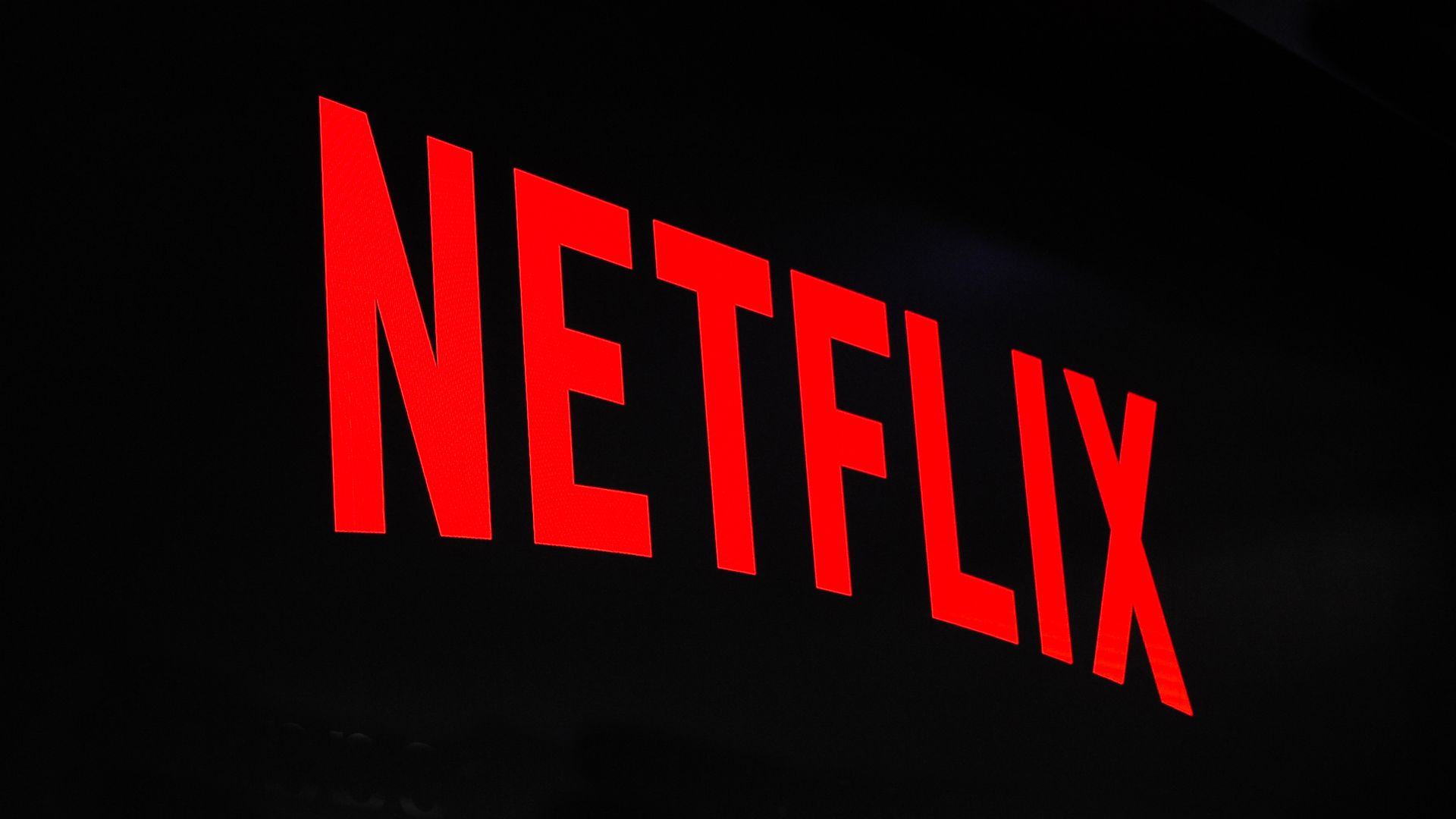 Netflix maintained its ongoing projects will be in continuation in Georgia as of now because the law is not yet in force. However,  "Should it ever come into effect, we'd rethink our entire investment in Georgia," stated the chief content officer Ted Sarandos while in talks with CBS News.

Although filmmakers are on the offensive when it comes to working in Alabama, Missouri, and Ohio, where women's reproductive rights face major risks as well. But still the spotlight is totally on Georgia.

As a matter of fact, the state is a major attraction for movie shoots with a whopping 20% base transferable tax credit. In 2018 alone the film industry provided a groundbreaking 92,000 local jobs in Georgia and $2.7 billion in direct spending, as per the state officials. Marvel's last year production Black Panther alone accounted for more than 3,000 workers. In fact, the movie was one among the 455 film and TV projects shot in Georgia in just 2018.

Check out: "Heartbeat bill" in Georgia would ban abortions after a heartbeat is detected

Kirsten Schaffer, executive director of the nonprofit group Women in Film, maintained she supports filmmakers who chose not to boycott the productions in the state for political reasons.

Schaffer said in a statement,

"A woman's right to make choices about her own body is fundamental to her personal and professional well-being. We support people who make the choice NOT to take their production to Georgia or to take a job in Georgia because of the draconian anti-choice law recently signed by their Governor,"

Also read: Ellen DeGeneres Opens Up About Her Stepfather's Abuse When She Was a Teenager

Given all these production shifting talks there sure will be severe economic consequences while also hampering the local workers, which is why a variety of entertainment industry figures have urged production houses to settle for other forms of protest. In one such effort, Jordan Peele and J.J. Abrams have their mind set on continuing projects in the state while also vowing to donate their salaries to the American Civil Liberties Union and abortion rights groups.