Deavan Clegg of '90 Day Fiance' Denied She is Pregnant 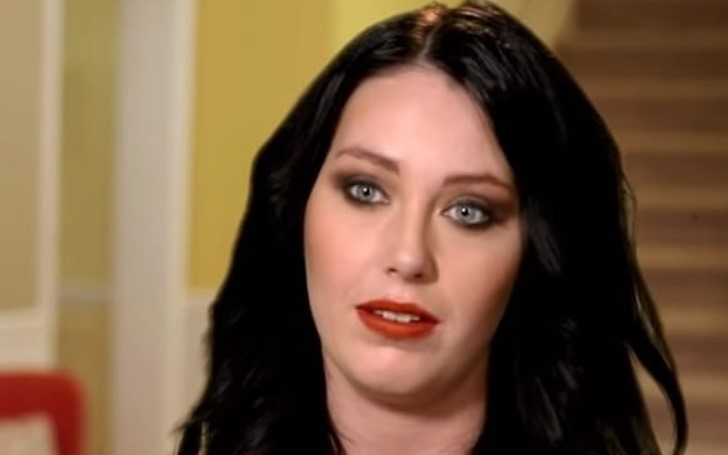 Deavan Clegg denied she is expecting a child, again.

Deavan Clegg of '90 Day Fiance' denied the ongoing rumors she is expecting a child with her husband, Jihoon Lee. The reality TV star has previously suffered a miscarriage.

Taking to her Instagram, Deavan updated her story and cleared the water about pregnancy speculations earlier this week.

On her picture, the reality TV star wrote, "Posted this picture everyone is asking if I'm pregnant ... first of all, rude," Deavan wrote alongside the image, which showed Deavan's stomach slightly through her T-shirt. "Secondly, no, that's period bloat bahaha tmi," she added.

If Deavan was really pregnant, it would be reality star's second child with Jihoon Lee. The couple is parents to a son, Taeyang.

But Clegg also has a three-year-old girl named Drascilla, which she shares from her previous relationship.

Taeyang was born in April, and then back in September, people started to speculate the reality star was pregnant again, to which she swiftly denied.

This is the second time people are guessing the reality star is pregnant despite her continues denial. Well, the truth can't be hidden, if she is really pregnant, we will know anyway.