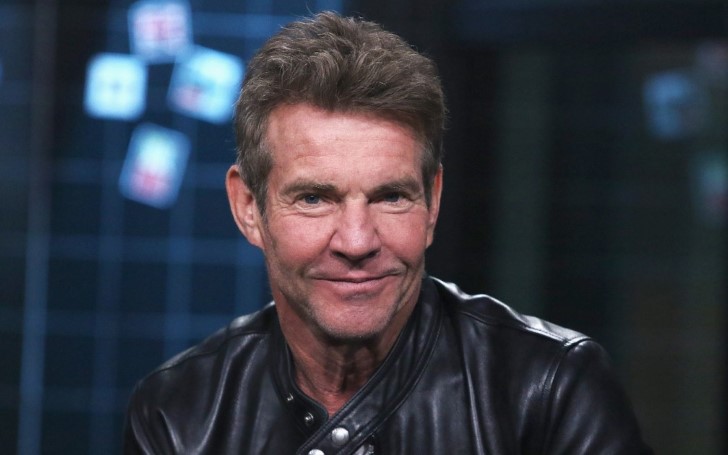 Quaid, 65, is now dating 39 years junior girlfriend, Laura Savoie, 26, who appears to be his son's age and a Ph.D. student at the University of Texas, according to US Weekly.

The new love birds in Hollywood, however, is yet to confirm to their relationship though.

Also see: Keeping Up With The Kardashians: Kim Kardashian Accused Of Murder In This New Clip!

Just last month, paparazzi spotted Quaid and his new girlfriend Auzina stepping out of a restaurant after enjoying a romantic dinner date in Los Angeles. 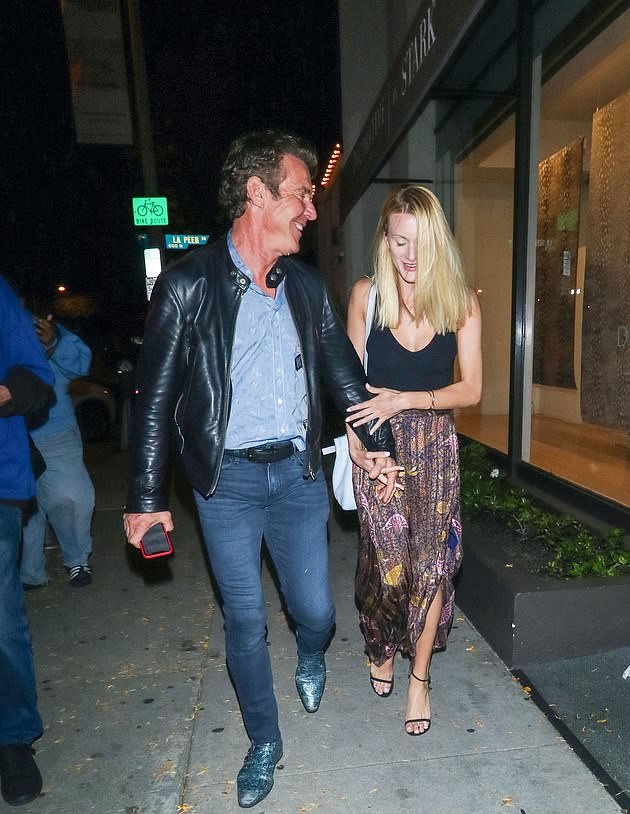 The pair looked extremely happy and giggly as they walked hand in hand whilst the cameramen followed them outside the breezy Hollywood street.

As a matter of fact, Laura already seems to be head over heels in love with her actor-boyfriend as she reportedly shared multiple pictures of his boyfriend on social media.

Several reports claim the snaps posted by the young girlfriend of the 'A Dog's Purpose' star showcase the couple sharing a kiss and embracing in a hug, with one of the captions saying: "Never been happier".

Unfortunately, the fans won't be able to see the pictures as Laura's Instagram account is currently set on private mode.

Savoie, class of 2021 attends Austin’s Red McCombs School of Business at the Texas Uni where she is pursuing a Ph.D. in accounting.

Furthermore, she studied at the University of Notre Dame where she obtained her Master's degree prior to graduating from the Pepperdine University as a valedictorian in 2015.

Meanwhile, Dennis Quaid is not the first celebrity Laura happens to be dating as a news outlet reports she previously dated 'Entourage' actor Jeremy Piven while she stayed in Malibu.

As for Quaid, his romance with Auzina who he was pictured with in December last year ended approximately after three years of togetherness.

Recommended: English MC Skepta Talks About Becoming A Father and His Girlfriend's Miscarriages

In addition, Dennis finalized the divorce with his third wife in 2018.