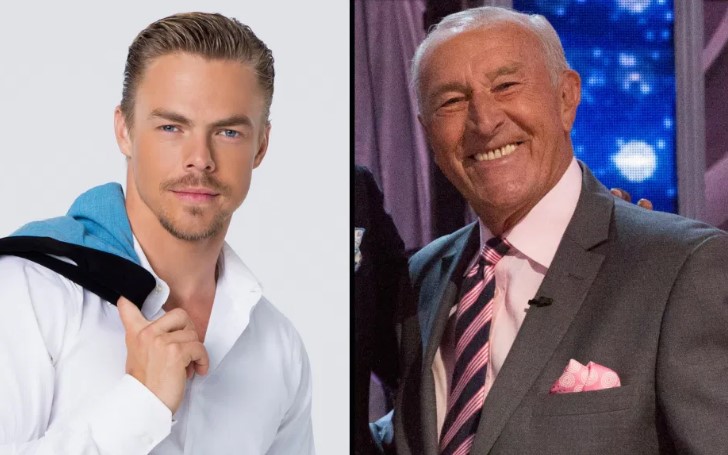 Dancing With the Stars could see some major changes. Derek Hough could replace Len Goodman permanently.

Recently, Len Goodman missed being at the Dancing With the Stars judges' table due to travel restrictions due to the coronavirus pandemic.

During Len's absence, Derek Hough filled his chair, and fans and experts weighed he is the perfect replacement for the 76-year-old due to his expertise in the field and because he had previously competed on 17 seasons of the show.

According to The Sun, some sources close to DWTS' production claimed that everyone behind the scenes is thrilled at Derek's appearances on the show.

"[Hough] brought fresh energy to the role and show, and is hugely popular with his screen stars, contestants, and crew. Derek not only stepped in but was a hit from the start. His work makes it almost impossible not to have him back. ... Derek also brings entertainment too as he showed this season that he could do unique dancing routines."

"Len is a legend and has been a great servant to the show, but times are different, and so are the considerations."

While executive producer and host, Tyra Banks, talking with the Hollywood Life, said,

"I think Derek is so fantastic. He has such compassion, and he dances his ass off. He gives the most amazing critiques; He’s firm yet warm. He did a really fantastic job. I miss Len. I feel like there’s a way to have them both be here. I have a little notepad on my phone about how I can make that work. I’ve got to get that approved by the team, but it also depends on the health of not just the nation, but the globe, for that to happen."

You May Also Like: Fans Mourn the Passing of "Dragon Ball Z" Voice Actor Kirby Morrow