Did JWoww Reunite with Roger Mathews? 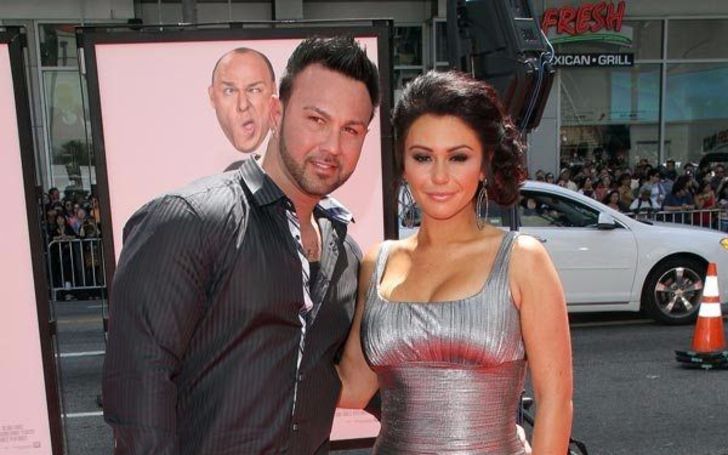 They say festivals bring people together and it couldn't have said true for Jenni 'JWoww' Farley and her estranged husband Roger Mathews. The former flame re-united in the eve of Easter.

On Sunday, on the eve of the resurrection of the Messiah, Jenni and her ex-husband Roger got united and celebrated the festival with their 4-year-old daughter, Meilani and son Greyson, 2. 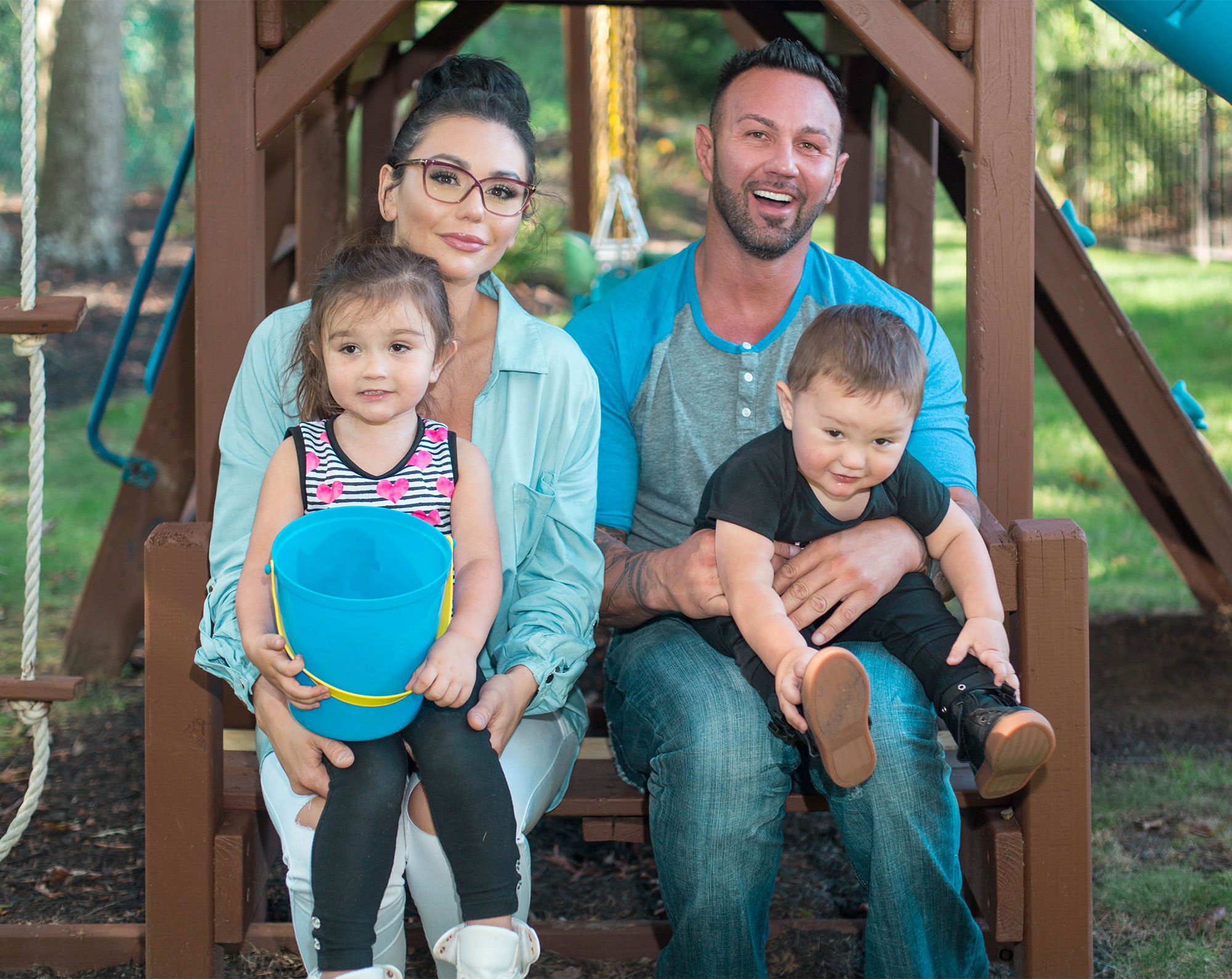 JWoww and her ex-husband Roger Mathews with their Kids.
SOURCE: People

The TV personality shared a slideshow from the day on her Instagram account and in the photos, we can see the exes enjoying time with their children. It seems co-parenting is going well for them.

Mathew too shared a picture of the day and the caption read, 'Beautiful Family Easter Day.'

The couple called it quits back in September 2018, after three years of marital life. At one time, it looked like the couple might get back together as just months after their divorce filing, they spent a lot of time together with their family and even celebrated 3-year wedding anniversary.

But it all took a downward turn when Farley asked for a restraining order against her husband in December after they got involved in an argument.

Recommended: JWoww Set To Fight Roger Mathews To Keep Custody Of Her Children In Divorce Battle

A few months later, the Jersey Shore star accused Roger of physical and emotional abuse and even shared a video of the physical altercation.

Fans are really eager to see the pair reconcile but forgive us for bursting your bubble as Farley has reportedly moved on and dating someone. Just recently she shared a video on her Instagram account which shows the hands of her new man.

Despite all the drama that happened between the two, we're happy they are together for the sake of their kids.