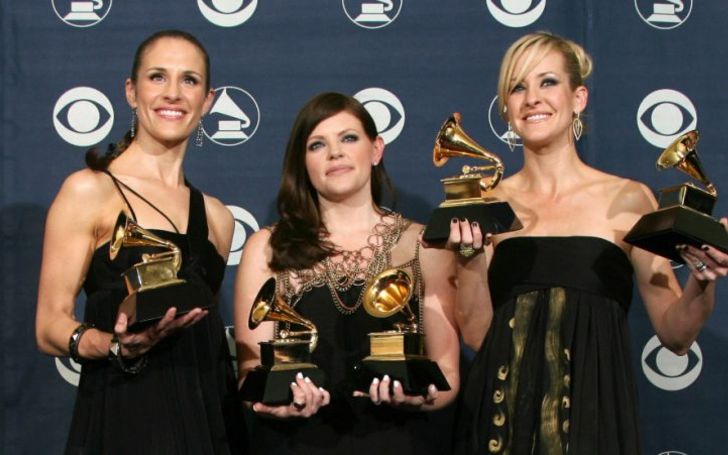 After 13 years, Dixie Chicks confirmed about their upcoming new album.

Yes, the musical group of marvelous three, Natalie Maines, Emily Robison and Martie Maguire are on the way with a brand new album.

The girl band shared the jolly news taking to Natalie Instagram which initially starts with Maines in a baby snap chat filter exclaiming "Dixie Chicks!" and the camera turns around her fellow bandmates, Martie Maguire and Emily Robison.

Well, it's definitely enticing news for all the Dixie Chicks fans and followers as they had not been long heard since their last album 'Taking the Long Way' (2006) which consequently won Grammy for the 'Album of the Year' and 'Best Country Album'.

Between the interval, the members were not sitting under the rock as Robison and Maguire released music together under the band name Court Yard Hounds and Maines released a solo album.

Nevertheless, the girls are back! The new album will probably drop over the month. So aren't you peeps excited for the new mello from the musical group after a decade long interval?

Stay tuned and connected to find updates on their new album.