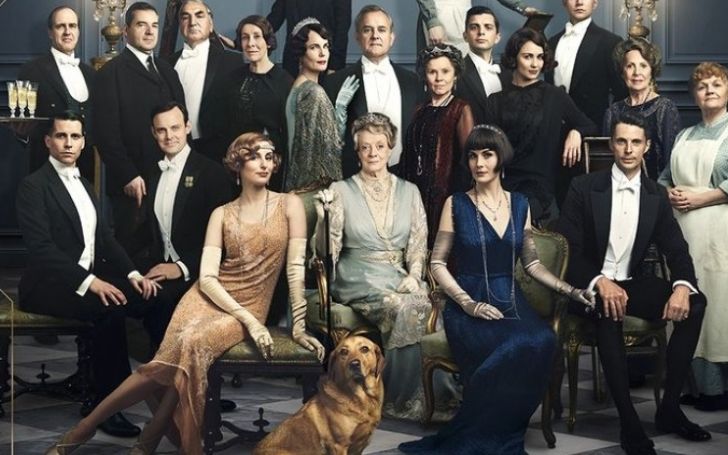 When will the ITV series, Downton Abbey film be released in cinemas? Who’s in the cast, and what is the plot about?

When is the Downton Abbey movie releasing onto the theaters? If the casts for the film include the names from the series? What is the storyline about?

Here’s every detail we know so far about the hit ITV drama’s big screen adaptation, from release date to casting and plot details.

When is the Downton Abbey movie released in cinemas?

“We’re thrilled to announce that Downton Abbey is coming to the big screen,” the official Downton Twitter account announced in July 2018. “Film production begins this summer.”

Also Read: The First Trailer For The Film Version Of Downton Abbey Is Here!

Confirmed by the various online outlets, The Downton Abbey movie will be released on 13th September 2019.

Who Will Be In The Cast For The Downton Abbey Movie? 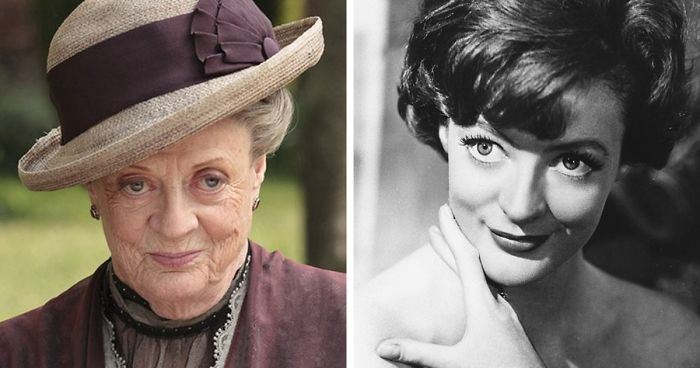 Almost all of the casts from the series are set to return for the Downton Abbey film, including Dame Maggie Smith as the ever-cutting "Dowager Countess," Michelle Dockery as "Lady Mary," Hugh Bonneville as the "Earl of Downton," and Joanne Froggatt as "Anna Bates."

Laura Carmichael will reprise her role as "Lady Edith," Lesley Nicol as "Mrs. Patmore," Allen Leech as "Tom Branson," and Elizabeth McGovern as "Lady Cora" – with more names still to be revealed.

One person who won’t be reuniting with the rest of the cast members, however, is Lily James who was famous on the series for the portrayal of "Lady Rose." 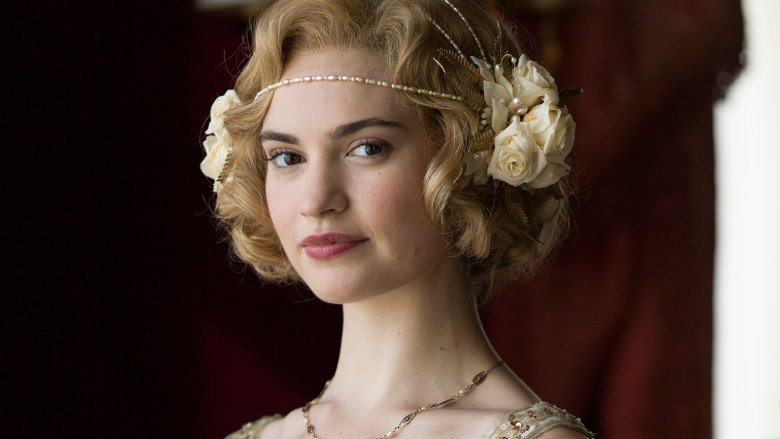 Lilly James rules out the possibility of returning for a Downton Abbey film.
SOURCE: PBS

In an interview with People magazine, James said: “My character Rose moved off to New York, so it would be far-fetched to bring her back. I would have loved to have come back for a scene, but for a movie, it can’t be like a Christmas special and it needs to be a focused storyline. There was simply no space for Rose.”

Ed Speleers has also let slip that he’s not involved with the big project. In a statement, the 31-year-old said that he hasn’t had a call about the movie, yet.

When will the Downton movie be set and what will happen?

Details regarding the film’s plot have long been kept under the wraps, but we now know the movie will revolve around a royal visit from King George V and Queen Mary.

Recommended: Everything We Know About The Breaking Bad Movie So Far

It will be set in 1927 (a year after the TV series’ finale) with the Great Depression lingering just around the corner and the Crawleys tightening their belts with their once large bevy of servants now diminished.

The featurette will see "Carson the butler," portrayed by Jim Carter, coming out of retirement to try to restore glory to Downton, while "Lady Mary" will consider leaving the estate forever. Luckily "Anna Bates" is on hand to try and convince her ladyship to stay.

Meanwhile, "Branson" gets a new love interest, "Mrs. Patmore" fights for the honor of her kitchen from a royal invasion, and the "Dowager Countess" attempts to bend the knee.

How did the Downton Abbey TV series end?

Downton Abbey accounted a lot between the pilot episode and the series finale. So after six seasons on ITV, people are wondering what more remains for the Crawley family.

Lady Mary: Widowed eldest daughter "Lady Mary" re-married after falling for dashing racing driver "Henry Talbot" (Matthew Goode). This, in turn, made Henry the stepfather to Mary’s young son (and heir) "George." By the end of the sixth season, Lady Mary was running Downton herself – taking the mantle over from her father – and was pregnant with Henry’s kid.

Lady Edith: "Edith" finally found her happily-ever-after in the last Christmas special when she got hitched to "Bertie Pelham" (Harry Hadden-Paton), forming a family of three with her illicit daughter Marigold. She continued to disregard society’s expectations and went on to forge a successful career in magazine publishing.

You May Also Like: Game Of Thrones Series Finale Is Now Officially Rated Worse Than Dexter's

Anna and Bates: Finally became the parents of a baby son!

Robert and Cora: After his explosive projectile blood vomiting incident in the series finale, Robert stepped aside from the post of running Downton Abbey and the estate. His wife "Cora" (Lady Grantham), on the other hand, became hospital president.

Tom Branson and Sybbie: "Tom" and his daughter returned from the US to make Downton their home. He and Mary’s husband Henry launched an automobile shop in York – named Talbot and Branson Motors.

Isobel Crawley: Now turned to "Isobel Grey," or "Baroness Merton," "Matthew Crawley’s" mother took matters into her own hands when she decided to make "Lord Merton" (Dickie Grey) her husband against the wishes of his awful daughter-in-law, "Amelia."

Carson and Mrs. Hughes: The two of them finally got together and pledged their vows to each other. Unfortunately, Mr. Carson went on to develop palsy and had to retire. He, though, was given a generous pension and an oversight role over his replacement, "Thomas Barrow."

Thomas Barrow: Survived his suicide attempt, returned to Downton Abbey and filled into the role of Carson’s shoes.

Lady Rose: Set off to live in America with her husband Atticus.

Mr. Molesley: Learnt to read, discovered he was actually pretty talented, and eventually left the service to become a schoolteacher.

Daisy: started to have a crush on second footman Andy and then went off to live on the farm granted by the relationship to her former husband, "William."