home Movies & TV Shows The First Trailer For The Film Version Of Downton Abbey Is Here!

The First Trailer For The Film Version Of Downton Abbey Is Here! 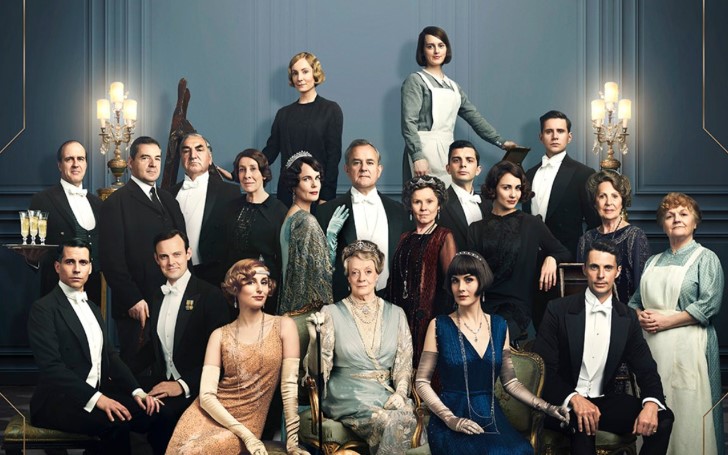 The first trailer for Downton Abbey movie is released!

The first big-screen outing for the stars of the award-winning period drama, Downton Abbey, sees the return of most of the leading casts.

The film is set in 1927 and will follow the household's adventures as they wait for the arrival for the king and queen of England. At the time, the Monarchs are George V and Queen Consort Mary.

The TV Series concluded with the 'Earl of Grantham' (Hugh Bonneville) letting go of certain staff members due to a lack of funds. So it's rather intriguing to see if the royal visit goes off without any hitch.

Jim Carter who plays loyal head butler Carson makes his way out of retirement to prepare the estate of the royal guests. Meanwhile, Mary (Michelle Dockery) remains in dilemma whether she should stay or move on from the infamous manor.

The casts include Maggie Smith, Laura Carmichael, and Elizabeth McGovern, all of whom are back as the Crawley family. Moreover, Brendan Coyle, Joanne Froggatt, Robert James-Collier and Sophie McShera are returning as the staff who keep the estate running.

Also Read: Rey’s Parents Could Be Hidden In The Star Wars 9 Trailer

Downton Abbey is scheduled to release on September 20 in the U.S.