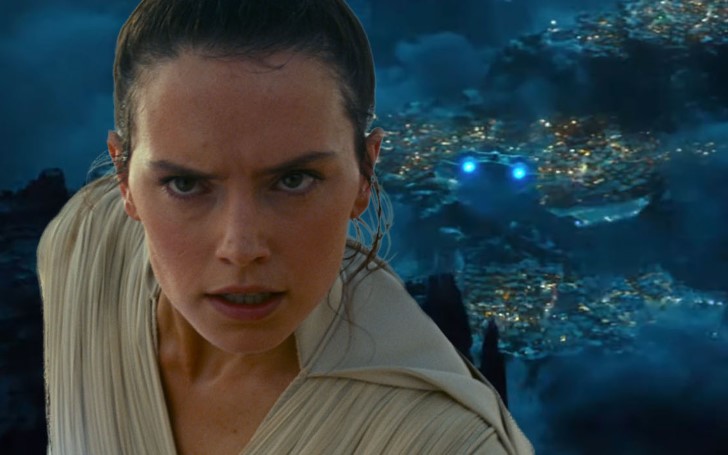 Is the Rise of Skywalkers going to reveal Rey's Parents?

The trailer for Star Wars: Episode IX may have secretly hinted at Rey's (Daisy Ridley) parents. The mystery of Rey's lineage was one of the most intriguing questions in The Force Awakens, which revealed Rey had been left on Jakku but was hoping her parents to return.

Over the next couple of years, fans developed an array of theories to explain who Rey really was, and how she was related to the generational Star Wars Saga. Is she a Skywalker, a Kenobi, or even a Palpatine?

At the end of Star Wars: The Last Jedi, director Rian Johnson took a very different approach. The Last Jedi featured a shocking scene in which Kylo Ren showed that Rey's parents were galactic nobodies, who'd trade her in order to feed their addictions. 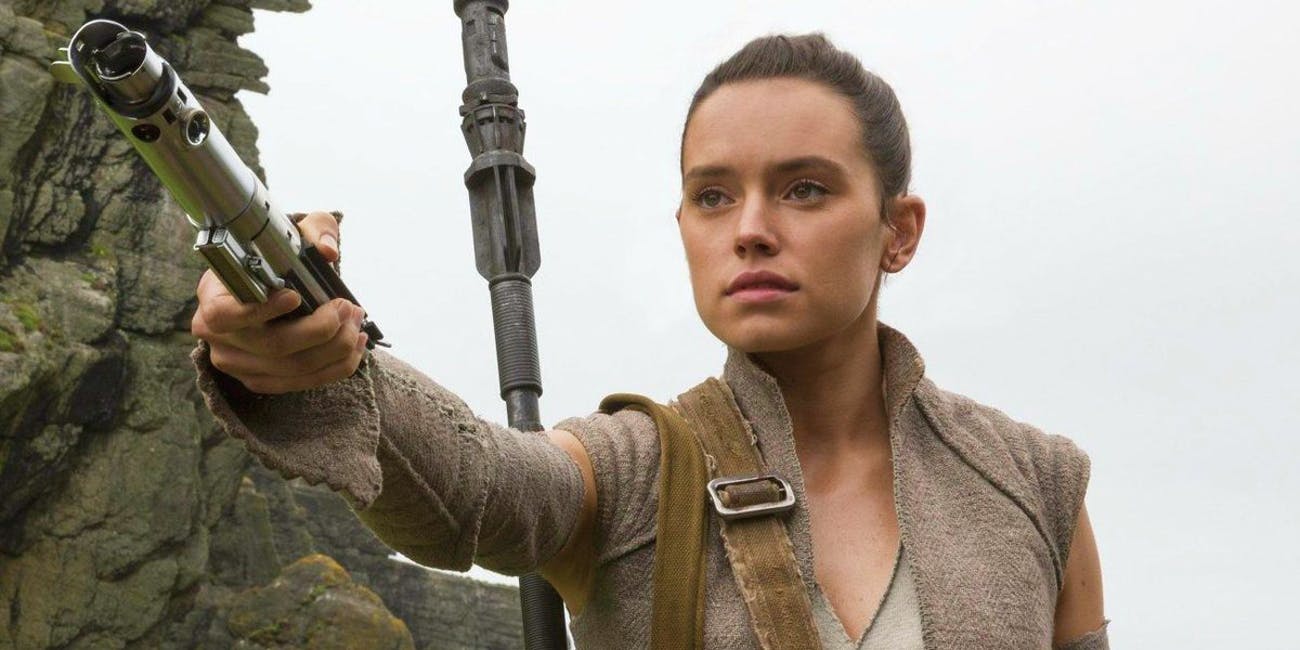 Rey's parents are yet to be revealed on Star Wars franchise.
SOURCE: Inverse

"There’s more to the story than you’ve seen," J.J. Abrams, the director from the episode VII recently confirmed. What's more, the Skywalker trailer itself may subtly affirm this, with a shot of what appears to be the spacecraft belonging to Rey's parents.

Also Read: Star Wars Fan Guessed The Title And Twist Of Episode IX Back In 2012!

The first official footage for Star Wars: The Rise of Skywalker is a traditional J.J. Abrams "Mystery Box," enthralling yet carefully avoiding the possible plot leaks. One of the most perplexing shots features a spaceship flying over a mountainous terrain towards an unknown city.

At first, it appears to be an A-Wing, but upon closer observation of the vessel's shape, the case seems to be quite different. If one is to have a keen insight, the silhouette appears to correspond perfectly with a shuttle seen in Star Wars: The Force Awakens.

In one of the scenes in The Force Awakens, Rey comes in contact with Anakin Skywalker's old lightsaber and visions a series of Force— "Forcebacks", as Abrams called them, a witticism on "flashbacks." One of these "Forcebacks" enabled Rey to revisit the moment when her parents abandoned her on Jakku, after which she watches their ship flying off into the heavens. The thing worth noting here is that it really does look to be the very same ship--shown vaguely in episode IX trailer.

Watch the official trailer; Star Wars: The Rise of Skywalker

Of course, this may not mean that Rey's parents are going to appear in The Rise of Skywalker. It's possible that both these vessels are simply random aircraft.

On the other hand, it certainly seems like an exceptional coincidence, especially when Abrams has, himself hinted that the story of Rey's parents is yet to be written. Though the helmsman is ought to handle this with care, wary of directly opposing The Last Jedi’s story and making it look like a course-correction.