Star Wars Fan Guessed The Title And Twist Of Episode IX Back In 2012! 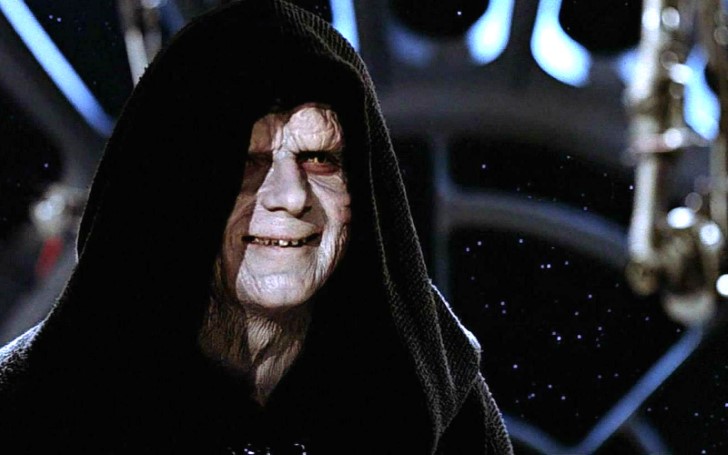 Star Wars: Episode IX's title was predicted 7 years ago by a twitter user.

The Internet burst into commotion this past weekend with the announcement of the latest Star Wars film’s title, but one Twitter user may not have been quite as surprised.

It all happened at Star Wars Celebration in Chicago, where the title of Episode IX was officially announced as – Star Wars: The Rise of Skywalker. Fans immediately began delving into the title trying to determine its meaning, but recently it was discovered that a random tweet from 2012 predicted the title and now it is gaining undivided attention. 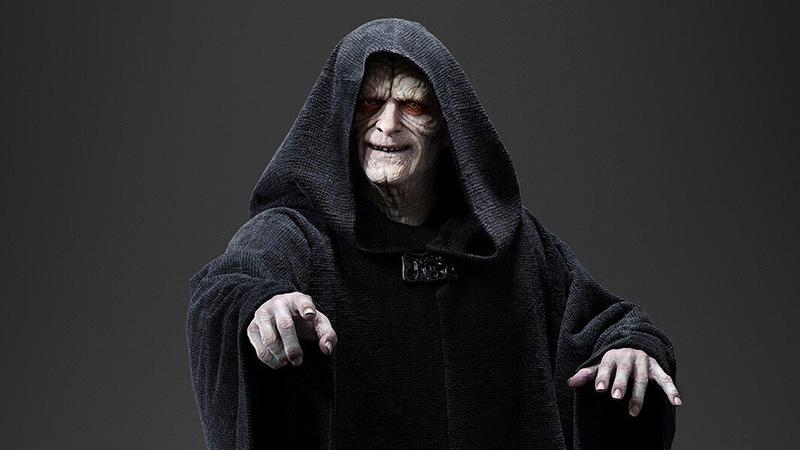 Palpatine is set to be the main antagonist of Star Wars: Episode 9.
SOURCE: Coming Soon

“Star Wars Episode 7 The Rise of Skywalker. The Emperor lives” reads the tweet of a Twitter user GabbyG41. She would later add this with,

The series of writings were originally posted to the social media website on the date, Nov. 21, 2012, nearly seven years before the film title would be made available to the public.

Sure, all of the predictions didn’t come true, but it's still a strangely accurate forecast. The episode number deters by two, but the wording of the title is unerring. More impressive is the spot on guessing of Palpatine's return.

Star Wars fans have become unusually accurate at fathoming the titles of films before their release. Two years prior to the release of Star Wars: The Force Awakens, one message board user on TheForce.net correctly approximated the title in a speculation thread for the name of the then-untitled Episode VII. When approached by the forum’s administrators, the user confirmed it was just a shot in the dark guess based on the previous films’ dialogues.

As for GabbyG41, no one knows what she thinks about her prediction or even if she remembers it as her Twitter account has been inactive since September 2013.

- Yoda was almost portrayed by a monkey.
George Lucas originally thought of Yoda to be played by an adorable monkey wearing a mask and carrying a cane.

- Return of the Jedi had a very different ending.
George Lucas experimented with the idea that after Luke removes a dying Vader’s helmet, he puts it on and proclaims, “Now I am Vader” and turns to the evil side.

- Yoda has a different number of toes, depending on the movie.
Yoda has three toes in The Phantom Menace but in The Empire Strikes Back, Return of the Jedi and Revenge of the Sith, he has four.

- Star Wars and 2001: A Space Odyssey had the same production members.
George Lucas lauded Stanley Kubrick's work so much that he recruited as many people who worked on 2001 as he could. The crew was referred to as ‘The Class of 2001’.

You May Also Like: Disney Officially Renamed The First Star Wars Movie

- E.T. was in The Phantom Menace (sort of).
The alien race of E.T. makes a cameo in Episode 1, officially connecting the verse of George Lucas and Stephen Spielberg sci-fi.

- Chewbacca’s voice comes from the combination of many animals.
Chewbacca’s signature voice is a merger of bears, walruses, lions, badgers and a mixture of several dying animal sounds.

- Darth Vader is prohibited from all official Star Wars parties.
David Prowse, the actor who played Darth Vader (in personification), is barred from attending Star Wars conventions and parties because George Lucas finds him rather annoying.