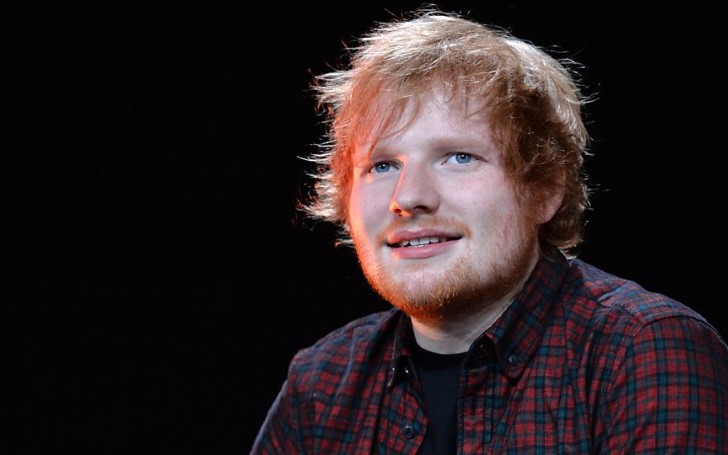 Ed Sheeran making some addition in his current crib including a football pitch and a private beach.

Reportedly, the 28-year-old British singer recently got planning permission from the local authorities to make some amplification on the fun part of the garden at his Suffolk, East England home. To add up, the garden also hosts a greenhouse and fire pits.

Moreover, local residents held no grievances against Ed Sheeran's home-enrichment plan. At the same time, they have asked for any outside lights to be turned off by midnight. 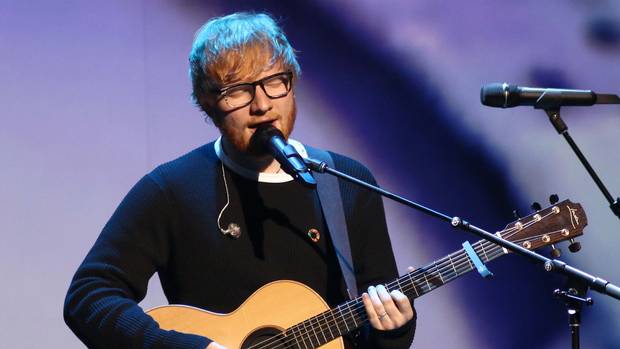 Ed Sheeran is all set to expand his home
SOURCE: Independent.ie

A source revealed to The Sun,

"Ed might be a global superstar but he’s a simple lad who loves his football. His idea of a good time is a kick-about with his pals – and his big pitch he’ll be able to do that in the comfort of his own home."

As a matter of fact, This news came after media trolls confirmed that Ed secretly exchanged his vows with Cherry Seaborn back in December 2018. In addition, the pair wed in a hush-hush, down to earth ceremony at his estate in Suffolk, just before Christmas with no famous faces around.

"Ed got married a few days before Christmas. It was very quiet - just Ed's oldest school pals, limited family, and the priest. There were only 40 people - so no Taylor Swift, record company executives or any royals or popstar pals. He wanted no fuss and he wanted it to be something entirely for them - just a tiny winter wedding."

"It's amazing that he's the biggest pop star in the world but he was just able to quietly slide off and wedNeither of them were that fussed about making a big deal about it. Cherry just wanted to get it out of the way without any problems or intrusions."

The Shape of You singer and his 26-year-old spouse are speculated to be planning a bigger celebration in the summer to celebrate their union with pals who were not told about the wedding.

Also read: The Celebrity With The 10 Highest Grossing Music Tours of 2018

The source addressed the issue by saying,

"Ed and Cherry are planning a festival-style party for a wider list to happen at the end of the summer.

"That will be all singing and dancing, and they'll be able to invite Taylor and their record company colleagues and loyal friends."

As Ed makes the addition of beach and football pitch to his house, a song titled 'Castle in the Beach' is an actual possibility in his next album.