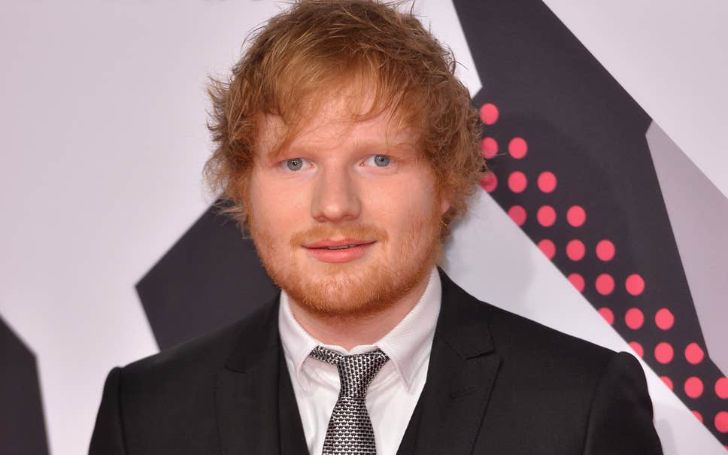 The musical genius Ed Sheeran tops the chart being the most-played artist in the UK, 2018 despite not releasing any new music last year.

Superstar Ed Sheeran conquered the number 'one' spot leading famous DJ, producer, and singer Calvin Harris, who came in second and Little Mix in the third.

The ranking was based upon tallying each play of the artist from broadcasters and public places including pubs, clubs, TV channel, and shops by music licensing company PPL. 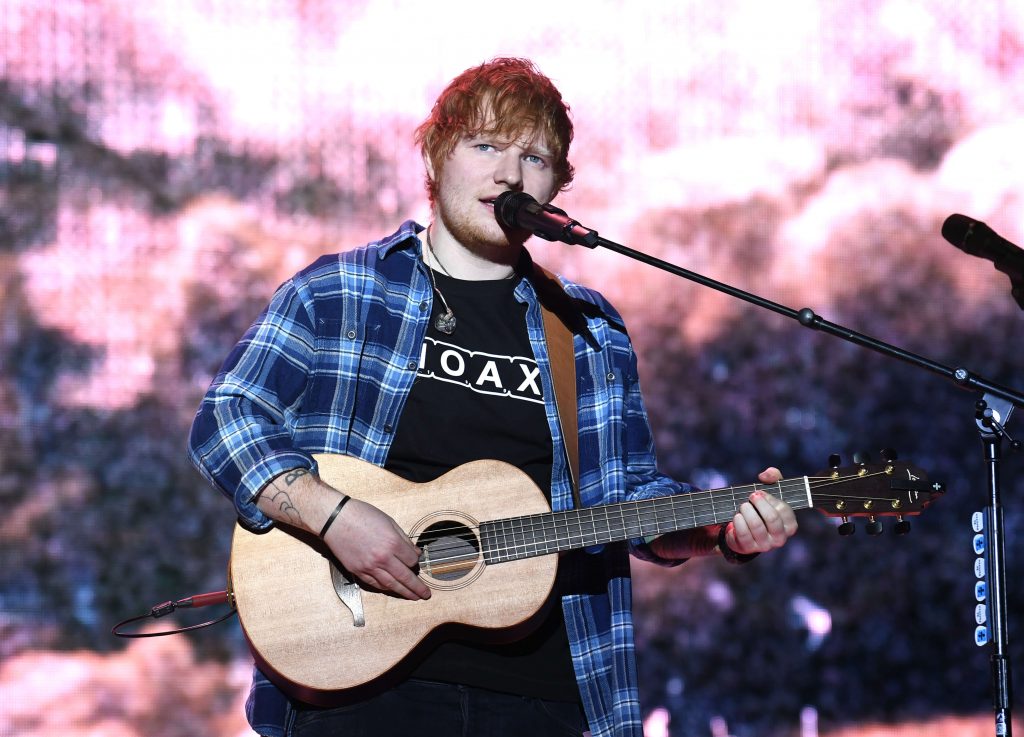 The Shape of You hitmaker Ed Sheeran most-played artist of 2018 - without releasing any new music.
SOURCE: Spark Sunderland

ATQ to The Guardian, Chief executive at PPL Peter Leathem shared, 'Radio, TV and public performance usage is a significant indicator of the most played music in the country, so PPL is pleased to report a successful 2018 for homegrown UK talent'.

“Ed Sheeran again keeps his place as a most-played artist, but other performers like Calvin Harris and Little Mix have also held their 2017 top five spots, helping UK music come out on top.”

In comparison, Little Mix has been in the top five for consecutive three years. Beside such marvelous achievements, the artists contributed a lot in the UK charts as nine of the top 10 most played artists were British.

Ed Sheeran Gave Multiple Hit Albums; How Much is his Net Worth? His Cars, House, and Lifestyle >>>

Other English artists who set the record were Rita Ora, Dua Lipa, Coldplay, and Pink, the only American artist.

However, the most played song in 2018 was 'Feel It Still' by Portugal the Man, released in 2017- tightly competed by 'These Days' by Rudimental which featured Macklemore, Dan Caplen and Jess Glynne.

'One Kiss' by Calvin Harris and Dua Lipa, Liam Payne and Rita Ora's For You and George Ezra's shotgun completed the top five spot. 'What About Us' by Pink edged at the number #10 spot.

The Full List Of Winners At The Billboard Music Awards 2019 >>>

Congratulations to Ed for owning such renowned title as well for the recent super hit pop song 'I don't care' ft. Justin Beiber which is also predicted to mark the pop hit of the year.