Eddie Murphy Plastic Surgery Before & After - The Real Truth 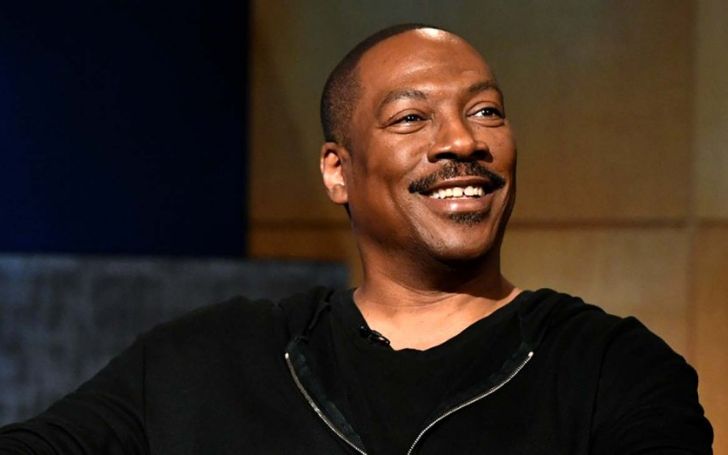 Here are all the details regarding the information on Eddie Murphy's Plastic surgery.

Eddie Murphy is a well-recognized celebrity in America. He is a reputed actor, comedian, and singer. He worked in 'Saturday Night Live' as one of the main cast members from 1980 to 1984.

He also held a profession as a stand-up comedian and succeeded in getting ranked No. 10 on Comedy Central's list of the 100 greatest stand-ups of all time.

Eddie Murphy was a regular cast member of 'Saturday Night Live' from 1980 to 1984.
Source: Biography

In Eddie's career as an actor, he received Golden Globe nominations for his role in the movies like '48 hours,' 'Beverly Hills Cop' series, 'Trading Places,' 'The Nutty Professor,' and 'Dolemite Is My Name.' Eddie won a Golden Globe Award in the category of Best Supporting Actor for his role in 'Dreamgirls.'

Apart from the accolades, he got awarded the Mark Twain Prize for American Humor in 2015.

Also See: Eddie Murphy Is Returning To Saturday Night Live As A Performer After 35 Years

Here is a clip from the movie 'Dreamgirls,' which earned Eddie a Golden Globe Award, and in addition, also an Academy Award nomination for Best Supporting Actor.

Rumors are surrounding Eddie Murphy as to whether he underwent plastic surgery or not. Here in this article, we separate myths from facts and provide you the most reliable information on the subject of Eddie Murphy's Plastic surgery.

Has SNL Actor ever went under the knife?

Eddie Murphy actually does not seem to change his physical appearance by going under the knife.

By simply observing his face and pictures, we can assume that he did not undertake the face-changing operation to modify his facial structure. Eddy Murphy is the same handsome man revered throughout Hollywood.

Apparently, Eddie is happy with his physical image and does not want to undergo any cosmetic changes. Instead, Eddie Murphy is focused on his family life, and with the arrival of his 10th baby in 2018, he got engaged to the model, Paige Butcher.

Here is the photo where Eddie Murphy poses with all 10 of his children.

Eddie Murphy along with his 10 children and family.
Source: Bria Murphy Instagram

Eddie Murphy enjoys spending time with his family and is happy with his present life. The family gets together on special ocassions, strengthening their bond and love for each other.

Eddie Murphy is content with his relationship with Paige Butcher, and everything seems to be going well for them.