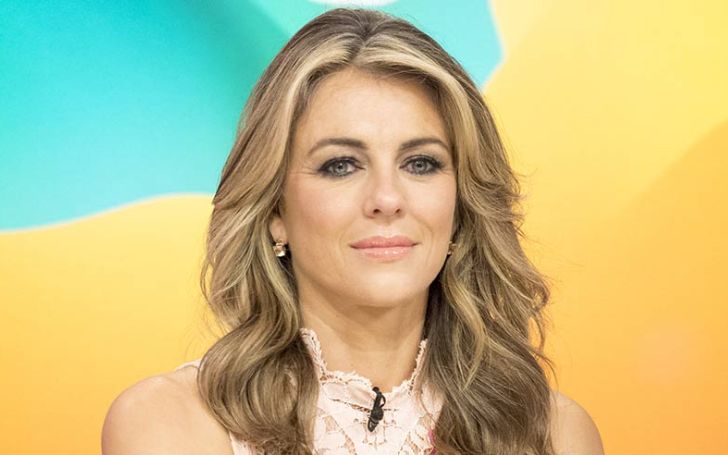 Wherever she steps into, be it streets or red carpets, the evergreen British actress Elizabeth Hurley makes sure all the heads turn to her.

For her night out on Thursday in London, the out and about 53 years old actress defied age as she slipped into a gorgeous little black dress.

The Estée Lauder ambassador who likes flaunting her body in sultry bikini on social media looked happy indeed as the cool spring air greeted her as soon as she stepped outside of her car. 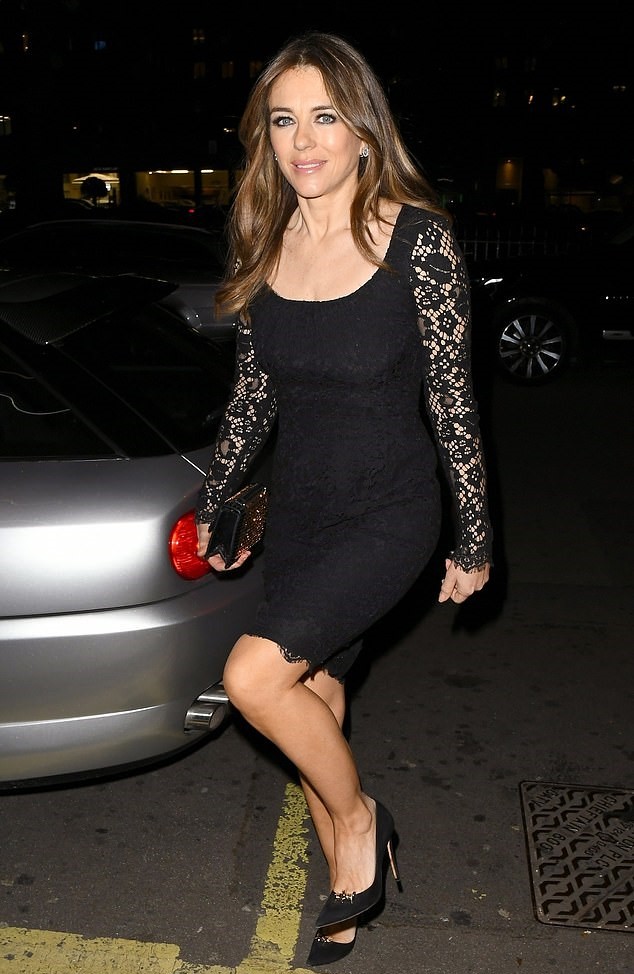 British actress Elizabeth Hurley out and about in London.
SOURCE: Daily Mail

You May Also Like: Billionaire Kylie Jenner Gets $100 Bills Painted On Her Nails and Fans are Definitely Loving It

Keeping her brunette locks in loose waves that made her flawless facial features appear more radiant, the Royals star opted to go for a light touch of a face makeover including smokey eye makeup and baby pink lipgloss. 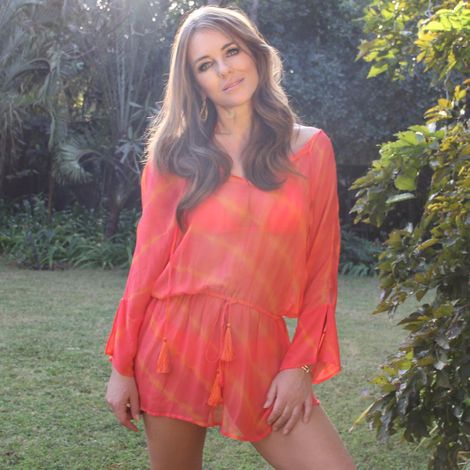 Just recently Hurley shared a gorgeous picture of herself in an orange transparent bikini suit dress that flashed her orange bikini she wore underneath. The orange bikini comes from her own bikini and beachwear collection titled Elizabeth Hurley Beach.

The mother of one, Damian Hurley, 16, previously confessed her son is often the one behind her bikini shots on Instagram. As a matter of fact, the actress compels Damian to take her pictures.

In her words, Elizabeth told a bit on their relationship to YOU magazine:

"Damian is a great photographer, and he instinctively knows what younger people want to see, but that’s all... Our downtime together is usually spent watching something scary on Netflix or Vikings on Amazon Prime. By default we spend a lot of time together and we are utterly comfortable in each other's company."

Elizabeth's former boyfriend Stephen Leo Bing, an actor is the biological father of her son.