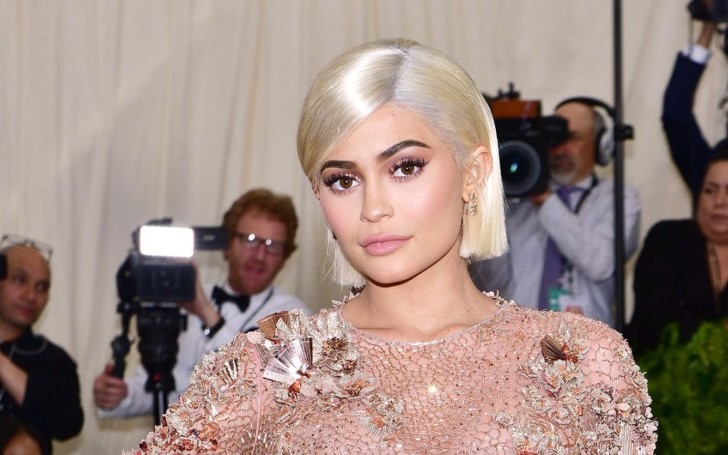 Reality star Kylie Jenner couldn't be bothered about the criticism on her self-made youngest billionaire title as she flaunts her $100 bills painted fresh manicure on social media.

By looking at the latest picture of her fancy new nail paints, the 21 years old star is surely enjoying her enormous bank account to the fullest.

On Thursday, the 'Keeping up with the Kardashian' star took to her Instagram to show off her insanely huge wealth via her fingernails. All big thanks to her billion dollars cosmetic company. 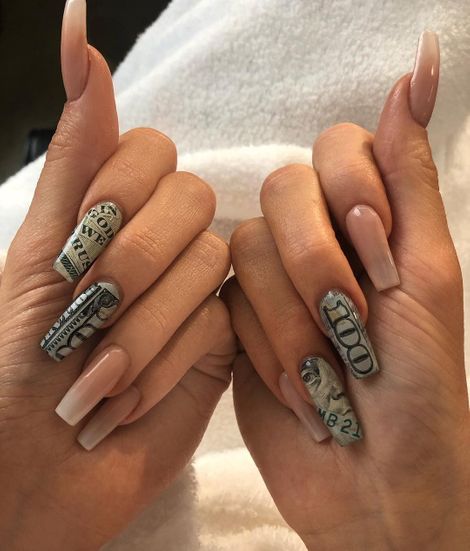 Soon after sharing the video of getting her nail done on her Instagram story, the impatient star immediately shared a much neat and precise quality image of her money nail paint.

You may also like: Paris Hilton and Jack Whitehall Get Flirty on Instagram After He Gets Linked To Kate Beckinsale

Whilst a $100 amount could be seen on the star's middle finger, her index fingers showcased other parts of the currency including a face and a phrase that read: "In God We Trust"

In addition, Kylie captioned the picture saying: "till my fingers blue 🤑" which is a lyric from the song “Fingers Blue” by Smokepurpp.

As a matter of fact, the picture surpassed over two million likes on Instagram in just less than ten hours. Kylie also earned tons of appreciation and praise from her fans who showered the comment section with thousands of comments.

One of the fans commented on the picture with "jaw DROPPING", whilst another wrote: "Billionaire vibes". A third one rather seeming confused asked: "Are those real?"

Well, whether Jenner's nails are real or not, the young mother certainly needs to be careful with her daughter, Stormi Webster considering her super long nails.

Kylie's cosmetic company currently values at $900 million, and the reality star holds the full ownership to it. And despite facing critiques all the time, the beauty mogul insists that her big fat fortune is, in fact, self-made and not inherited.

In one of her previous interview she did with Paper magazine, the star claimed her family stopped assisting her financially as soon as she turned fifteen urging her that she needed to make her own money.

Meanwhile, the reality star and her boyfriend Travis Scott are back on good terms again after rumors claimed last month that her rapper boyfriend cheated on her.