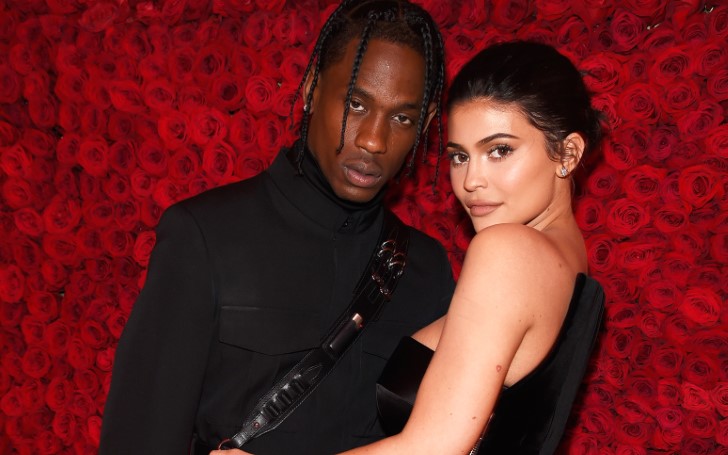 It appears things are settling between Travis Scott and his girlfriend Kylie Jenner after their relationship got tested the other week.

Last week, news broke Scott and Jenner got into a serious argument after Kylie pulled out threads on her boyfriend that he committed infidelity. The matter evolved so big that Travis had to cancel one of his Astro World Tour concerts set at Buffalo New York. 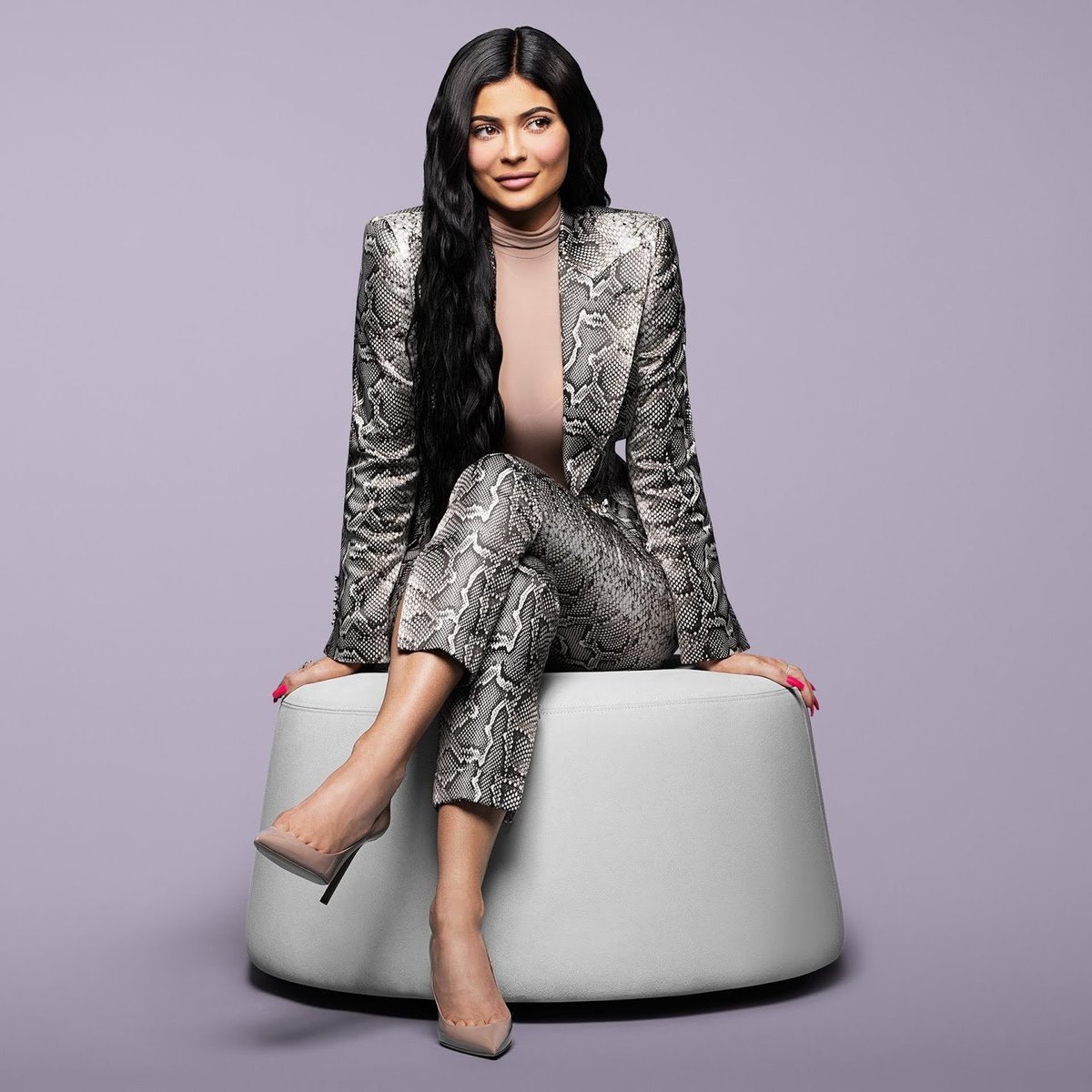 Hollywood news site US Magazine reports Kylie who shares a one-year-old daughter, Stormi Webster with the 'Sicko Mode' singer found him talking to some girls on Instagram DM. Well, what infuriated Kylie was that she happened to find the messages very inappropriate.

You May Also Like: It's Official Zac Efron Is Dating An Olympian After Being Spotted On Dates With Her Several Times

Well, apparently, the couple seems to have sorted out their problems. The 26 years old rapper took to his Twitter account and posted a photo of his baby mama writing 'Queen' in the caption.

Travis posted the photo after Forbes announced Jenner as the youngest self-made billionaire.

The picture received so many praises from the fans as it hit more than four hundred thousand likes on the app in less than twelve hours.

The cheating news broke shortly after Khloe Kardashian's got involved in her own cheating scandal after finding out her now ex-boyfriend Tristan Thompson cheated on her with Jenner's best friend Jordyn Woods at a private house party.

Meanwhile, Jenner is the wealthiest of the Kar-Jenner family since her cosmetic brand 'Kylie Cosmetic's net worth stands at a staggering amount of $900 million. And, Jenner holds the full ownership to her company.

See More: Fans React To Khloe Kardashian's Break Up - Check Out Their Responses Including These Hilarious Memes

Since Forbes announced the news, Jenner has been facing slanders from the internet for being named as the youngest 'self-made' billionaire, claiming that Jenner does not deserve to be called 'self-made' since she grew up in a rich family.