Travis Scott Slams Claims That He Cheated on Kylie Jenner 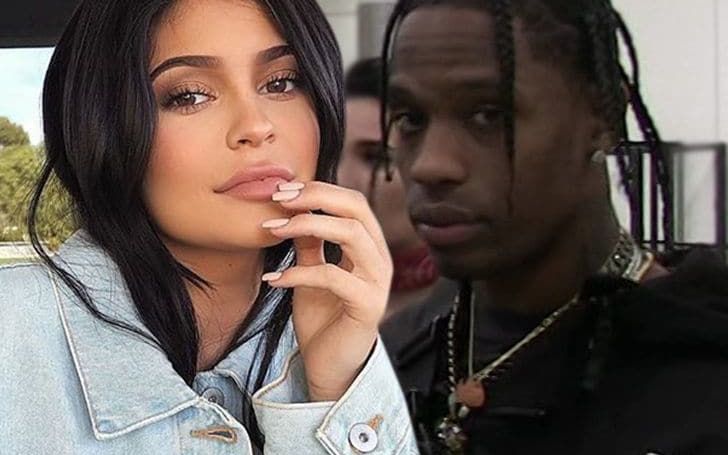 Travis Scott canceled his Buffalo concert due to illness but reports claim he got into an argument with girlfriend Kylie Jenner as she accused him of being unfaithful in their relationship.

It appears Travis Scott and Kylie Jenner are going through some storms in their relationship after several reports claim that the couple got into an argument after Jenner accused her rapper boyfriend of cheating on her. The pair only celebrated their daughter Stormi Webster's first birthday last month.

It's also speculated the rapper set to perform in Buffalo, New York also canceled his show for 28th February (Thursday) after being involved in the 'huge argument' with girlfriend Jenner.

Travis, however, insists that he felt unwell which led him and the venue to cancel his show. In addition, the venue postponed the show to 10th March. 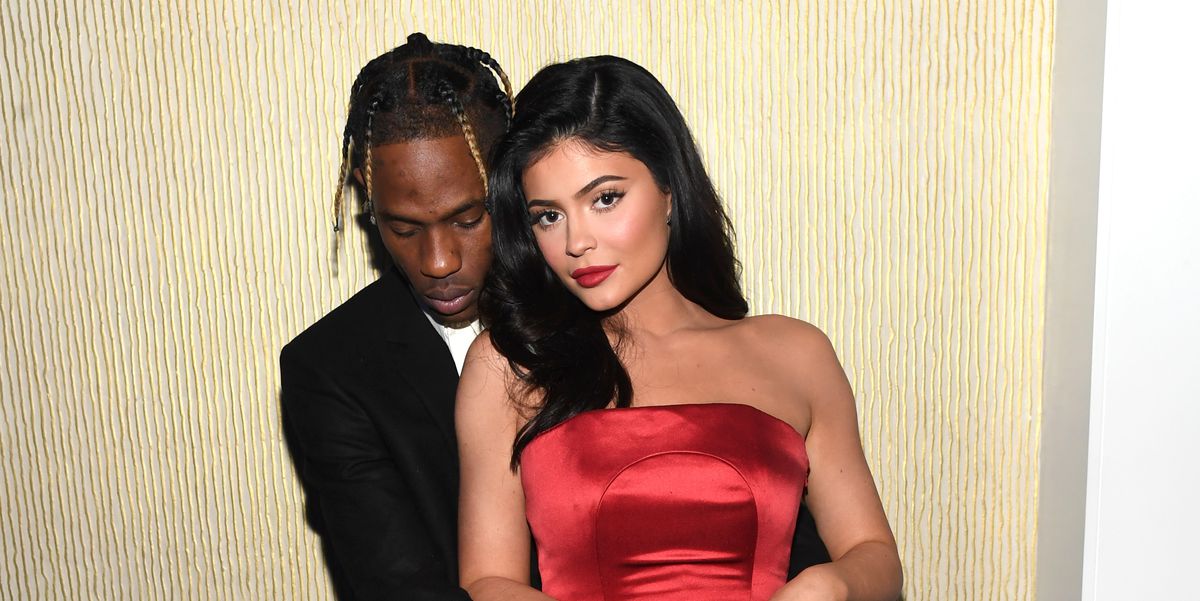 The rapper took to his official Twitter handle to announce the news. Scott tweeted:

"Buffalo I’m so sorry I can’t perform tonight. I’m under the weather and it fucking sucks! Can’t pull up without full rage. Show rescheduled to March 10 all tix are valid. See u soon"

The 'SICKO MODE' singer reportedly flew back to his East Coast home to surprise his girlfriend and baby daughter on Wednesday. Unfortunately, his visit didn't go favorably when Jenner pulled out all the thread that he cheated on her, according to Hollywood news site, TMZ.

You may also like: Megan Barton Hanson Looks Very Busty as She Donned a See-Through Mesh Top for a Night Out in London's Shoreditch House

The site further claimed the argument evolved so big that it continued till Thursday. Travis is currently staying in LA to overcome his relationship issues.

Meanwhile, a representative from the rapper denies all the infidelity allegations.

Kylie has been going through some rough patches lately. Only last week, Jenner's best friend Jordyn Woods hooked up with her sister Khloe Kardashian's now former boyfriend, Tristan Thompson. The whole Kardashian clan cut off their ties with Woods after the scandal surfaced.

Though it's been more than a week, Woods and Jenner both are yet to publicly speak on the subject. But, it's expected that Woods is set to make her appearance on Jada Pinkett Smith’s Red Table Talk to speak her side of the story on Friday. And most probably will be making an apology on the show. The interview conversation will air on Facebook Watch at noon time.

As for Scott's, his second leg of 'Astroworld' tour, the closest concert date kicks off on Saturday, 2nd March.