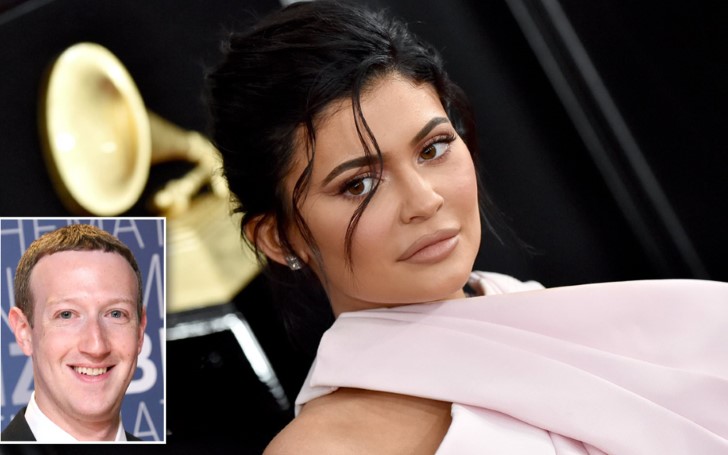 Twitter shows outrages towards Kylie Jenner for being named as the youngest self-made billionaire.

According to Business Magazine, Forbes, the 21 years old star Kylie Jenner is officially the youngest self-made billionaire after she dethroned Facebook founder Mark Zuckerberg who previously held the record title.

Jenner started her career by appearing on her family reality TV show, 'Keeping Up with the Kardashians' when she was just a preteen.

Kyle's company raised its revenue by 9% only last year with an estimated amount of $360 million, but with the overall calculation of the line comes to the estimation of $900 million. As a matter of fact, Kylie owns the whole control of her company. 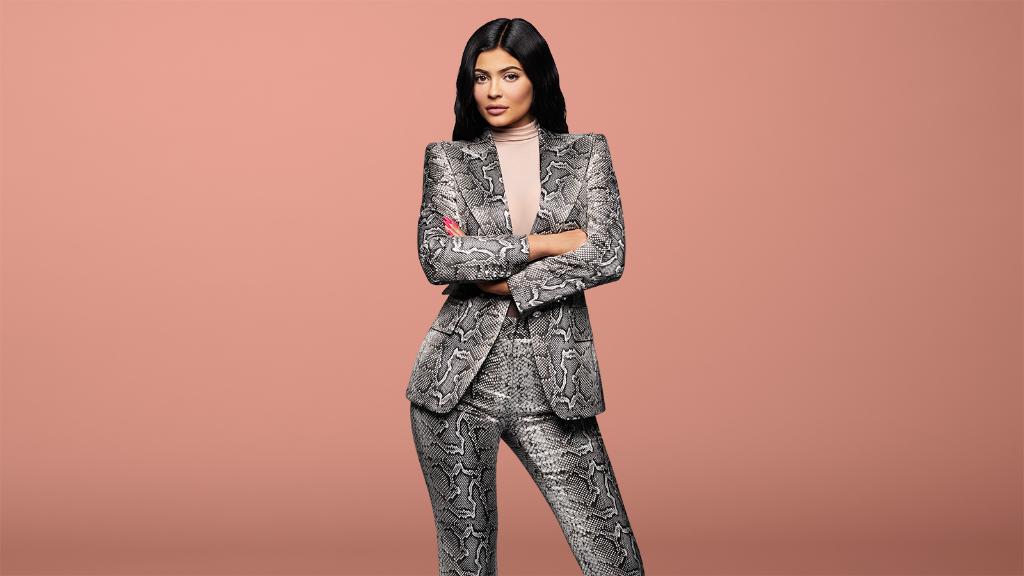 Today her net worth stands at a monstrous number of $900 million she collected from her 'Kylie Cosmetics', a cosmetic company she started in 2015.

In addition, Jenner's billion-dollar fortune also derives from other earning including product endorsements that involve sponsorships, her Kendall+Kylie clothing brand and the income she receives from KUWTK.

After Forbes tweeted the news of Jenner becoming the first self-made billionaire, her close friends and family including sister Kendall Jenner wholeheartedly congratulated her. Sister Jenner wrote on the app: 'HOLY MOLYYYYYYY,'

However, on the other side of Twitter, everyone does not seem to be pleased with the news. In fact, people are outraged towards Kylie and Forbes for claiming her as the youngest 'self-made' billionaire.

Controversial British reporter Piers Morgan too took to his Twitter where he displayed his annoyance on the news. Morgan blatantly tweeted mentioning the notorious video of Jenner's sister Kim Kardashian:

"It’s not self-made, it’s because her sister made a sex tape."

Alongside Morgan, there existed other critics on the app as well that debated how Kylie can't be declared a self-made one, concerning her rich family and famous sisters.

See those responses below on what the backlash says on Kylie being called as the youngest self-made billionaire.

On the news, David Leavitt wrote on his Twitter:

"Kylie Jenner is proof that all you really need to succeed in life is inherit a few hundred million dollars and already have preexisting international fame from your parents and siblings, and then it’s possible to make something of yourself. Clearly an inspiration to us all."

Haven't we gone over this?

People are really out here describing Kylie Jenner as “self-made” I pic.twitter.com/LQdzfcfz1B

All "self-made" millionaires and billionaires are myths but this one especially. https://t.co/Nf0QuuYjk4

Does it really count as “self-made” if you were born into an immense amount of wealth and privilege??? https://t.co/lxJiXUKPf8

No billionaire is "self-made" when they are born into a family worth millions and then basically capitalize on other people's work and the blind adoration of people in order to receive that money. https://t.co/XoPXzxQfv8

I feel like Kylie being labeled a “self made” billionaire is like me saying canned soup is “homemade”. Sure, I put the soup in the pot to cook it, but someone actually had to make that soup and can it before I could get that far, ya know?

Kylie Jenner is a Self Ma-
Me: pic.twitter.com/WaJnagp9vc

Not to take anything away from Kylie Jenner but to call her "self-made" is a stretch. If my family had a combined net worth of nearly $700 million as well as a media empire that reached hundreds of millions of young people in the industrialised world I'd be a trillionaire by now. pic.twitter.com/QWGgmJnfVX

Kylie Jenner is impressive.... not self-made

KYLIE JENNER IS NOT A SELF-MADE BILLIONAIRE pic.twitter.com/8RegRKh1Lj

Ah Kylie Jenner, those days getting up at 5 a.m. to deliver the paper in the snow, saving up every nickel!

I'm sure Kylie Jenner works hard but she is not "self-made" and we should all stop comparing our successes in our fields to the successes of people who come from wealthy, connected families cos the playing field is at 90 degrees

Me trying to figure out how Kylie is "self-made" pic.twitter.com/gqLuOZftfG

“Kylie Jenner is the youngest self made billionaire”

fair play kylie jenner for self making herself into a dynastic multi-millionaire family https://t.co/BPMoXOZJwi

Apparently, not everyone on Twitter seemed to be crucifying Forbes and Jenner over the news.

There existed certain people who showed their support for Jenner for using her platform to get where she is now.

Quit bitching about @KylieJenner not being "self-made." Get over it. You're jealous. Yeah, she had a head start. Who cares? She did something with it and her tax $ are subsidizing many of you who sit on Twitter during normal work hours and talk smack about someone you envy. Lame.

Kylie Jenner is a billionaire but everyone is mad at the headline or claiming she’s this or that. Guess what, she has a billion reasons why she doesn’t care about none of this nonsense. https://t.co/TD17z5FB7U

Even if she was hypothetically handed a million

While the rest of the world is hating, I will congratulate Kylie & thank her for the inspiration. Just remember no one becomes a billionaire by accident. https://t.co/Hqdn0sYzGA

Me watching Kylie Jenner take the throne of becoming the youngest self-made billionaire, having a baby and having a loyal boyfriend and I’m still afraid to make doctors appointments by myself and have absolutely no clue as to what I’m doing with my life pic.twitter.com/Jwtztwh1Ia

Kylie is the fuckin goat. Everyone that is saying “she’s a kardashian so ofc she’s rich”

No... Rob Kardashian is in the same family, same resources, same name and he isn’t a BILLIONAIRE

KIM isn’t even that rich

Today I learned that Kylie Jenner is a billionaire while I’m over here shopping prices for trash bags and deodorant on Amazon.

I joined the wrong reality show.

Whoever hating on @KylieJenner is either broke or miserable or both. This shit is inspiring 😭😭😭😭💯 https://t.co/6HnlEDLVGr

Well, however, the public chooses to come to the conclusion on the matter, Jenner insists she achieved her milestone, through her massive fanbase and social media followers that allowed her 'Kylie Cosmetics' become enormously profitable today.