Twitter Reacts To Game of Thrones Season 8 Trailer; Check Out These Hilarious Memes 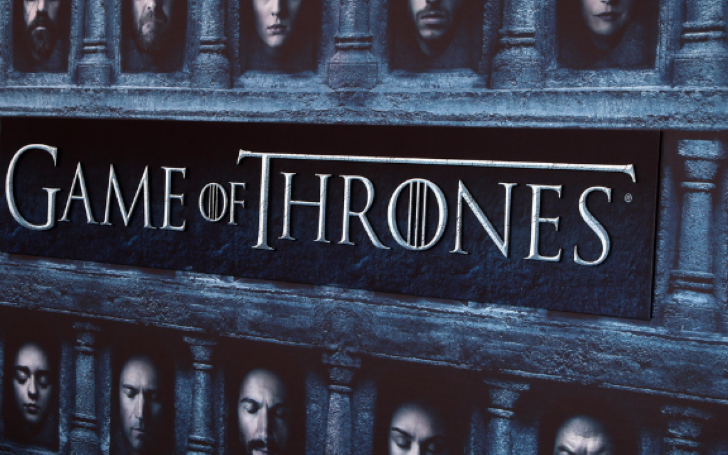 HBO finally dropped the trailer for the final season of Game of Thrones. Unsurprisingly, the fans were already freaking out, fangirling, and even making gifs out of the 1:53 minutes video within seconds of its upload.

So many assumptions on why Arya is running away with blood on her face; Where Daenerys and Jon are heading to on their horses; Why is their horror on Varys face; Who is Brandon talking to when he says 'Where you belong. Home.'; What is Cersei contemplating as she sips on her wine?

The trailer is here. #GameofThrones pic.twitter.com/L48jOwsUzn

Obviously, the fans took to Twitter and expressed their excitement upon the whole video with different reactions and opinions.

You may also like: Marvel Theory: Spider-Man: Far From Home's Mysterio is From an Alternate Universe

One of the fans tweeted:

"I’m trying to imagine what on earth could have terrified Arya Stark so much that it got that reaction from her.. and then it hit me.. what if one of her siblings died and came back as a white walker and they’re chasing her? Like oh my fucking god what if it’s Jon"

Another one reacted to the trailer by pointing out to people missing out on mentioning Brandon. The user wrote:

"You people are sleeping on Bran Stark. He will get the throne."

Likewise, check out more other reactions and response to what fans had to say about the trailer below.

Me trying to predict season 8 based off the minute long teaser trailer. #ForTheThrone pic.twitter.com/Qn0EcMB9jc

cersei in king’s landing ignoring all the shit that’s happening in winterfell pic.twitter.com/NLa9QQcVmk

Me hearing Ned and Catelyn's voices in the teaser

Me seeing Jon, Sansa, and Arya together

Me freaking out because the white walkers are really here

Me because it's the last season #GOT pic.twitter.com/5WJOSVmTZc

Cersei when the White Walkers and dragons pull up to King’s Landing: pic.twitter.com/OvGeIvmifl

Me after watching Arya Stark in that new trailer 😂😭😭😭😭#GameOfThrones pic.twitter.com/kUqk3F5a55

When you get excited about seeing the Starks reunited then remember that the Night King and his army is about two dragon flaps away from destroying Winterfell #ForTheThrone pic.twitter.com/4eQ8y2iSOQ

Me in public pretending that everything's fine vs me alone having a nervous breakdown #GameOfThrones pic.twitter.com/XRcdDaAuIL

everyone MOVE my murder daughter has arrived #ForTheThrone pic.twitter.com/t5HBV6HPIT

Watching the new trailer then remembering this is the last season #GameOfThrones pic.twitter.com/7JncAfffdb

“And for the first time in hundreds of years, the night came alive with the music of dragons.”

JON AND ARYA. The reunion is here! #ForTheThrone #GameofThrones pic.twitter.com/InvthWRrl7

Jon and Arya together?! I am not crying you are crying 😭 #GameOfThrones #ForTheThrone pic.twitter.com/T4Gl8noCpu

#GameOfThrones
Everyone is getting ready for war & Cersei is like.. pic.twitter.com/5HL7ni5G5u

If anything happens to Arya, Jon, Dany and Bran...

This is going to be me after every new episode of #GameOfThrones, I'm already calling it pic.twitter.com/16bFUpznba

when you know you favorite character is gonna get murdered #gameofthrones pic.twitter.com/UU7D7S0SPz

If The girl Dies then we riot