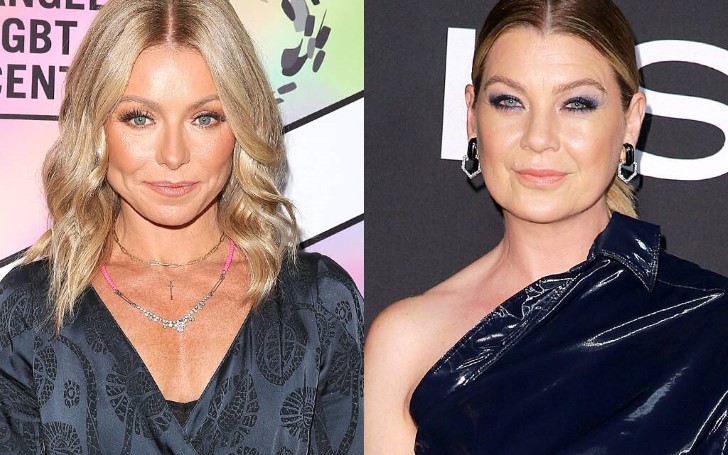 Ellen Pompeo, the famous Grey’s Anatomy star took it upon herself to defended Kelly Ripa on Thursday after Ripa’s comments about The Bachelor on Live With Kelly and Ryan ignited a full-on Twitter feud against the franchise's creator, Mike Fleiss.

To add up, the woman at the centre of the current season of The Bachelorette, Hannah Brown also offered her thoughts on the situation while in attendance Thursday’s episode of the talk show. 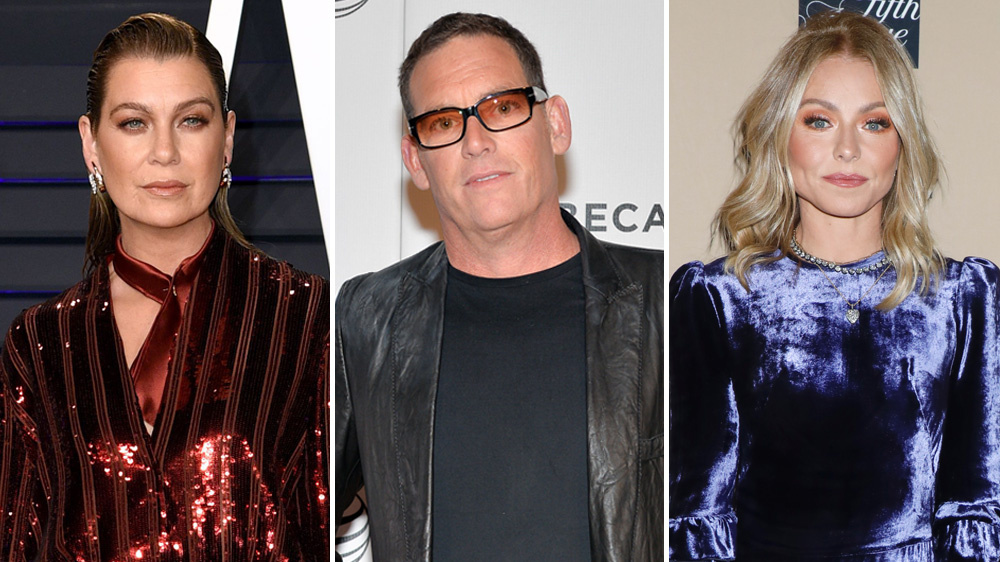 Ellen Pompeo slams the creators of the Bachelors.
SOURCE: Variety

The heated rendition of Live With Kelly and Ryan, on May 14 showcased Ripa sharing her opinion on The Bachelor and The Bachelorette franchise following the co-host Ryan Seacrest's revelation that Hannah Brown would be coming to their set on Thursday. Ripa stood firm grounds against the show stating that they were a matter of "disgust” to her. In addition, she went on to call out the audience for watching the “gross, gross show.”

Ripa expressed at the time,

“You know how I feel about this show? It disgusts me. And I thought that I was disgusted because I couldn’t stand the idea of 25 exceptional women fighting over one ordinary fella, in my opinion. You know how we feel ladies! We are too special to be arguing over a guy,”

Fleiss and the host of the shows “The Bachelor” and “The Bachelorette”, Chris Harrison both responded via a Tweet. Fleiss requested Ripa to not be so harsh with her tweets as ABC houses both “Live With Kelly and Ryan” and “The Bachelor” franchise are the sources through which the company “pays [her] salary.”

There were a series of Tweets related to the issue that just turned the topic into a mainstream discussion.

Ellen Pompeo, a high-profile talent at ABC then swooped in with her Tweet featuring a counter-argument, letting the world in on her thoughts about the show as well.

Okay @fleissmeister... that’s some handle bro! Your show does NOT pay @KellyRipa salary. Also we don’t attack successful women on our network and men certainly cannot take credit for their success. Don’t get me started on your show cuz I’m a savage.... #bachelorsoooowhite

On Thursday’s edition of “Live With Kelly and Ryan,” Brown weighed in on the situation, saying she didn’t follow the franchise at first, but being on the show has changed her mind and empowered her. Ripa maintained her stance.

“Like you, I didn’t really follow the show, wasn’t a big fan, but being part of the show, it’s not women fighting against each other. Some of my best friends came from the show and were really supportive.”

The Ellen Pompeo tweet sure gained major traction among the fans of 'The Bachelor'.