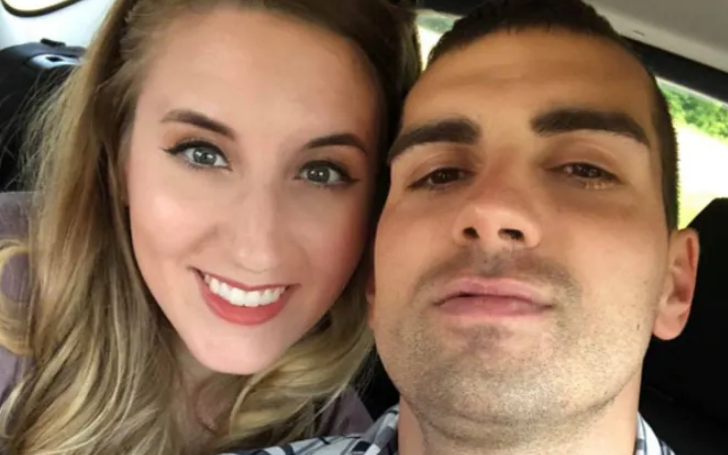 Emily Larina of '90 Day Fiance' slammed Sasha Larin's first ex-wife, Masha Larin, again, and claimed her husband is not a serial impregnator or a cheater.

This goes back to November 2019, when Emily claimed Masha lied about Larin getting his second wife pregnant while he was still married to Masha. She even claimed he left Mash in the first place because of Emily.

Emily even tried to prove through her Instagram stories that there was two years gap when Sasha and Masha divorced when Emily and her husband welcomed their baby.

The reality star wrote, "Okay, so this is the last time I’m speaking on this. I 100% believe Sasha and his mom when he says Masha begged him for a baby. He was 22, and she was 24. In his district, you are seen as an old maid if you aren’t married with children by 25. He’s NOT a serial impregnator."

The reality star further added, "Masha straight up lied on camera. This is their divorce certificate from 2012." And uploading Sasha's passport stamp for his second child, Emily wrote, "Day of birth and name are scratched out for privacy. He was born in 2014. The last time I checked, you can’t be pregnant for two years,"

Documents, if valid, proves Sasha was no longer married to his previous wife when he got his Emily pregnant. Emily said, "I realize now that Masha probably has a form of [postpartum depression] that presented as rage. She would continually hit and throw things at Sasha. She would kick him out over nothing."

She further added, "Sasha’s mom was a witness to it and strongly disliked her,” Emily continued. “For proof of that, I believe the voice messages from Sasha’s mom are still on @90dayfiancemuse page." Well, it seems like Emily came prepared to back her husband, and if the documents she uploaded are anything to go by, her claims are all legit.