Netflix Original Series - 'The Last Kingdom' Season 4 Confirmed. When will the Season 4 Come Out? 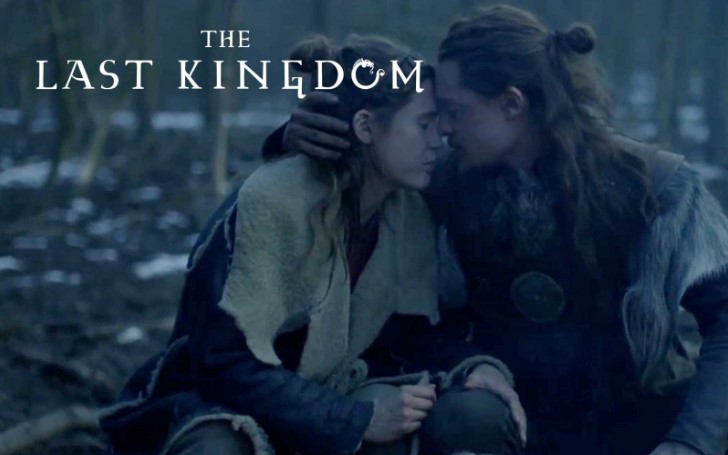 Netflix's original series - 'The Last Kingdom' season 4 is confirmed; however, the production team is yet to confirm the release date.

Good news for the binge-watchers who are eagerly waiting for the season 4 of 'The Last Kingdom.' The series, which is based on Bernard Cornwell's 'The Saxon Stories' novel series, is confirmed for the next season on Netflix. And of course, the article contains no spoilers.

According to the reports, the last renewal was announced in 2018 on the series official Twitter handle. Following which, after months in April 2019, even the streaming giant, Netflix, confirmed filming of season four.

The streaming service announced the show for the fourth season with ten episodes has started filming; however, the production team nor Netflix gave the details of the release date. But according to fans of the show, it is speculated to come out in December of 2020.

Also See: Ja'Siah Young's Series Raising Dion is Coming Back for a Season 2 on Netflix

The Last Kingdom is a historical drama that tells the story of 'Alfred the Great' and Norse invaders, Uhtred. The show was which was first premiered on 10th October 2015 on BBC America, was later owned by Netflix, and became the sole producer of the show after the second season.

So, after the 3rd season ended, the streaming giant renewed the show for the fourth season on 26th December 2018. And if we have to go by anything that reports suggest, all the lead characters of the show are expected to return for the fourth edition of the series.

Watch: A Day In The Life Of.. Alexander Dreymon (Volume II) | The Last Kingdom

Sadly, Netflix has not released any trailer as of now, but we can expect it to come out somewhere in July or August. But it's all speculations again, and Netflix is yet to confirm the release date of 'The Last Kingdom' season 4.

But looking at the nature of the show's previous season release date, it is for sure going to be somewhere at the end of the year, i.e., late November or early December.

For more information on your favorite celebrities' lifestyle, TVs and Movies' news, stay tuned to Glamour Fame and don't forget to sign up for the newsletter.