home Entertainment Eminem New Album 'Music To Be Murdered By'

Eminem New Album 'Music To Be Murdered By' 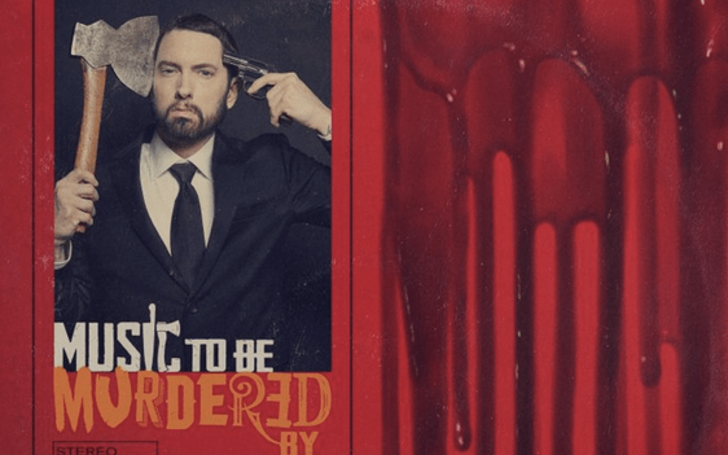 The Rap God is back with another surprise album Music To Be Murdered by'.

If you've been updated with the latest hip-hop trends, then you might well know prior to the recent surprise album Eminem shocked millions of his fans from his another surprise album, Kamikaze.

Songs like The Ringer, Greatest, and Lucky You ended up with pretty good impressions and feedback from the audience. Well, Marshall is back with 20 new songs. The new 11th album contains an intro song called 'Premonition'.

Other songs from the album are Unaccomodating, You Gon' Learn, Those Kinda Nights, In Too Deep, Godzilla, Darkness, Leaving Heaven, Yah Yah, Stepdad, Marsh, Never Love Again, Little Engine, Lock It Up, Farewell, No Regrets, I Will, and Alfred.

The album dropped on January 17, 2020, has already received mixed reviews from the critics as reports from Rolling Stone. Nevertheless, the videos of the tracks are yet to be launched, but fans are excited to see Eminem with a cool music video.

Don't Miss: Eminem Turned Down $100 Million to go out on Tour With Dr. Dre Snoop Dogg and 50 Cent

Stay tuned to find updates of the Entertainment news only on Glamour Fame.