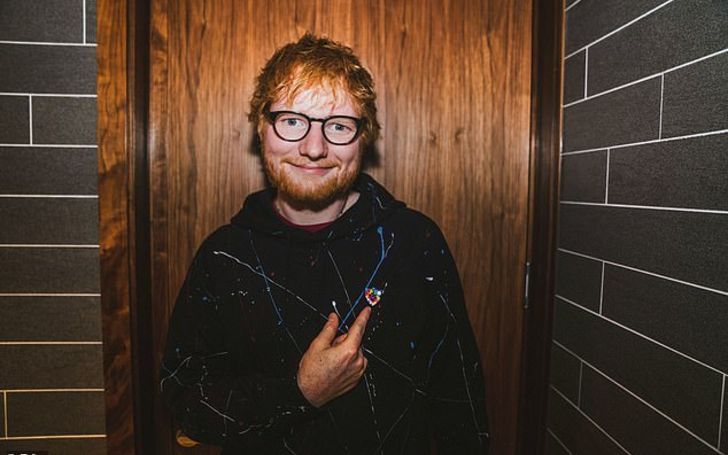 Yes, you heard it right; the Grammy-winning artist Ed Sheeran recently announced his break from a busy musical career.

As most of the philosophers love to spend their time alone, getting lost in the arms of nature, traveling, and gaining experiences, the 'Thinking Out Loud' hitmaker is now deciding to take a short break to get lost in the wilderness.

The 28 years old shared the news on Christmas Eve, December 24, among his 32.2 million followers.

Teddy shared, his third album 'Divide,' and the tour has changed his life and made him busy, giving him little space and personal time.

Yeah, we can feel him as it's hard and hectic if you are a megastar and so much work to do. Ed shared, 'I've been a bit nonstop since 2017, so I'm just gonna take a breather to travel, write and read. I'll be off all social media until it's time to come back.

Don't Miss: Ed Sheeran Adds Football Pitch and Private Beach To His Property in The UK >>>

Slimmer: Speaking on the Behind The Medal podcast, he said - 'I never had insecurities and people pointed them out - your brain starts thinking about them.'
SOURCE: Daily Mail

Besides, Ed also opens about his weight loss plans as he admits he used to eat too much and didn't exercise enough and even received named as 'Two Dinners Teddy.'

Our wishes for Ed for a new head start and eagerly waiting for his new creatives in music.

We hope you enjoyed the article, stay tuned keep up with the recent Entertainment related article only on Glamour Fame.