'Empire' Set To Close Out Series After Sixth Season 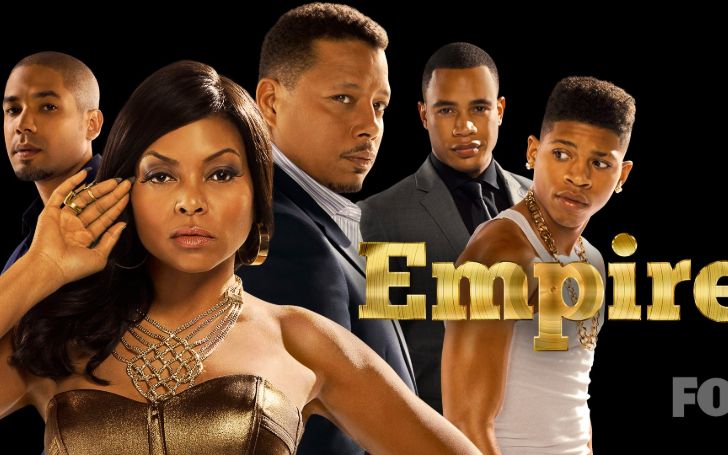 The Fox television series Empire is set to come to an end after its sixth season.

The Fox television series Empire is set to end its reign next year. The news comes two weeks after Fox Entertainment renewed Lee Daniels and Danny Strong’s hip hop drama for a sixth season and excluded Jussie Smollett from the show.

On Monday, during Fox’s pre-upfront call, the cancellation of the self-described “groundbreaking cultural phenomenon” after Season 6 was announced.

On the call of Empire‘s last season, Fox Corp., entertainment chief Charlie Collier said, “We are turning the final season into a large TV event — we are trying to go out guns a-blazing. You allow fans to lean in and have the ending they deserve.”

When questioned on whether Jussie Smollett would be returning for the show’s final season, Collier evidently hinted the exclusion of Jussie from the show with a statement, “At this point, we have no plans for that.” But Collier also noted, “the writer's room for next season hasn’t even gathered yet.” 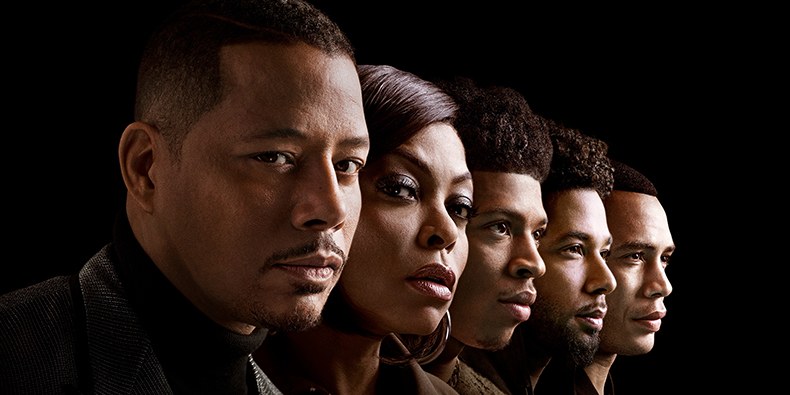 The Fox television series Empire is set to come to an end after its sixth season.
SOURCE: Pitchfork

Previously, it was announced the Fox Entertainment and 20th Century Fox Television have extended Smollett’s option for Season 6 but at the time of the renewal, they stated there were no plans for him to appear.

During the fifth season, Smollett filed a police report about being the victim of an alleged hate-crime attack. Later, he was accused of hiring the men who attacked him and indicted for filing false statements.

The criminal charges were dropped in March, and Smollett has maintained his innocence, but the city of Chicago also filed a lawsuit against the actor in order to recoup the cost of the police investigation. As a result of the controversy surrounding the investigation, Smollett was written out of the final two episodes of Season 5.

The show “Empire” produced by Imagine Television in association with 20th Century Fox Television was created by Lee Daniels and Danny Strong, who executive produces alongside Brian Grazer, Dennis Hammer, Francie Calfo, Sanaa Hamri, Matt Pyken, and Diane Ademu-John while Brett Mahoney is executive producer and showrunner for the series.

Empire‘s sixth and final season comprises of 20 episodes is presumed to launch in mid-September.