home Entertainment Erika Jayne Will Not Be Back For 'RHOBH' Season 10 - Was She Fired Or Demoted?

Erika Jayne Will Not Be Back For 'RHOBH' Season 10 - Was She Fired Or Demoted? 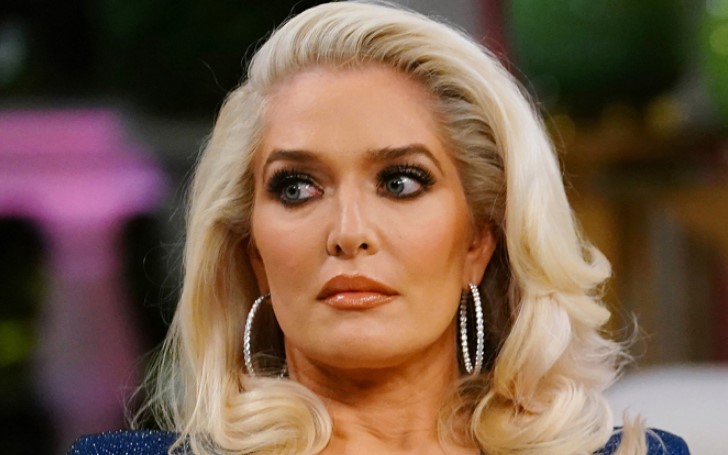 The Real Housewives cast, Erika Jayne, is coming back for the season 10.

The Real Housewives of Beverly Hills star, Erika Jayne, is making the round in the tabloids. The star is rumored to be fired or demoted from the show, but how true is that you may ask.

According to one of the online news outlets, any claims of possible firing or demotion are fallacious.

The source further claimed Erika, 48, is filming with her castmates for the next season and will be a full-time next year. The reality star is even confirmed to join the castmates on an upcoming cast trip.

The outlet further added the women are flying to New York City to film all week and also revealed Beverly Hills women would be shooting a lot of events for the show during their trip.

The speculations about Jayne's possible exit started to spread when the Bravo network made an unfortunate error on the statement they published on their website.

The TV network on their statement wrote there would be two new casts, Garcelle Beauvais and Sutton Stracke, to the next series.

And sadly, the 48-year-old TV personality name was left out during the network's press release.

Previously, the sentence read, "Beauvais and Stracke will be joining existing cast members  Kyle Richards, Lisa Rinna, Teddi Mellencamp, Dorit Kemsley, and Denise Richards," but later they realized the mistake, and now the sentence has been deleted since.

What's funny is, when the speculations were spreading, Erika kept her silence. Moreover, she laughed about it. Well, sometime a small mistake can cause a big stir, and this was a perfect example.

Sadly, the RHOB 10 will not see the much prominent casts like Lisa Vanderpump who quit in June, and Camille Grammer who revealed she was not asked to join for the next season.