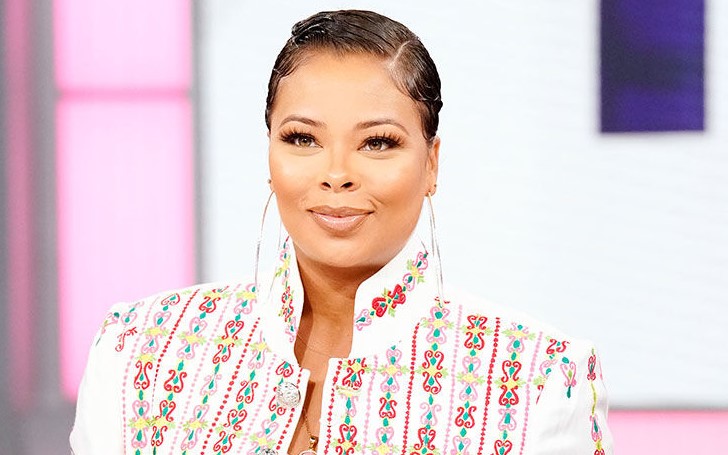 Eva Marcille is leaving The Real Housewives of Atlanta after three seasons. Eva, who is a model and actress, announced she would be bidding her farewell to the show on the 'Rickey Smiley Morning Show."

During her talk with the host, Rickey Smiley, the reality star expressed she appreciates the friendship she built over the time with her castmates and strong relationship with the Bravo team.

The television personality further revealed what she hopes to accomplish for the culture and community will be better served by focusing on other opportunities.

Also Read: 'The Bachelorette's Kaitlyn Bristowe Gets Her Wish to Be on 'Dancing with the Stars'

On the show, the reality stressed she looks forward to serving the community and finds other ways to be a voice during this transformational time "for people of color." She further thanked RHOA for a wonderful time so far and said she would be forever grateful.

Talking with the People, the reality star said, "The time that I spent on Housewives, I enjoyed myself. I cried. I laughed; I obviously fought. Most importantly, I made some great friendships with some beautiful women."

The reality star explained she is leaving the show because she wants to focus more on her kids; daughter Marley, 6, and sons Michael, 1, and Maverick, eight months.

The reality star further said that's the sole reason, plus she wants to explore other opportunities and not because she has bad blood with other cast members.