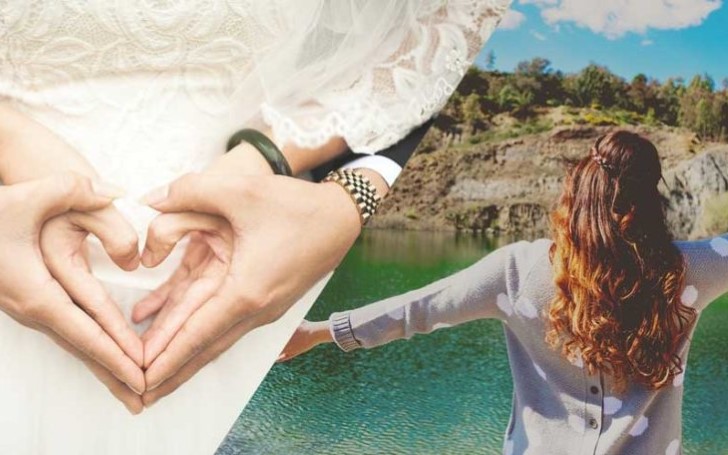 Ladies, don't get married, break the stereotypes and go against the societal norms if you want to live happier and longer.

Paul Dolan, a behavioral expert from the London School of Economics, claims that women are happier when they are single.

According to the expert, women don't get the same amount of benefits as men do from a marriage. He believes getting married may negatively impact women's well-being. 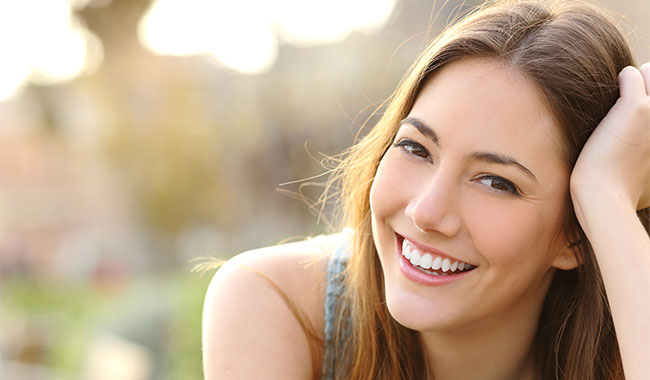 However, it might be different for men; marriage may help them take fewer risks. Dolan explained after marriage men are more conservative, earn more money at work and live a little longer. While women have to put up with all that and die sooner.

Dolan further added, the healthier and happiest population of women are who were single. All these findings were from the comparison of the level of pleasure and misery that he did in all relationships including married, divorced, separated and widowed.

As said before, results showed that levels of happiness for single women (even the separated ones and widowed) were fairly higher than the women who were married.

The result also showed that married women were happier than all other women only when they were in the same room as their spouse.

Recommended: More Than Just A Cartoon - Bojack Horseman Has Brought Mental Health Into The Mainstream

The behavioral expert said that married women are happier than other women only when their spouse is in the same room, but when they are asked how happy they are if their spouse is not present, their answer would mostly be miserable.

Dolan believes that women who are unmarried or don't have children are actually winning, it's only the societal norms and stereotypes that make women feel unhappy.

Paul Dolan further explores the idea in his book 'Happy Ever After: Escaping The Myth Of The Perfect Life'. If you need to see the results of his in-depth analysis of Relationships, go grab his book from the nearest store.