Explore Kylie Jenner's Friendship With Stassie Karanikolaou Over The Years 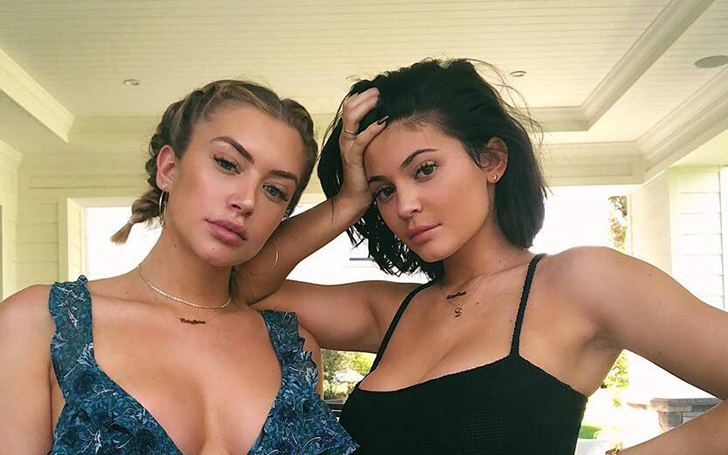 With the way Kylie Jenner and Jordyn Woods replacement aka Anastasia Karanikolaou (also known as Stassie Baby) are hanging out lately, it almost looks like Jenner still holds no intention to reconcile with Woods, not anytime soon.

Although Kylie and Stassie's friendship dates back to the time they hadn't even stepped into their teenage phase, their bonding appeared to have grown stronger after Tristan-Woods scandal unfolded.

The duo even got matching outfits and rocked the same hairstyle as the cosmetic mogul celebrated Stassie's 22nd birthday.

For Stassie's birthday, the self-made billionaire even paid a short yet a sweet tribute on her Instagram where she wrote: "happy birthday to the baddest @stassiebaby 9 years Later and you’re still a real one. I love you forever and always." 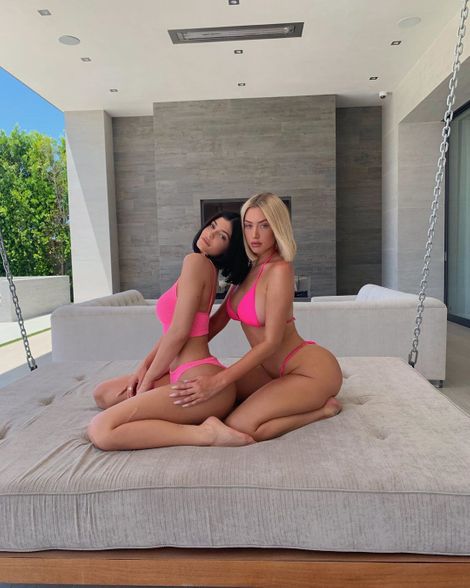 According to Kylie, the reality star first met the 'beautiful bomb a** blonde at Barnes and nobles' and not long after that, Stassie became her sister from another mother.

As a matter of fact, Stassie belongs to the same circle of friends Kylie hangs out with including Kylie's ex-boyfriend Jaden Smith, Willow Smith, Harry Hudson, sister Kendall Jenner, and Hailey Baldwin.

Similar to Jordyn, Stassie works as an Instagram model. It's reported she made more than  $5000 per a single post since the start of her job.

Interestingly, with her business endorsement deals, Anastasia has not only made tons of money but gained loads of followers too. As of June 2019, Stassie's Instagram followers count to a whopping number of four million.

Besides, Instagram, Stassie also runs a YouTube account where she posts vlogs and videos on fashion and styles. In fact, she has more than 200,000 followers on the biggest video sharing platform.

In addition, unlike other celebrities who prefer to keep things about plastic surgery a  secret, Karanikolaou chooses to be upfront about it as she previously opened up to Harper’s Bazaar that she did indeed undergo plastic surgery and that she finds no reason to be ashamed of it.

Let's see some of the throwbacks of Stassie and Kylie below. 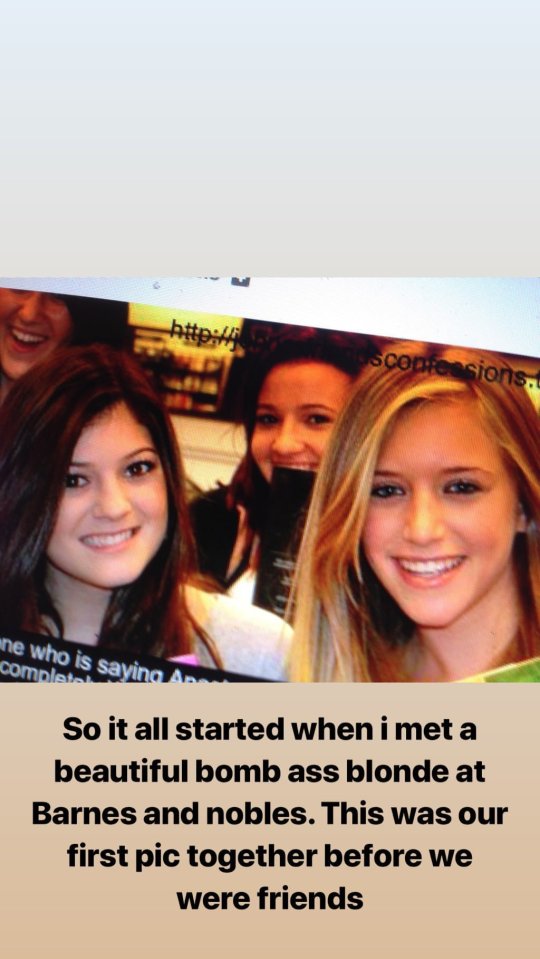 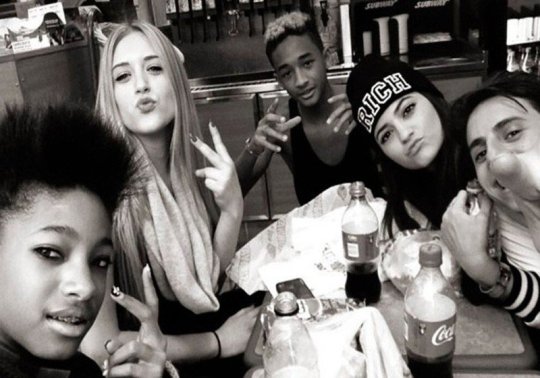 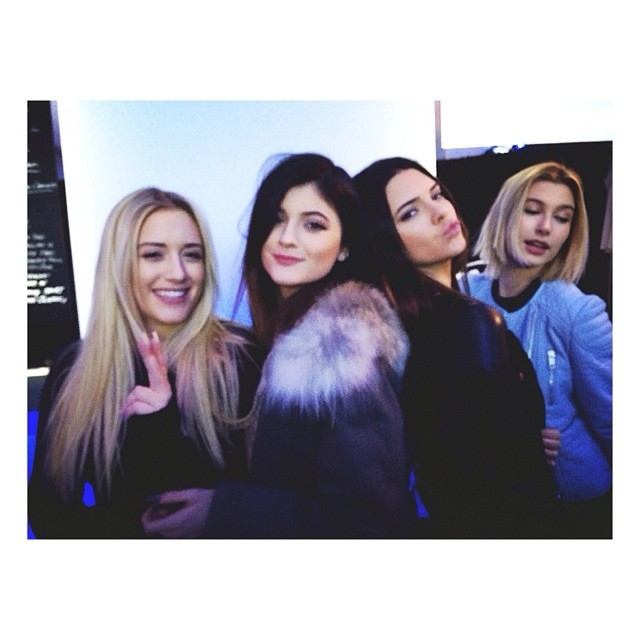 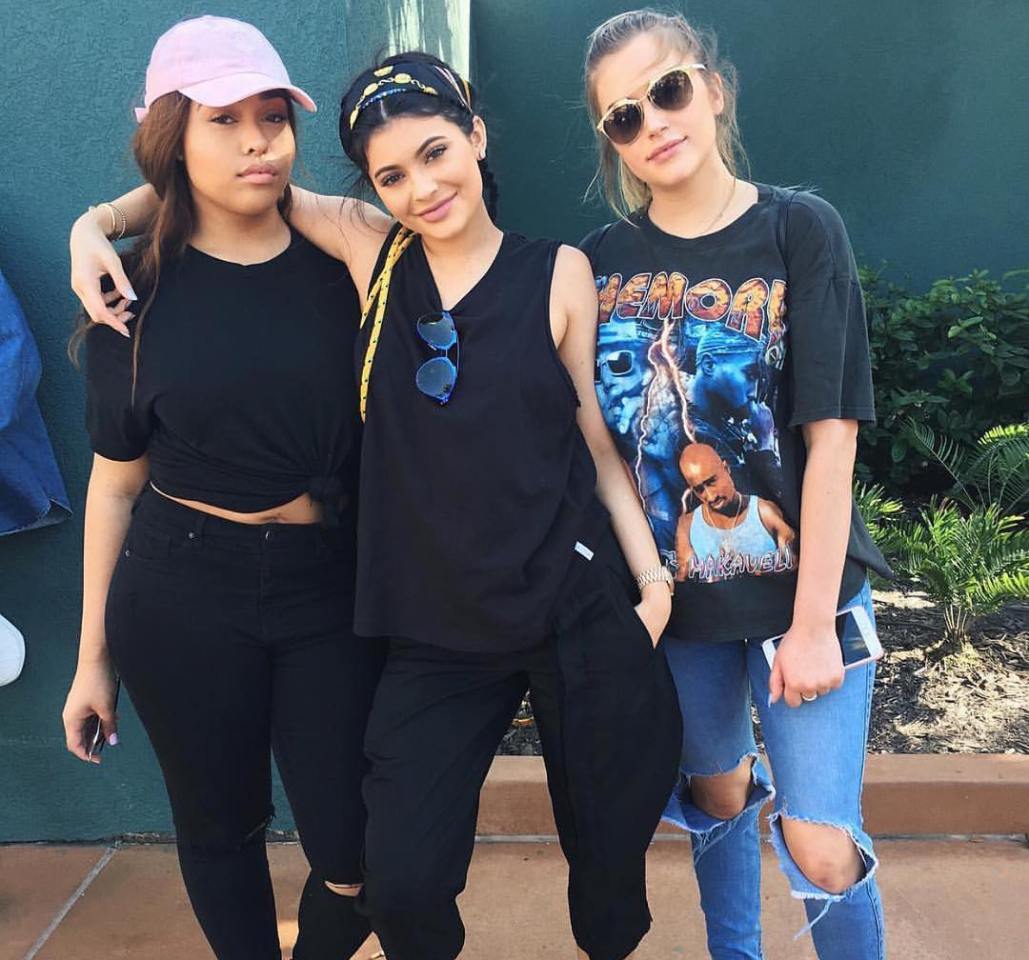 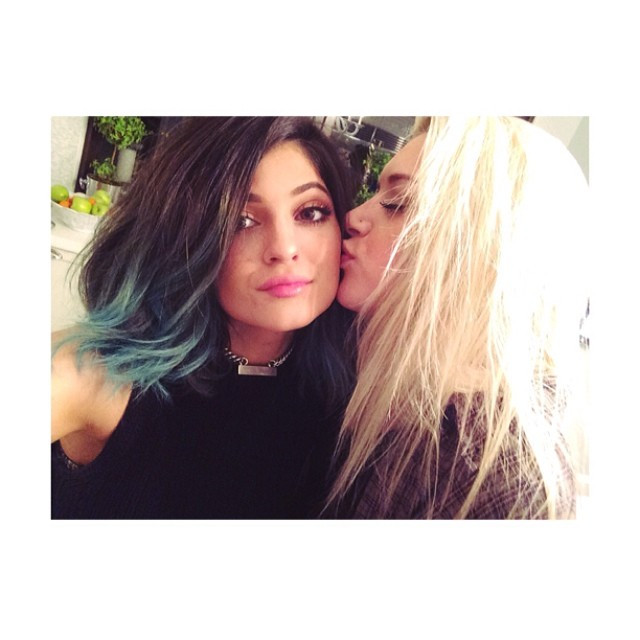 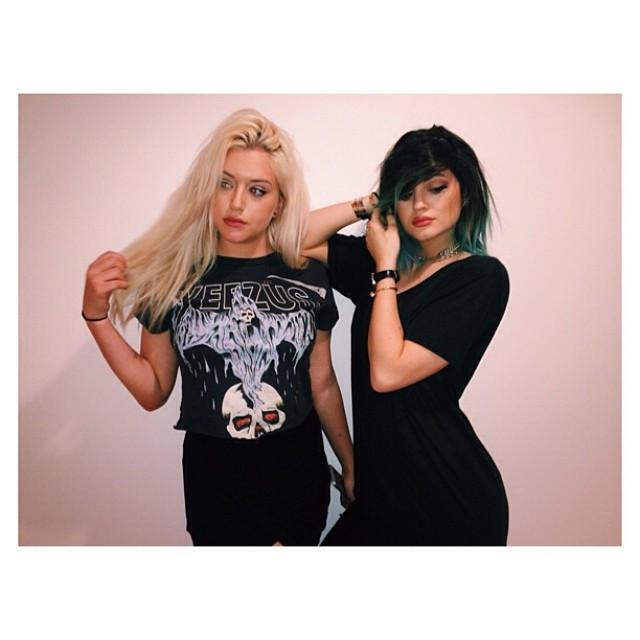 The 'Punk is not dead' phase for Kylie Jenner and Stassie Karanikolaou.
SOURCE: Pinterest 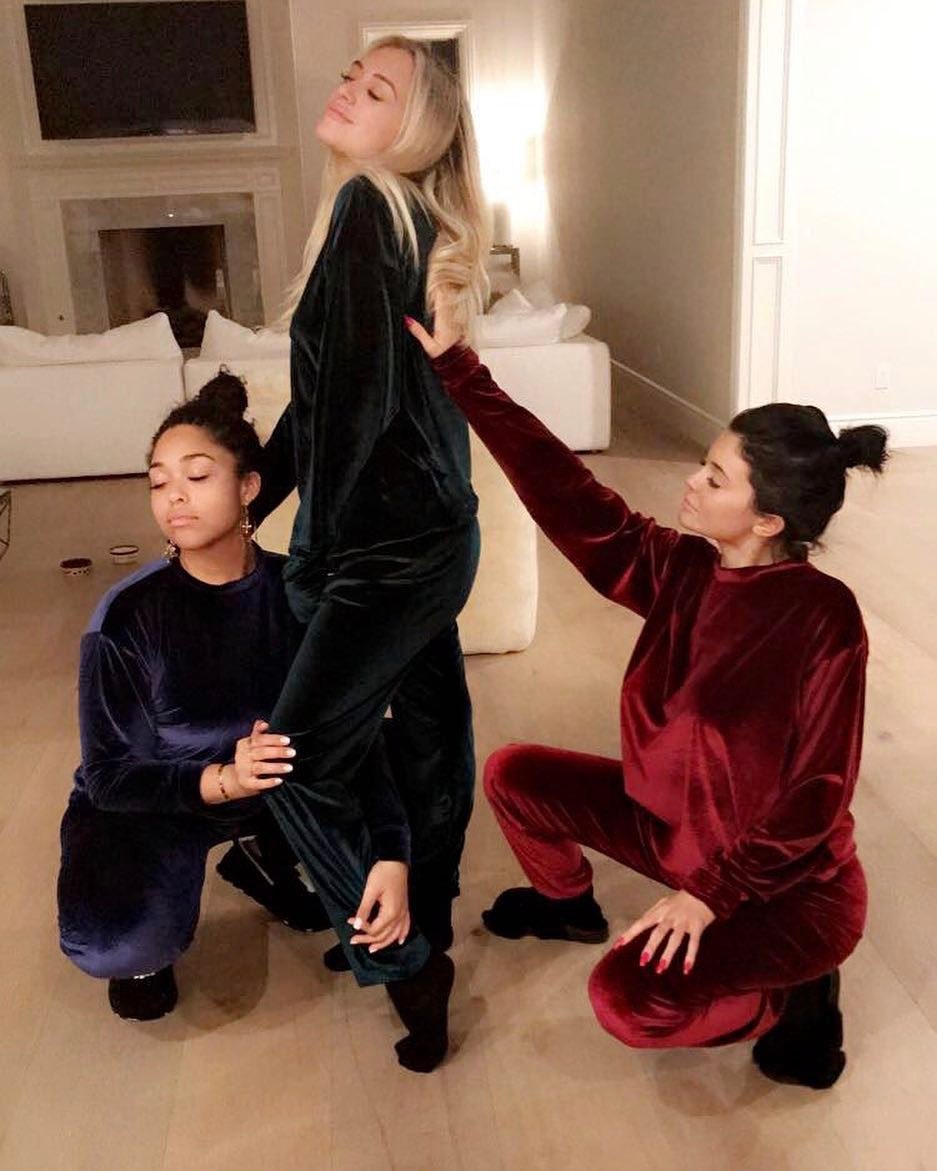 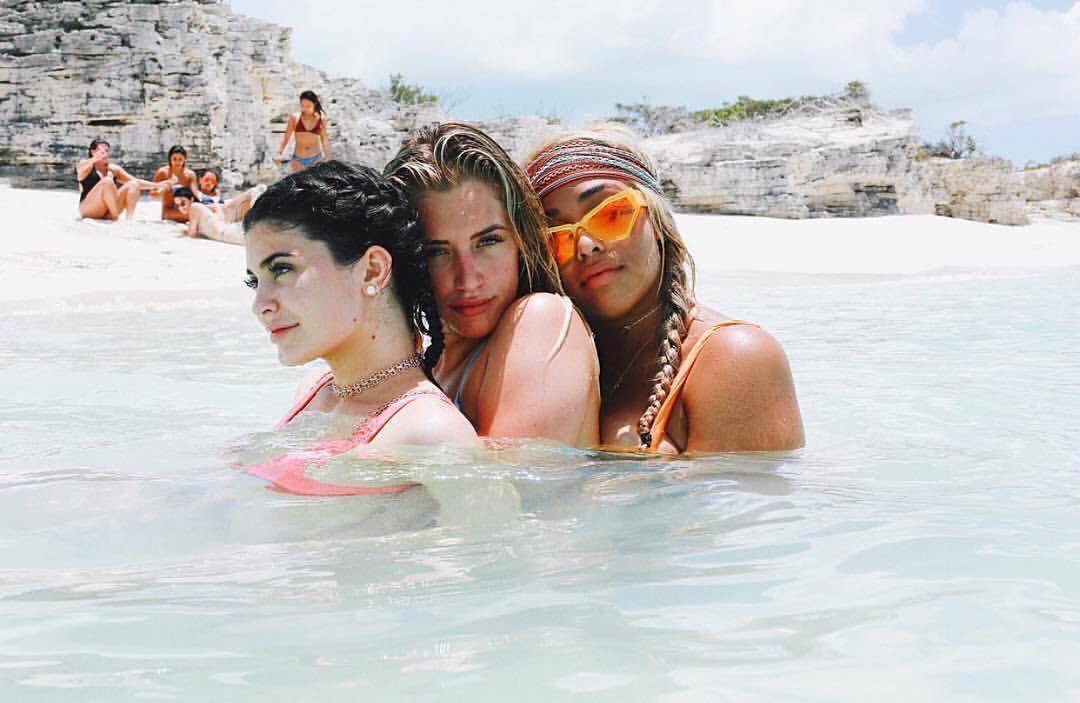 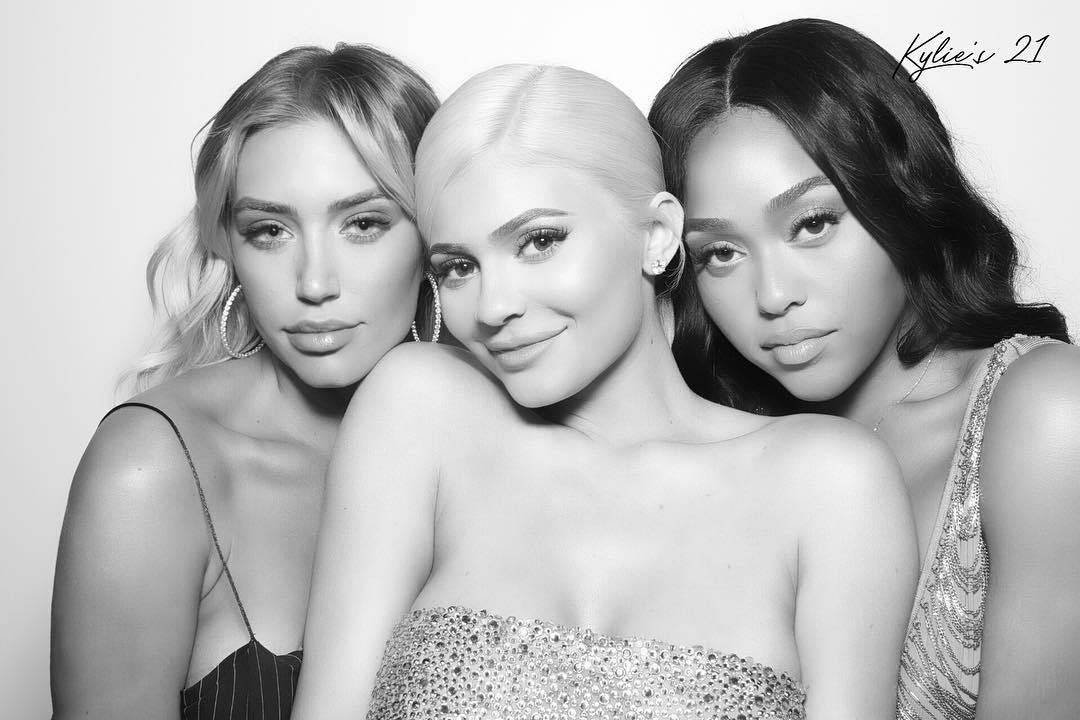 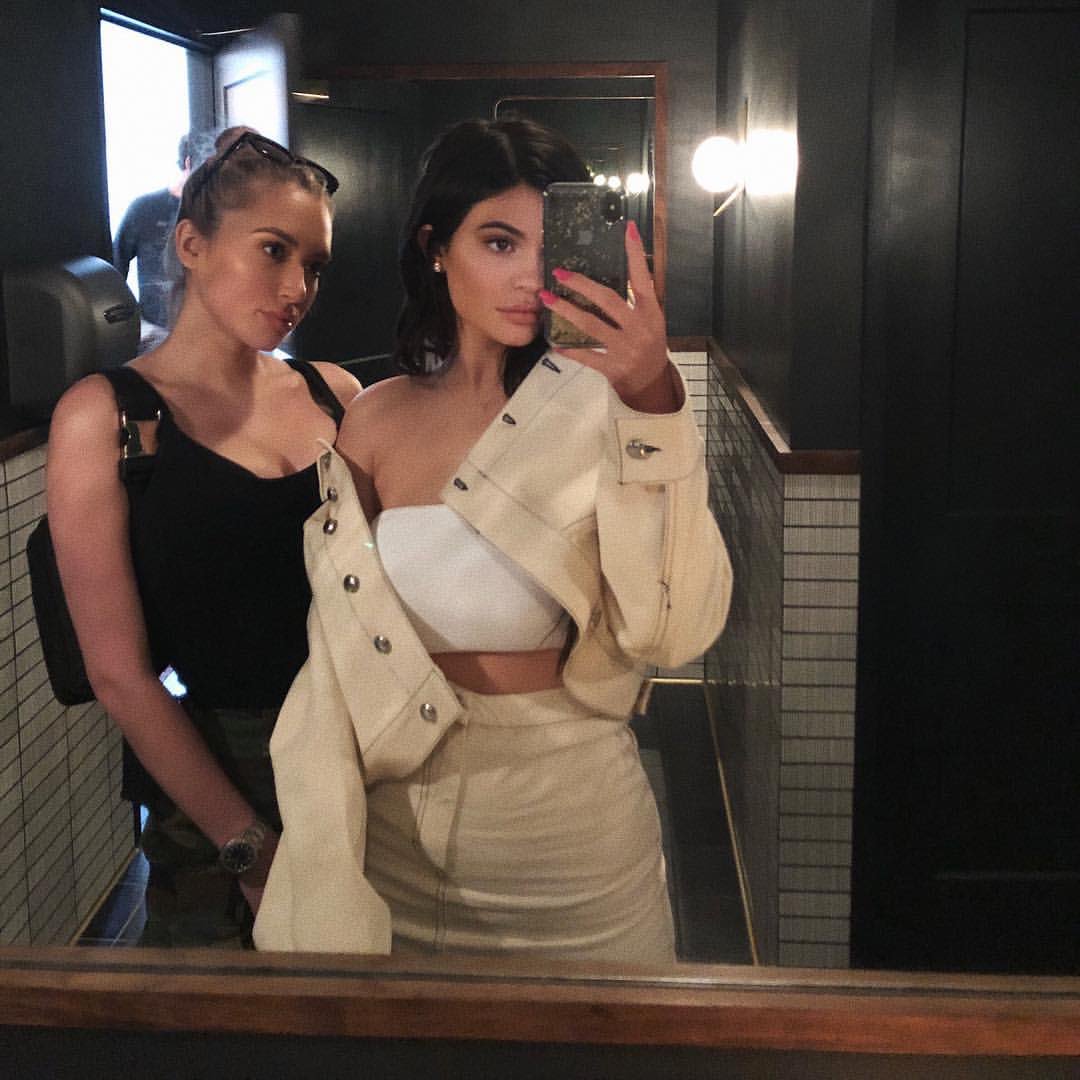 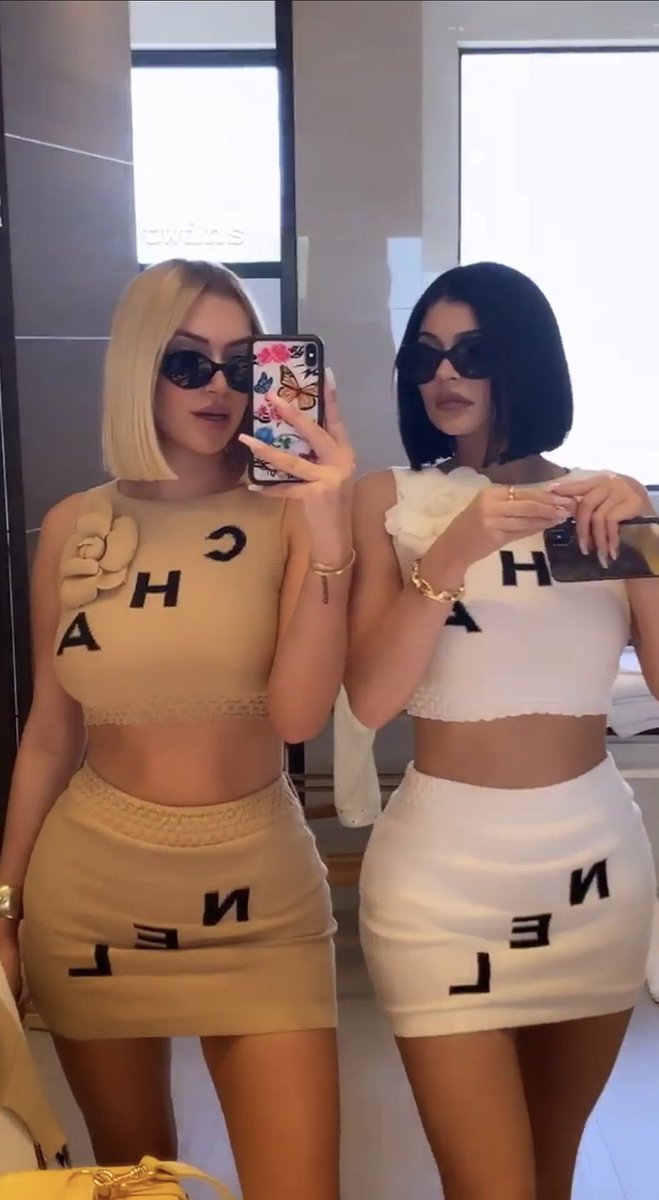 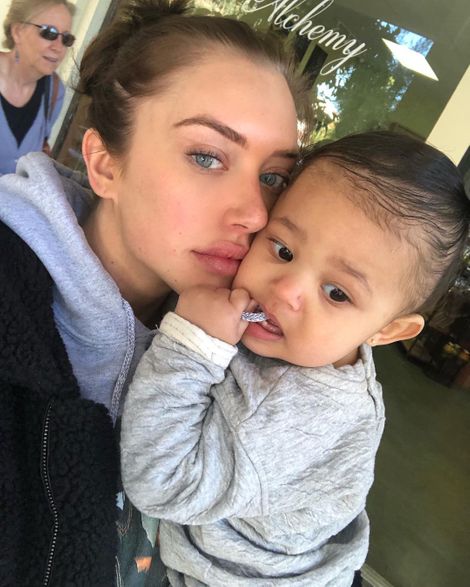 Whilst Stassie's friendship with Kylie flourishes to the next level, what happened to her and Jordyn remains a mystery considering that Karanikolaou last posted a picture with Woods last October.