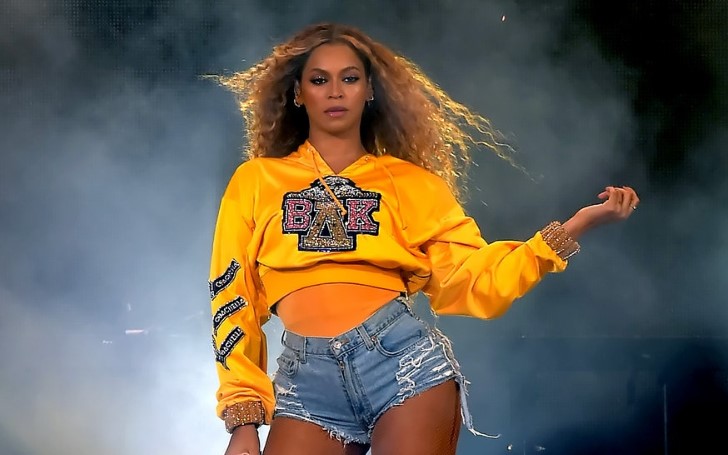 2019 has been the year of amazing hair transformation. It's only been a month and already, nearly every day, a celeb is debuting a new hair color or cut that's a completely novel look for them. And none of it is boring.

Over the weekend, the 37-year-old singer Beyonce Giselle Knowles debuted a noticeably darker hair. This isn’t the first time Beyonce has switched her hair up, though it’s one of the darker styles we have ever seen the singer rock. 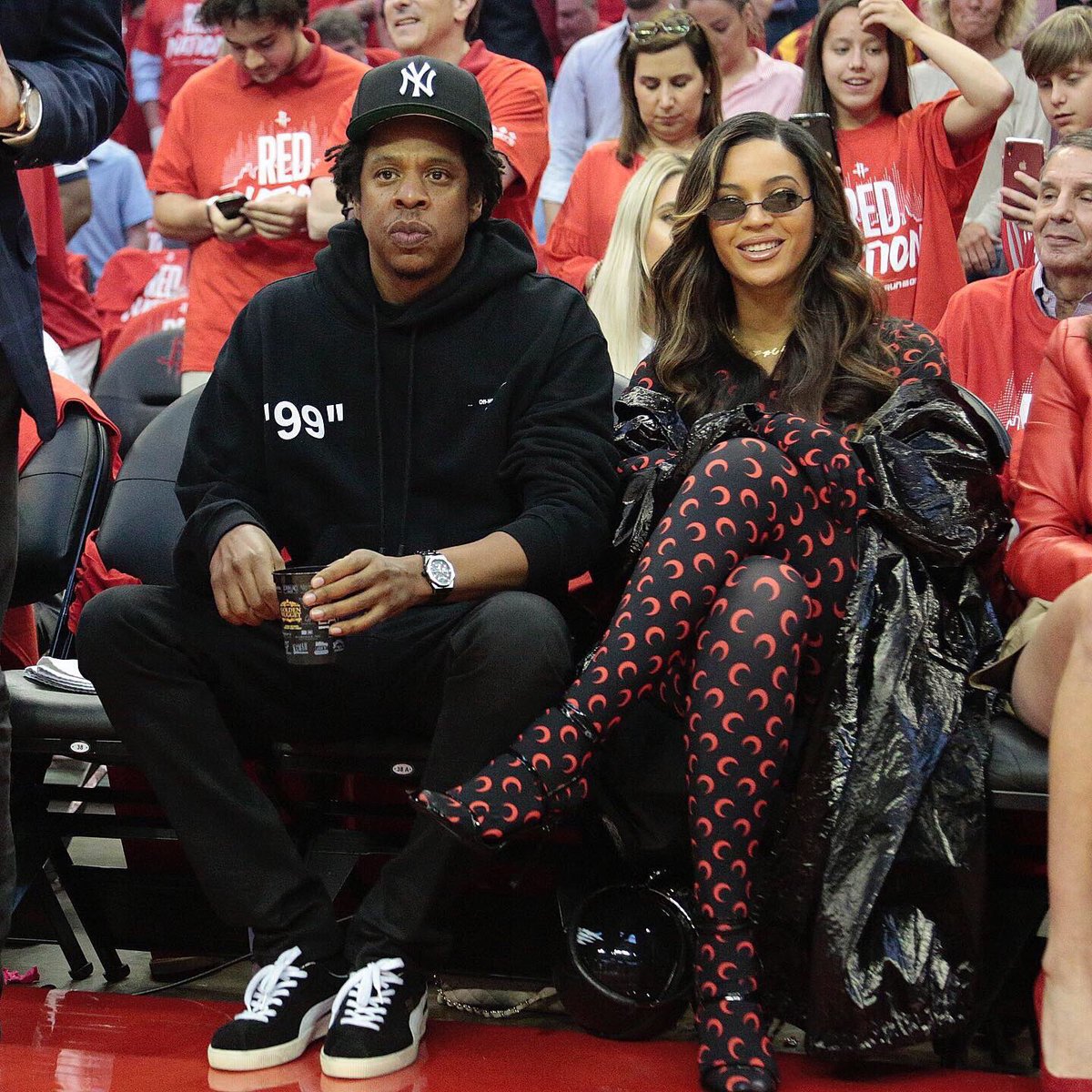 Best known for her iconic blonde tresses, Beyonce stepped out for a sporty date night with JAY-Z on Friday at a Golden State Warriors v Houston Rockets game in Houston, Texas, and she was rocking a new hairstyle.

JAY-Z also rocked in an all-black outfit and a New York Yankees baseball cap. Needless to say, the duo was instantly recognized by the announcer, who called attention to the power couple to the tune of their joint single "Crazy in Love."

Not so surprisingly, Beyonce's dark hair earned rave reviews from fans who were more interested in that than the game.

"Halo" songstress shared a couple of pictures flaunting her dark tresses on Instagram. Her new hairstyle set the Beyhive abuzz and even celebrities took to social media to share their thoughts on her dark hair.

Beyonce is not only the one to shock us with her hair transformation, for proof, look no further than some of your favorite stars, including Lady Gaga, Priyanka Chopra, Charlize Theron, Kendall Jenner, and Tiffany Haddish (to name just a few) who've hit up the salon chair.

There isn’t a week that passes without a celeb showing off a hair makeover - whether a subtle tweak in length or style or a drastic change in the form of a complete color and cut overhaul.

So, what is the reason behind Beyonce's new look? Previously Beyonce's longtime colorist, Rita Hazan previously told Refinery29 that “everything is last minute” with the 37-year-old singer. Regardless of the reason for the drastic hair transformation, it definitely slays.