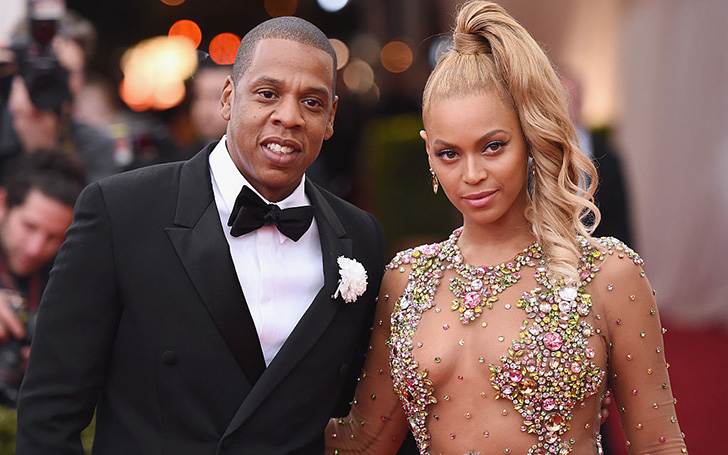 Beyonce and her husband Jay-Z blast a party at the B-Sides 2 concert in NYC.

Rapper Jay-Z was back to the business on stage as soon as after he returned to his hometown New York for B-Sides 2 concert. His wife of eleven years, Queen Beyonce delighted the event even more with her presence.

The B-Sides 2 event organized on 26th April was a private concert where Jay-Z gave tremendous performances to some of his greatest hits and even hosted the night to celebrate the reopening of the legendary Webster Hall.

Recommended: Scenes For New James Bond Movie To Be Filmed In Scotland

The hall was closed down two years back in 2017 for renovation purposes. 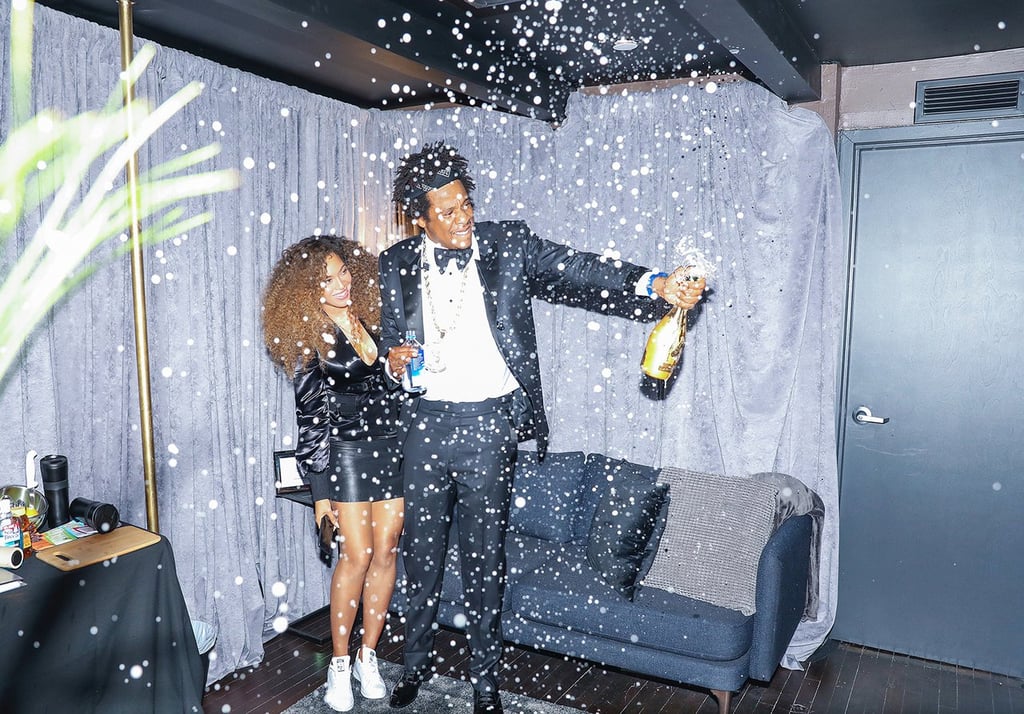 Beyonce and Jay-Z celebrating after the B-Sides 2 concert.
SOURCE:  Raven B. Varona

Beyonce, however, didn't join her husband on stage. But, high profile rappers and pal of the power couple like Cam'ron, Nas and many more did and filled the night with even more thrills and hype.

One of the main highlights of the night obviously included the 49-years-old rapper paying a tribute to the late rapper Nipsey Hussle who was gunned down outside his clothing store in LA the other month.

Don't miss: Avengers: Endgame Review - An Epic Superhero Adventure Like Never Before While Honoring The Past In A Satisfying Finale

The couple then later joined a private party behind the stage where they enjoyed the VIP night to the fullest as they rained champagne on themselves. 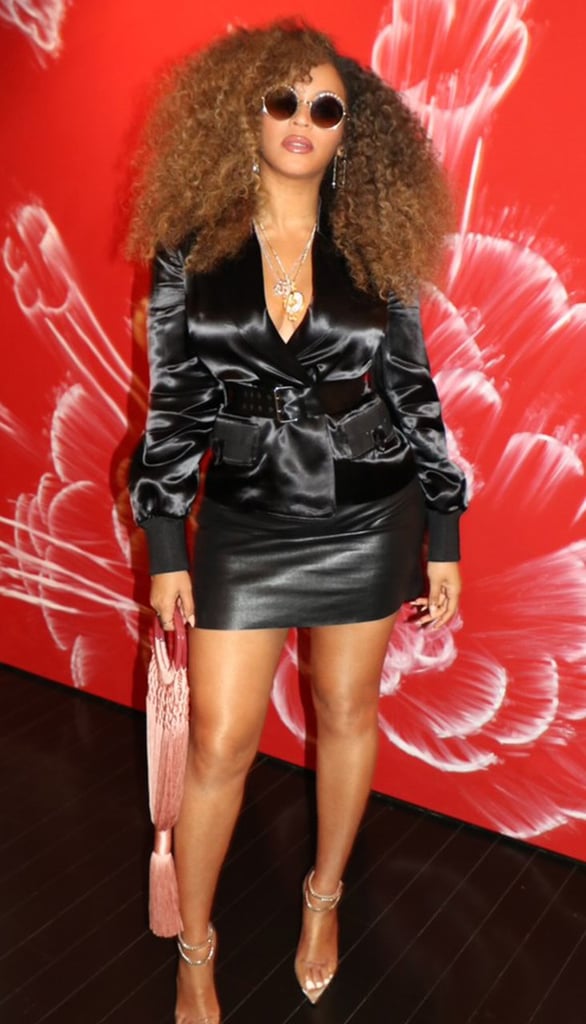 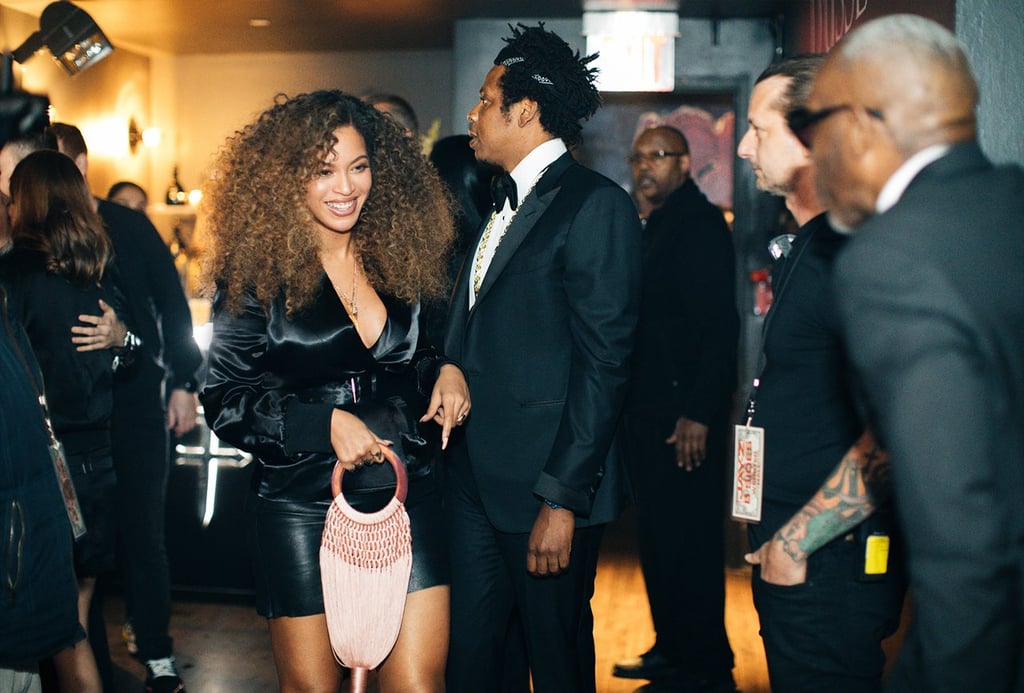 The Carters
SOURCE: Raven B. Varona 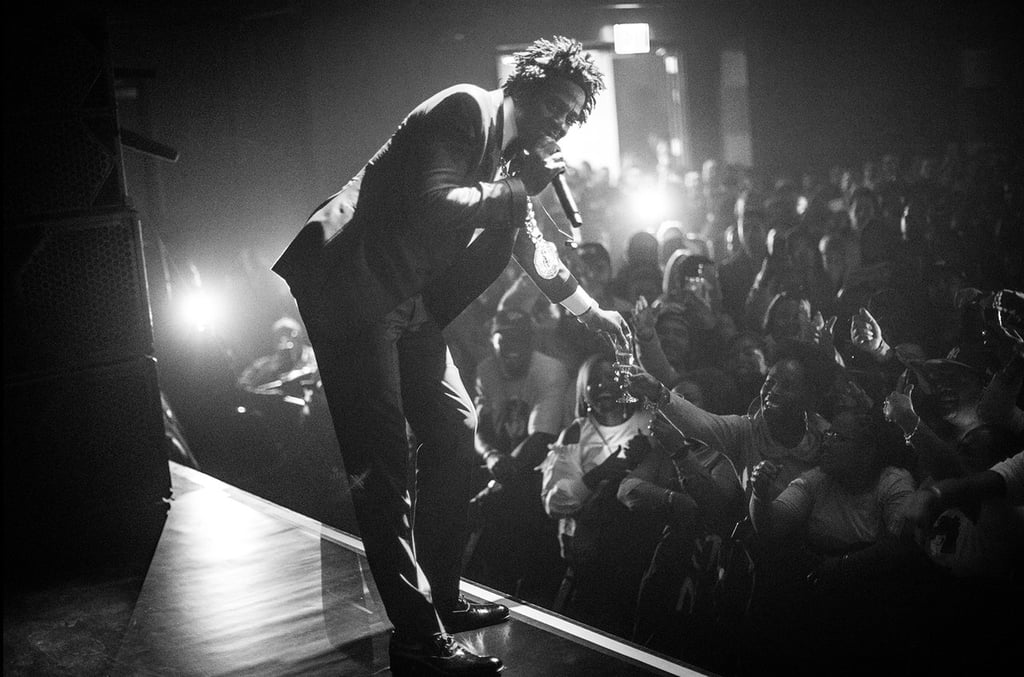 Whilst Jay-Z sported a shiny full black tuxedo with a huge golden pendant chain and a bow tie, wifey Bey matched her outfits accordingly as she rocked a matching black blazer mini skirt.

The mother of three accompanied the stylish look with a dream catcher styled creamy pink handbag and a stylish diamond embellished sunglasses.

In addition, she opted to wear multiple golden pendant chains, a long earring, and a few rings to accessorize her radiant dress.

Completing the stunning look with a pair of a transparent heel, Beyonce turned heads as she posed for the pictures.

In other news: Real Housewives of Dallas Star LeeAnne Locken Is Married To Her Longtime Boyfriend Rich Emberlin

Beyonce is yet to share the pictures on her Instagram (hopefully she will), but her photographer, Raven B. Varona who was there to make sure to take clicks of their festivities and shared some of them on his Instagram.