home Lifestyle Is Farrah Abraham Pregnant With Her Second Baby?

Is Farrah Abraham Pregnant With Her Second Baby? 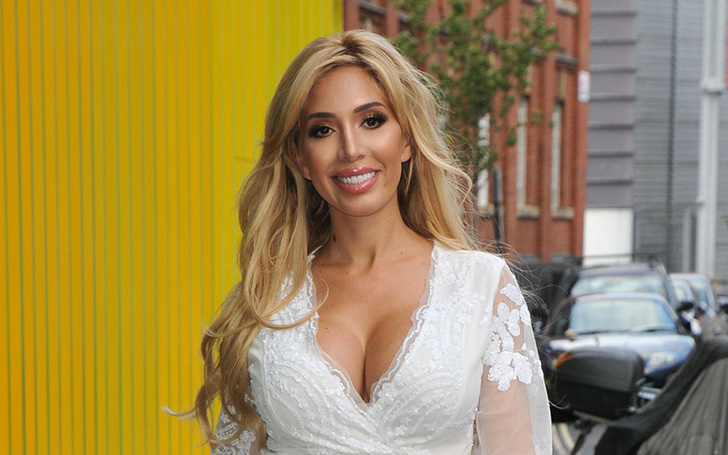 Well, the fans and followers were shocked to hear the news regarding Farrah Abraham's pregnancy with her second baby as she has always been very private about her personal life affairs.

Though the 27-year-old star has not yet shared anything regarding the news, fans were quick to notice soon after her friend Kailyn Lowry from the series 'Teen Mom' shared the news.

The reality actress Kailyn expressed the exciting news from her Instagram story on Wednesday, April 24. 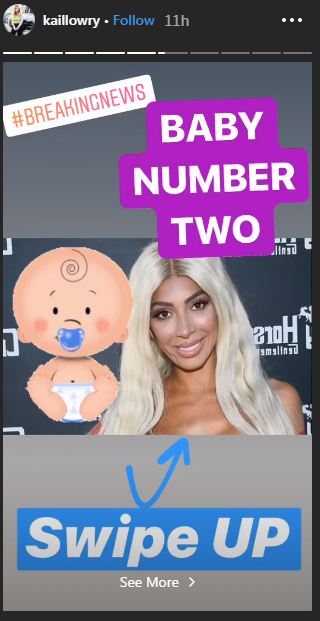 Lowry shared the news writing it as a #Breakingnews and hinted us writing it as number two. Well, when it comes to Farrah Part she has not mentioned it anywhere in her social media.

Must see: Kylie Jenner Hints She May Be Pregnant with Second Child

Farrah is already a mom of 6-years-old daughter Sophia who's daddy Derek Underwood died two months later Sophia was born in a car accident in February 2009.

Recommended: Taylor Selfridge Is Pregnant With Her First Child With Boyfriend Cory Wharton

Since the tragic event, this is definately surprising news for all the fans and followers of 'Teen Mom' star Farrah's second pregnancy news. Stay tuned as we will bring you more news and updates related to the second child and Farrah's low-key partner.