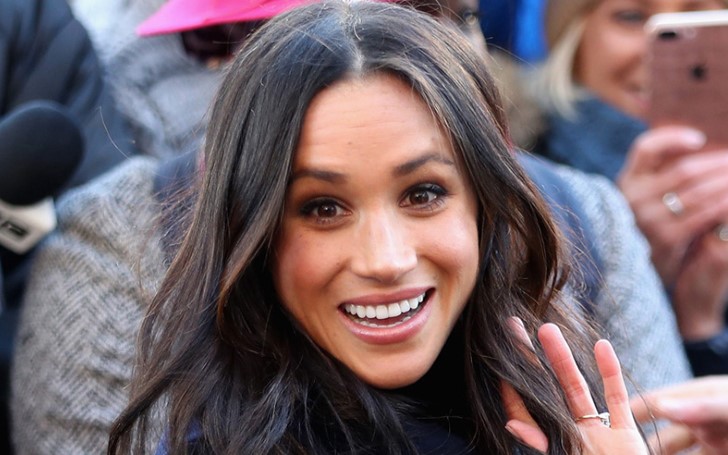 The pregnant Duchess of Sussex, Meghan Markle to give birth to her first child next spring.

Kensington Palace revealed about The Duke of Sussex, Prince Harry and his wife Duchess of Sussex, Meghan Markle expecting their first child this year in October last year.

The couple tied the knot in May last year and Prince Harry even announced in an engagement interview that they would be pleased to start a family of their own in the near future. 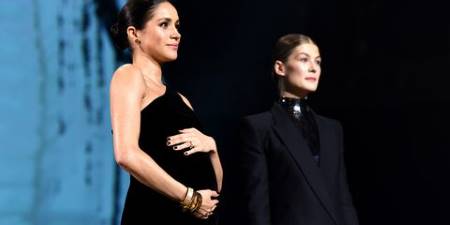 Although Kensington Palace didn't reveal the exact due date of Harry and Markle's child, the baby is said to born in spring this year.

And as per calculation, their first child might arrive this year in either April or May.

You may also like: Biggest Moment of 2018, Karlie Kloss Shares Footage of Her Wedding to Joshua Kushner

Meghan who only made her first appearance with her baby bump for the first time at the British Fashion Awards last year frequently receives tons of positive messages from her fans and supporters.

However, according to some reports, the Duchess might give birth at Frimley Park Hospital in Surrey. Stating that she won't be giving birth to her child at the same hospital where her sister in law, Duchess of Cambridge, Kate Middleton rumored to be pregnant with her fourth child gave birth to her three children.

Sister in law, Kate gave birth to her kids at the Lindo Wing of St Mary's Hospital in Paddington, West London. 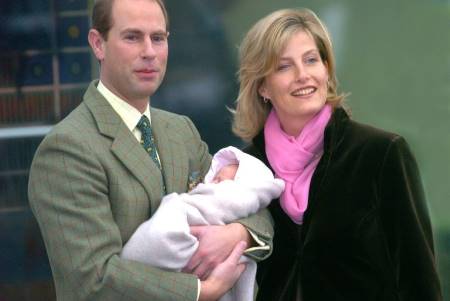 Prince Edward and his wife Sophie, Countess of Wessex leave Frimley Park Hospital with their baby in 2003
SOURCE: Getty Image

As a matter of fact, mother in law Princess Diana gave birth to her two sons at the same hospital where Kate delivered her kids.

You may wanna know: Meghan Markle Designer and Fashion Brands