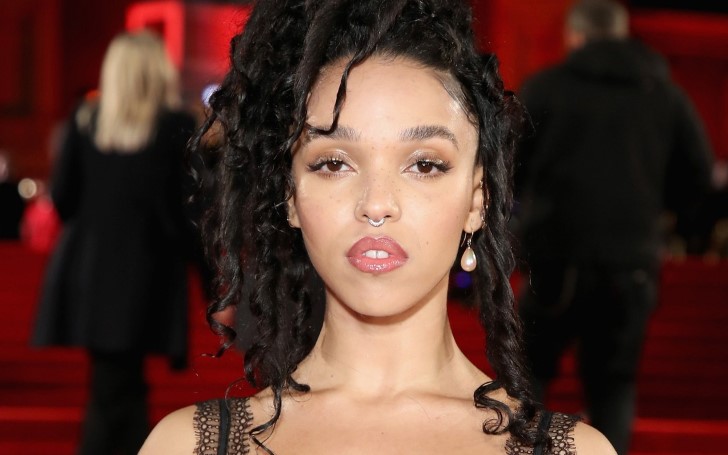 FKA Twigs is no stranger to the fashion world as she pulls sartorial references from 18th-century high society London (Vivienne Westwood collection) to the halcyon days of New York City’s club scene at the turn of the century (recent Instagram ’zines).

Russell delved into black culture as represented by historical and contemporary figures.

“The outfits are contemporary fashion looks inspired by the iconic staple wardrobe of the time that these leaders were living in.”

Russell crocheted and stitched together second-hand vintage jumpers, which she teamed with pants made from digital prints of Twigs’s concert flyers and tickets collaged together. 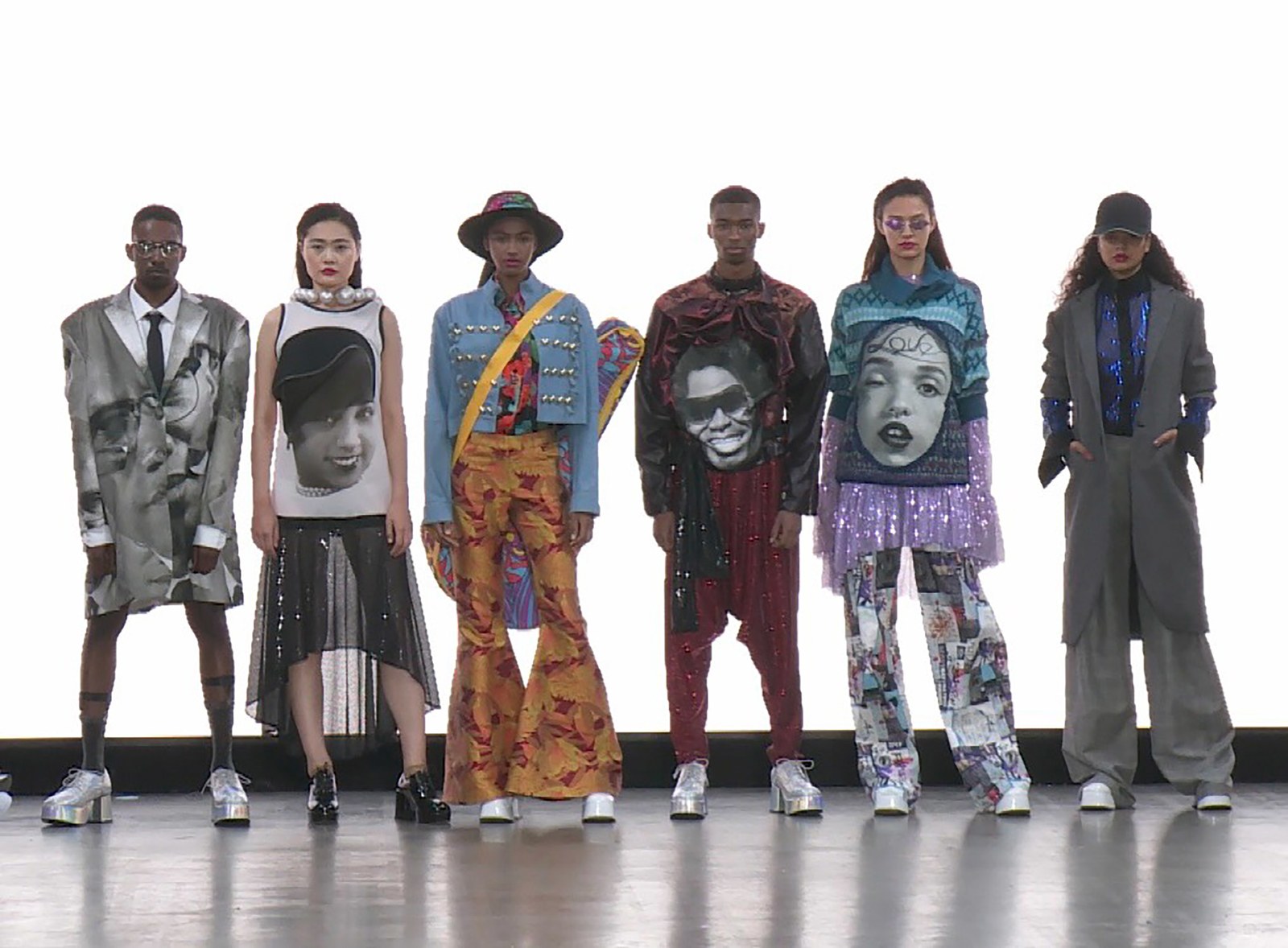 As for Malcolm X, Eden designed to an oversized suit jacket and incase the of Josephine Baker, she translated to a white vest attached with a sheer black skirt.

Check out: Round Up of New York Fashion Week - Quieter Collections Leaves The Biggest Impression

Twigs might have already been fashion royalty, but now Eden the direct face of the industry’s sustainable vanguard itself.