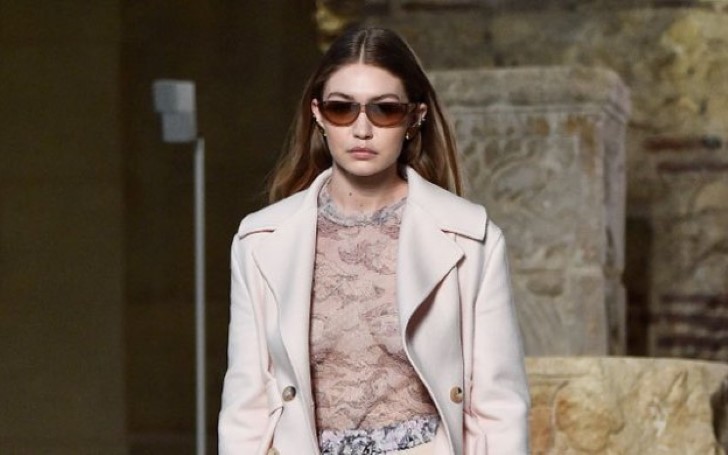 To walk the latest show for Lanvin's new creative director Bruno Sialelli’s debut show, the 23 years old model wore an extremely racy outfit with no bra as she confidently walked the runway.

Flashing her nipples underneath the racy outfits as she was donned in a pink sheer top with intricate designs followed by a cream beige knee-length skirt and a matching baby pink overcoat, Hadid completed the runway look with a pair of white boot and a brown dramatic shade. 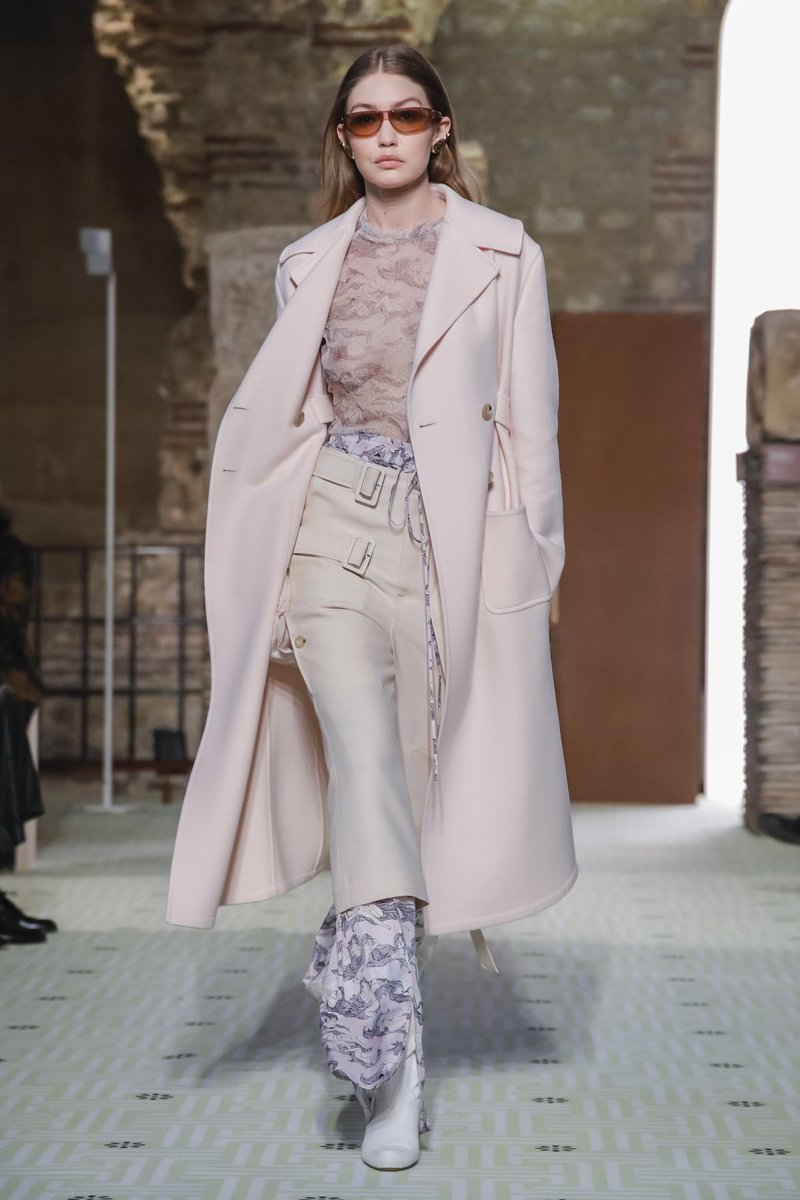 The model who recently broke up from One Direction former member Zayn Malik also wore a lavender color palette that added intriguing layers to the outfit.

You may also like: Why is Irina Shayk Reluctant To Share Pictures of her Boyfriend and Daughter on Social Media?

Fellow 17 years old model Kaia Gerber who is Cindy Crawford’s daughter too joined the model on the runway. Gerber opted to wear an oversized blazered style cream coat that featured green and blue pattern flowing down on both sides.

Meanwhile, Bruno Sialelli is the fourth designer of the 130-year-old brand to take the helm in as many years. Bruno previously worked as the head of menswear at the Spanish house of Loewe.

"Sialelli, Lanvin's could be a saviour [for the fashion house.] A relatively unknown and untested designer, he is the French fashion house’s fourth in less than four years, and something of a Hail Mary pass."

"We can’t be one of those houses where there’s something for everyone. We take compelling archetypes and make them our own. I have a way of thinking that’s intrinsic to my age,"

Luckily for the Victoria Secret's angel, Gigi is both working and having fun in Paris. The model was spotted hanging out with one of her close friends Olivia Culpo, who is also a professional model.

Both models went out for a coffee together as it's reported Culpo shared a few glimpses of her and Hadid on her Instagram story with being sported in matching t-shirts from Olivia x Express collection.

In other news: Bebe Rexha Shares Screenshot of a Text Sent By Her Father; Claims "My Dad Hates Me"

In her recent interview with Elle, Gigi opened up about her relationship with her little sister Bella Hadid revealing that though both the stars prefer different styles, they are each other's biggest fans and that they also learn a lot from each other.