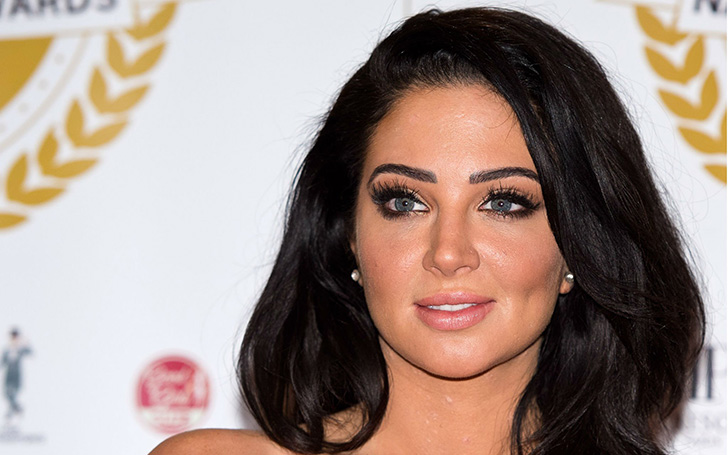 Tulisa Contostavlos' new single 'Daddy' is followed by a new look on Instagram.

The former X factor judge, Tulisa Contostavlos has once again made her presence in the limelight known by releasing her new single, ‘Daddy’, after taking a break from the musical scene for a while. The singer has also come up with a new look to go with the new album

She took to Instagram on Sunday, 13th April to show off the new avatar to her followers. The astounding change in the 30-year-old's looks department has garnered major attention among her fan base. 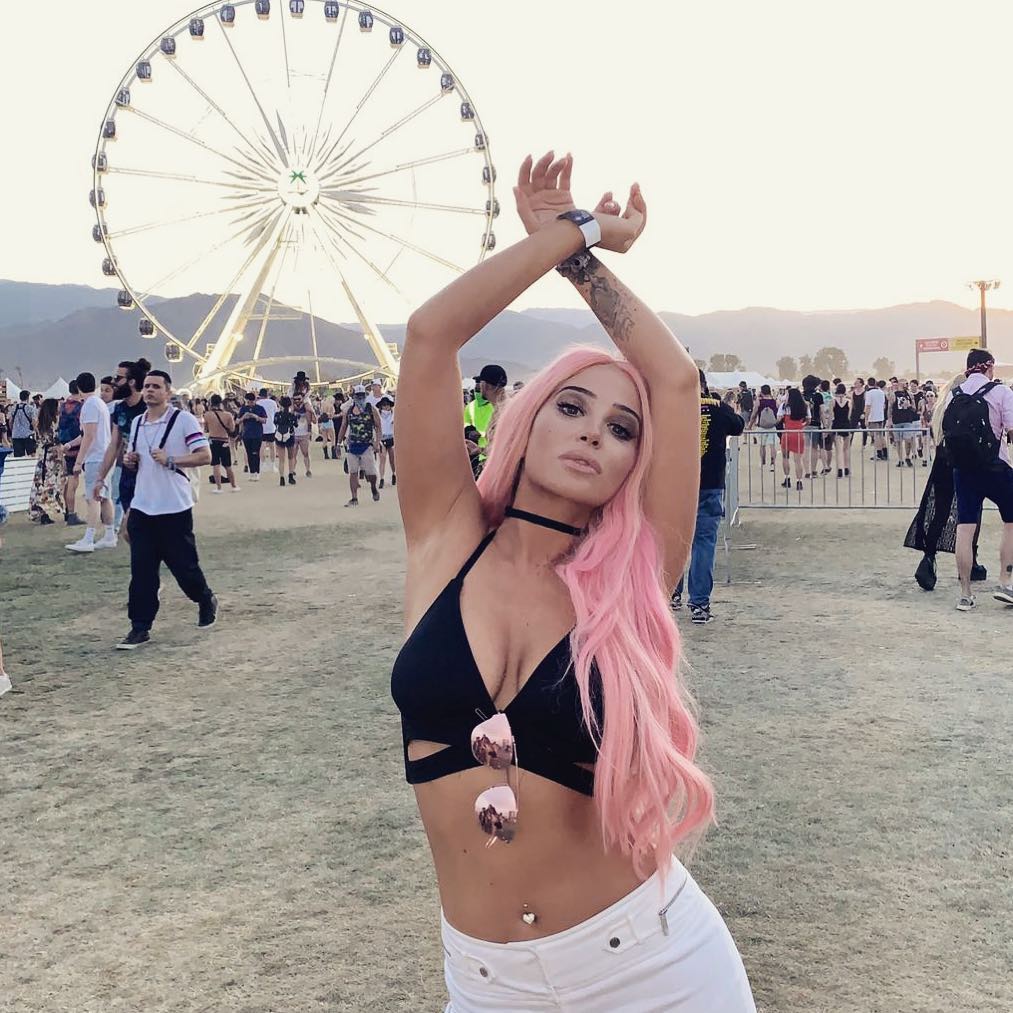 Fans went to the comment section to compliment the new do of Tulisa after some bashed the singer for ‘changing her look’ claiming that she ‘went too far under the knife changing her face’.

“Wtf are people just jealous they cant afford to look this good?? Like I genuinely think you look amazing Tulisa, like a russian model!!!! HAWT"

Another jumped to her support, stating:

“i love the pink hair love.think it suits you.i think you look lovely.”[sic]

Recently, Tulisa made an announcement of the release of her 2019 comeback single, ‘Daddy’. In addition, she also made headlines and resurfaced in the spotlight following a legal battle against Will.I.am and Britney Spears over writing credits for the song ‘Scream and Shout’.

Also read: How Not To Bag A Date? Man Becomes ‘Most Hated Man On Tinder’ With Controversial Bio

The former judge has been surrounded by a substantial amount of controversy and drama since her exit from X Factor but now it seems as if she is living the best of her life. Nothing but best wishes for her future endeavors.