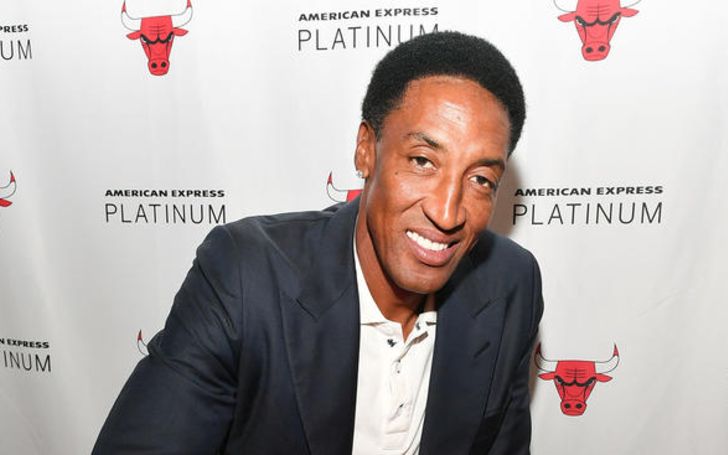 Scottie Pippen lists a 5-year-old girl in his lawsuit for damaging his mansion in Florida.

In augmentation to the battle of his lawsuit against comic Lindsay Glazer Woloshin and her husband Jacob Woloshin, the former Chicago Bulls star claims her daughter is one of the suspects who wrecked his Fort Lauderdale mansion.

According to the filed documents, Woloshin's daughter damaged his million dollar estate by drawing all over the place with crayons and markers. 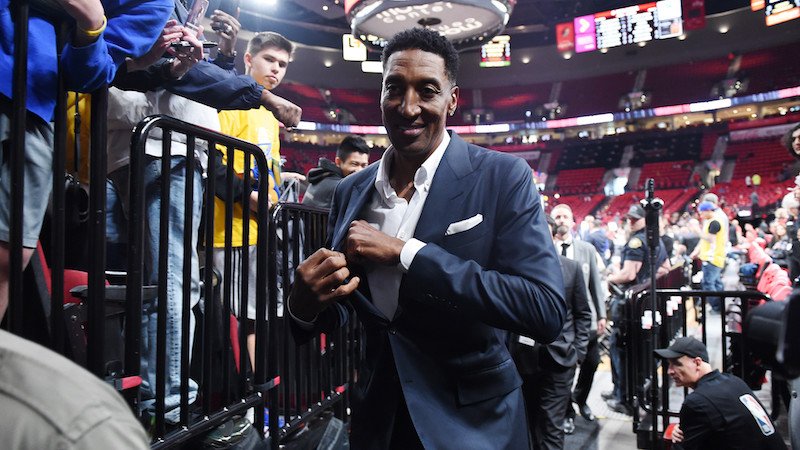 Scottie Pippen adds a 5-year-old girl to his lawsuit for damaging his mansion.
SOURCE: Deadspin

The lawsuit filed last year in 2018 also alleges Pippen has pointed out the Woloshins' 'failure as parents' for being careless to take care of their daughter and allowing her to do whatever she pleases to do.

Besides, the damages also enlist for destroying many pieces of furniture including the drawers, cabinets, the front gate and allowing the pets to pee and poop anywhere.

Don't miss: Regina Daniels Displays Skepticism Over Having A Father

Family of Lindsay resided at Scottie's mansion that consists of six bedrooms, nine bathrooms, 215-foot private dock with a boat lift and various other facilities for $30,000 rental price per month.

As a matter of fact, Pippen wants nearly $110,000 plus compensation for the damages done to his $10 million mansion.

In addition, Lindsay has reportedly paid $50,000 as a security deposit. The lawsuit, however, claimed the amount of money deposited doesn't even come close to cover the mansion's damages.

As per reports, the athlete's been trying to sell his mansion since 2007 and the damage was what really raged him and caused to file the lawsuit.

Also see: R. Kelly Charged With 11 More Sex Crimes - Will He Finally End Up In Prison?

Lindsay Glazer moved into the home with her labrador, cat and a housekeeper for temporary shelter after her home was destroyed by the hurricane in South Florida in 2017.