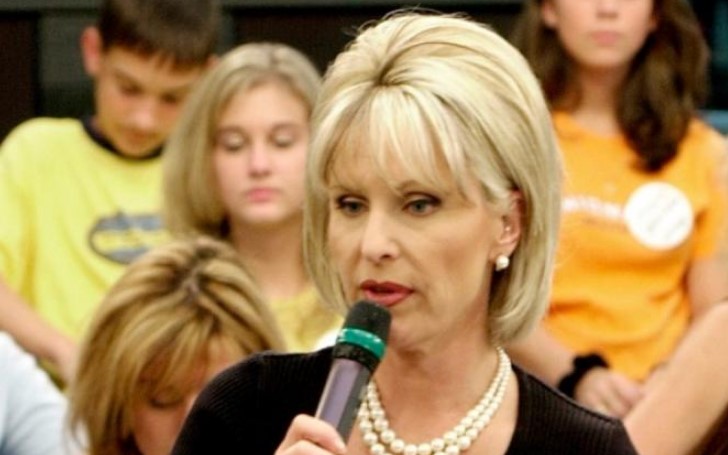 Bobbie Battista, the former CNN anchor, passed away at 67.

The former anchor of CNN, Bobbie Battista, passed away at the age of 67 during her battle with cervical cancer.

The death of a former anchor was announced on the news network on Tuesday. The spokesperson of the network, Wendy Guarisco, announced following Battista's passing.

Battista's husband, John Brimelow, also released a statement. The announcement read, "Bobbie was the consummate trooper in her struggle with cancer, she was courageous and fearless in her battle and thoughtful for all the others in her life even as she fought through the pain."

The statement further read, "My dear partner of 25 years of marriage has cut her earthly bonds and is now in peace."

The former anchor was a Northwestern University graduate, following which the late anchor started her career from a radio station in Fuquay-Varina, North Carolina.

After getting a few years experience in radio, the former anchor then started working for WRAL-TV in Raleigh.

Bobbie served as an anchor for the network between 1981 to 2001 and covered major events, including the Challenger space shuttle explosion.

The anchor later moved to CNN in 1988 from CNN Headline News, where she anchored 'CNN News Hour.'

Bobbie Battista, who will be remembered for her excellent work, served a total of 20 years for the news network, CNN.

You May Also Like: 4 Things to do During International Women's Month

On March 3, 2020, the anchor lost her life following her battle with cervical cancer for the last four years. Our Glamour Fame team would love to pass our heartfelt condolences to the family of the deceased.