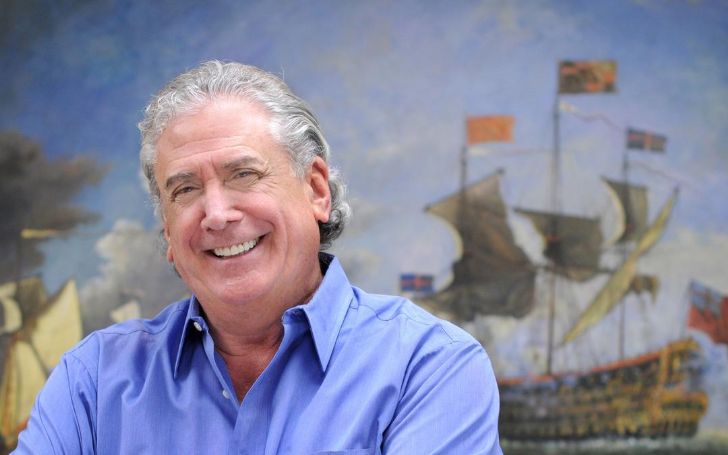 The bodies found on the scene were unfortunately identified as Mr. Irwin Jacobs and his wife, Alexandra Jacobs. Their dead bodies were first discovered by a Minnesota residence on Wednesday Morning, confirms Orono Police Chief Correy Farniok. 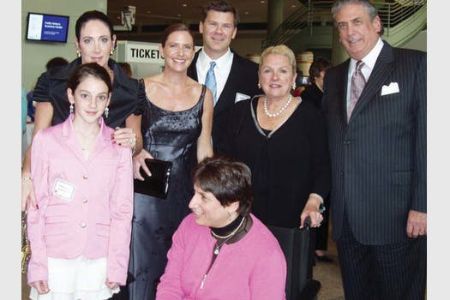 Irwin Jacobs and his Wife Alexandra passed away after an apparent Murder-Suicide.
SOURCE: The Business Journals

The Police chief confirmed the news during a press conference.

“Officers with the Orono Police Department made entry into the home. Upon entering, we found two individuals deceased — one adult male, one adult female — they were both inside the house and a gun was recovered.”

Later Irwin's company Jacobs Management Corp released a statement on the behalf of their family. The statement confirmed that Irwin, 77 and his wife, Alexandra has tragically passed away.

On the other hand, Irwin's children gave a public statement which read, “Our family is shocked and devastated by the death of our parents, Irwin and Alexandra Jacobs.”

The family members also asked for a moment of privacy at this moment from the media.

Despite the police not able to determine whether what caused such a tragic accident, Irwin's long-time Business associate, Dennis Mathisen claimed it is a case of Murder-Suicide. He said Irwin reportedly killed his wife before taking the life of his wife.

In his statement, Dennis mentioned, “[Alexandra] had been in a wheelchair for the last year or so and had signs of dementia. Irwin was just distraught over her condition.”

Until further detail come to the light, we are utterly devastated by the loss of such a person and give all the love and support to the Jacobs family in this tragic time.

Irwin was famous in the enterprise world for his technique of buying and liquidating lethargic companies and for this, many people used to call him, “Irv the Liquidator.” Irwin used to be a big philanthropist as well and once donated $8 million to the Special Olympics back in 1991, partly the reason being his own daughter suffered from Cerebral Palsy.