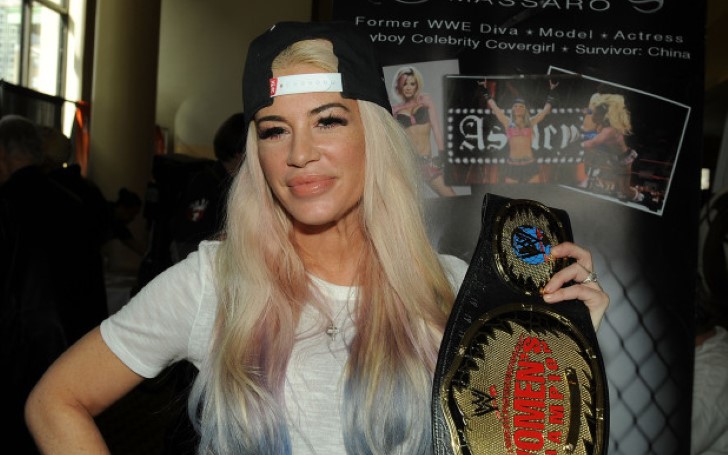 Former WWE superstar and 'Survivor' contestant Ashley Massaro passes away at the age of 39.

Recently on Thursday, Former WWE Diva Ashley Massaro died at the age of 39 in Long Island, New York. The young superstar passed away after being admitted to the hospital for 10 days.

Although the official reason behind her death is yet to be disclosed, the crime scene investors say it was a "non-criminal" act. 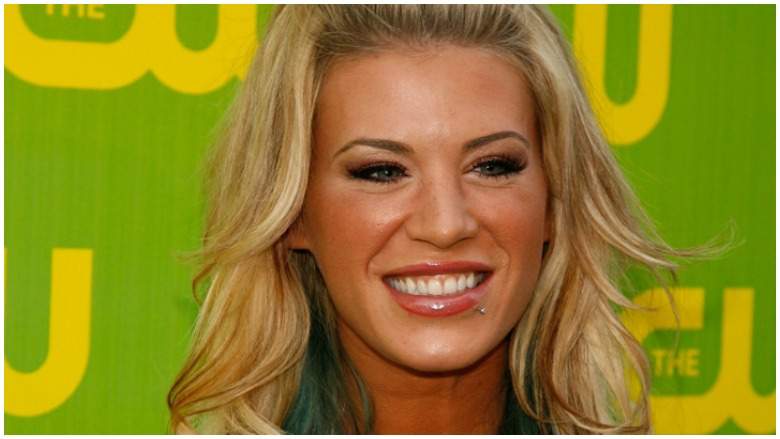 If you are unfamiliar with the women wrestling star, Ashley initially started her career at her early 20s and subsequently, within a few years, she won the WWE's Diva Search in 2005 and a one year contract of $250,000.

She was a professional wrestler as well a model who debuted in some prominent wrestling events such as 'Wrestlemania' in 2007 and featured in the cover of 'Playboy magazine'.

In the same year in 2007, Ashley appeared on the 15th season of 'Survivor: China' but due to her health complications, she was voted out of the game lasting only six days.

WWE announced the tragic demise of the former superstar taking to Instagram on 16th May, Thursday.

We are saddened to learn of the tragic death of former WWE Superstar Ashley Massaro. She performed in WWE from 2005-2008 and was beloved by her fellow Superstars and fans around the world. WWE offers its condolences to Ashley’s family and friends.

“We are saddened to learn of the tragic death of former WWE Superstar Ashley Massaro. She performed in WWE from 2005-2008 and was beloved by her fellow Superstars and fans around the world. WWE offers its condolences to Ashley’s family and friends.”

Well her demise has definitely saddened millions of her fans and followers from all around the globe. News regarding her funeral and memorial arrangements has not been announced yet. Though we would like to express our deepest sympathy condolences to Ashley Massaro and family members for their loss.

Stay tuned and updated to find out more news regarding Ashley's demise with reasons behind her death.

Grab All The Details Of Freddie Prinze Jr. Backstage Feud With John Cena

John Cena Set To Host Revival of 'Are You Smarter Than a 5th Grader?' Game Show