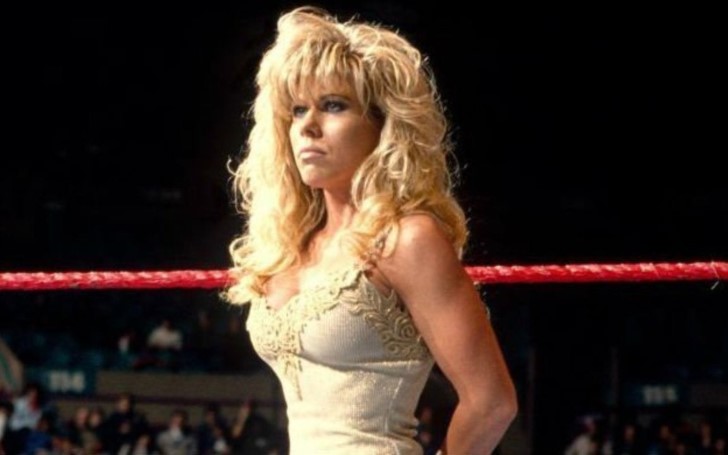 Former WWE wrestler Terry Runnels – who was famously married to Golddust (Aka Houston Rhodes) was arrested in Florida on Wednesday.

WWE stars almost always are seen portraying a violent character as their wrestling world selves but only some bring that character to life. Terri Runnels was just one of those people who brought out the character of her fictional world to life. 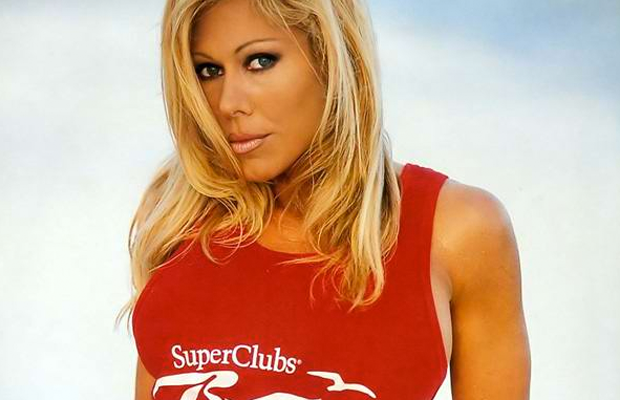 Teri Runnels was originally a make-up artist for CNN from 1985 to 1991, on the weekends, she did makeup for the wrestlers
SOURCE: Diva-Dirt

While gun-related violence is rising in the USA the security is kept in tight check for a while now. Especially the border transits and airport are quite sensitive about these issues relating to the firearm.

Runnels was originally a make-up artist for CNN from 1985 to 1991, where she worked on Larry King's make-up. During the weekends, she did makeup for the wrestlers of Jim Crockett Promotions.

The incident took place back on May 29, Wednesday. As reports by TMZ, Terri was arrested at the Security checkpoint after she was diagnosed with a weapon. 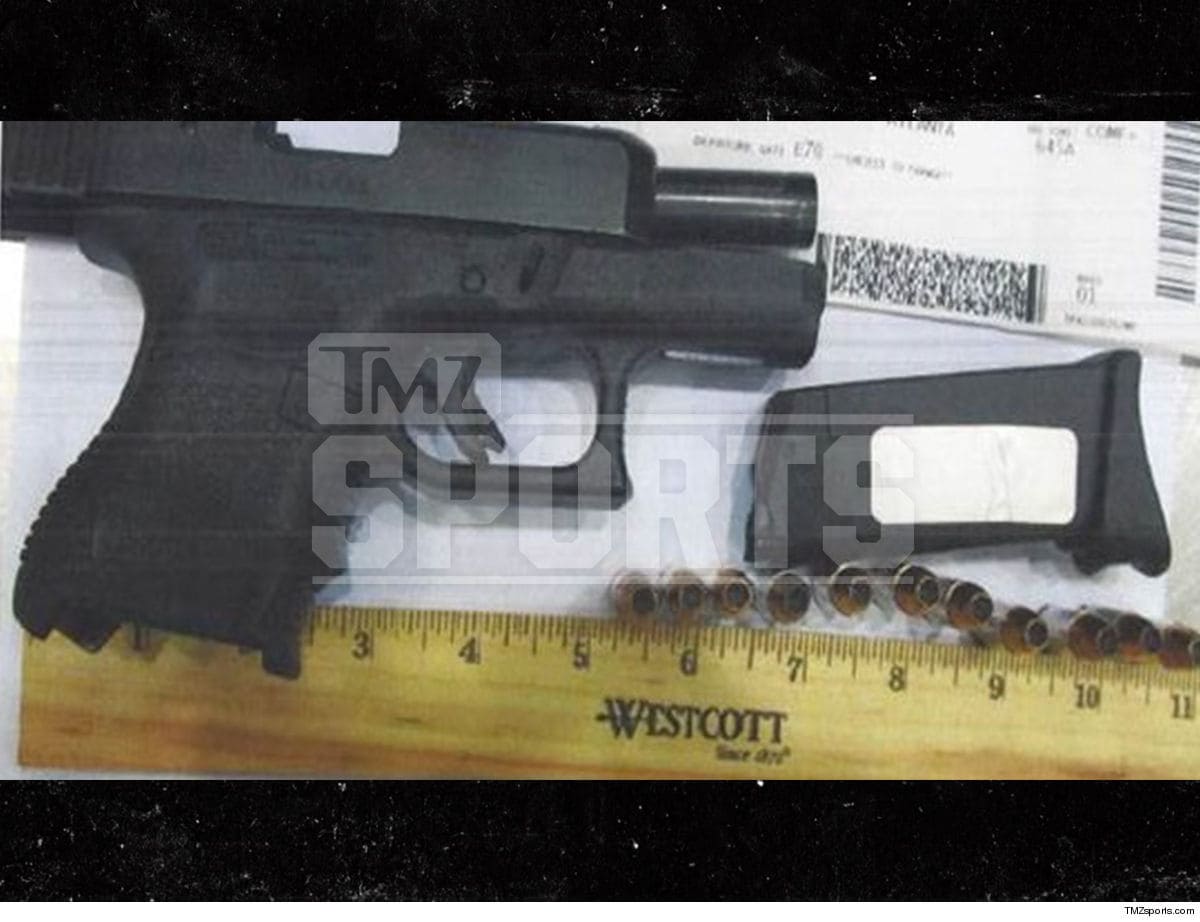 Security official shared that she was found with Glock 9mm handgun with 11 loaded bullets.
SOURCE: TMZ

Terri, 52, was arrested and brought to Hillsborough Country Sheriff's office and was released three hours later after paying a surety bond of $2000.

By law, the crime carries a maximum punishment up to 5-years of imprisonment. But as being a celebrity and contacts with high authority people she was bailed out easily. Well, if it was meant for a personal security reason it makes sense otherwise it can even be a threat to some people.

Stay tuned and connected to find recent report and updates of global news and personalities.