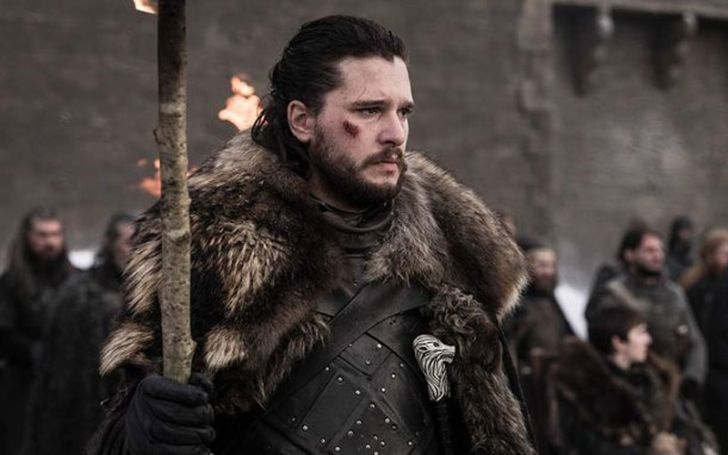 Kit Harington, the integral part of the series Game of Thrones has checked into rehab following alcohol issues and stress.

Kit Harrington, 32, is widely acclaimed for his roles as Jon Snow in the hit HBO series, Game Of Thrones, that saw its end just this month.

The star who portrays the rightful heir to the iron throne on the series is said to be staying at the  Connecticut based luxury Prive-Swiss health retreat for nearly a month now.

As Game of Thrones' finale aired across screens, Kit was seen making a casual visit to a bookshop, which is in close proximity to the private facility where the 32-year-old is allowed to come and go. 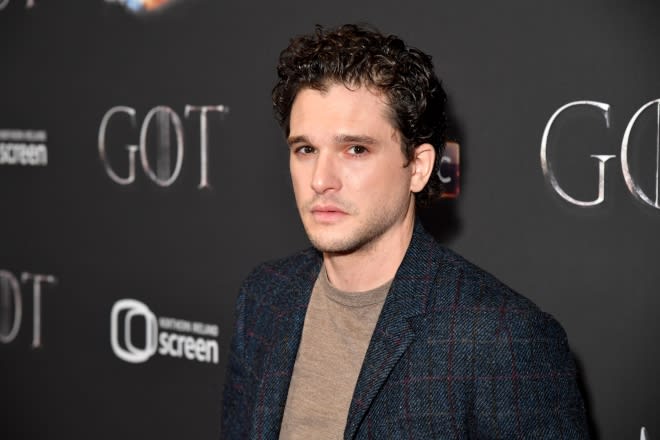 The actor mentioned to the staff members back in RJ Julia Booksellers in Madison that he was on holiday at the time.

A representative for Kit said in a statement,

"Kit has decided to utilize this break in his schedule as an opportunity to spend some time at a wellness retreat to work on some personal issues."

As per the reports, Kit got admitted to the facility only weeks prior to the show's end on May 19. Moreover, the actor is said to be undergoing psychological coaching, practicing mindful meditation, and cognitive behavioral therapy while making the most out of his time at the facility.

Kit, who almost lost his testicle while filming GOT, is going through the intensive schedule to combat his stress as well as deal with negative emotions, with the stay costing him upwards of £94,800 a month.

The actor who portrays Jon Snow previously opened up about the ups and downs that come along with being the star of Game of Thrones and also maintained he needed therapy.

The actor also went on to reveal the fact that filming the final season left him "frayed" and "vulnerable".

While on an interview with Variety Harington claimed,

"It wasn’t a very good time in my life. I felt I had to feel that I was the most fortunate person in the world when actually, I felt very vulnerable. I had a shaky time in my life around there — like, I think a lot of people do in their 20s."

"That was a time when I started therapy, and started talking to people. I had felt very unsafe, and I wasn’t talking to anyone."

We wish you the best for your recovery Kit!