Cersei actress too was against "her character's sex scene with Euron Greyjoy".

Game of Thrones actor Lena Headey has expressed second thoughts about the sex scene that happened between her character, Cersei Lannister, and Euron Greyjoy in the season eight premiere, Winterfell.

Headey told Entertainment Weekly that she had to be convinced into doing the scene. The 45-year-old said, “I kept saying, ‘She wouldn’t, she wouldn’t, that she would keep fighting,’ but (showrunners David Benioff and Dan Weiss) obviously know what they’re doing and were adamant Cersei would do what she had to do.” 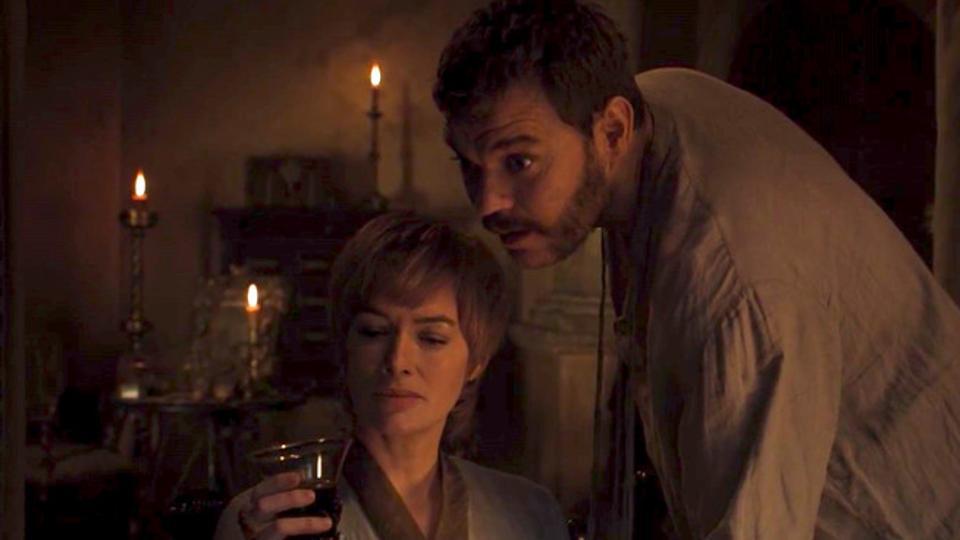 Lena Headey was against the sex scene that happened between her character and Euron Greyjoy in Game of Thrones season 8 episode 1.
SOURCE: Hindustan Times

In the first episode of the series’ eighth and final season, Euron Greyjoy (played by Pilou Asbæk) arrives with the mercenaries of the Golden Company to King’s Landing, where he insists Cersei to fulfill her promise of sleeping with him in return for his support to which Cersei reluctantly agrees.

Also Read: Why Jaime Lannister Is The True Hero Of 'Game of Thrones' Who Will End The White Walker Conflict

The reigning Queen of the Iron Thrones even finds time for a gag immediately after they’re done with the coitus (behind the scene), saying that she would’ve liked if the Golden Company had brought elephants along with their fleet of ships.

The Danish actor added he was also unwilling to concur to the scene.

Asbaek, said, “We had a lot of discussions. Would it be out of character for her to be with Greyjoy for power? We discussed it so much that we almost ended up going, ‘Maybe it’s too much.’ Then we decided to try it out and see if it works. Sometimes you have to show different sides of a character. You have to surprise yourself as an actor but you also have to surprise yourself as a character.”

Headey explained that when she finally yielded for the scene, she found a helpful way to reason it in her mind as she said,

“There’s something to play in all of it. Cersei is such the ultimate survivor in all of this. She refuses to fall to her knees. She goes to the place where she doesn’t want to go, which makes it more powerful sad because of who she’s not with.”

After they have sex, Cersei swiftly gets Euron out of the room, but not before he can say that he wishes to give her the baby. Viewers already know that Cersei is pregnant with a fourth child by lover/brother Jaime Lannister, although her drinking wine in the episode raised a few unsettling questions.