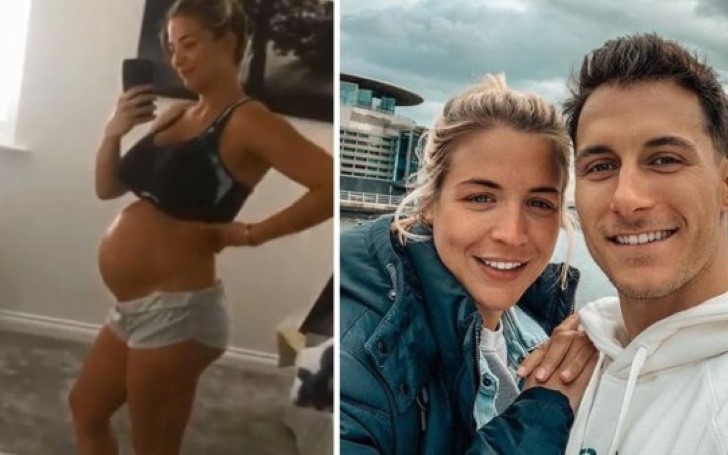 Actress Gemma Atkinson shares she is just a few months away from welcoming her 'first child' with hubby Gorkha Marquez.

Just a couple of months ago, the 'Hollyoaks' star Gemma Atkinson shared that her new baby is expected in 'less than two months'.

Glamour model Gemma shares the news taking it to her Instagram account with an adorable baby bump clip while playing Justin Beiber's 'Baby' track on the background.

Check Out: The exclusive Instagram post that the actress shared among her '1 Million' Fans and Follower on May 20, Monday.

The post comes subsequently after Gemma's was admitted to hospital after Atkinson faced some of the troubling maternity symptoms like " continuous vomiting", 'fever', 'aches' and 'cold sweats.'

Sadly the 34-years-old actress was diagnosed with a kidney infection whereas this was her fourth time. The Strictly Come Dancing star shared,

"Today's post is the glamorous subject of Kidney infections! Yes, I'm going there. I've had three so far during pregnancy and this morning I was diagnosed with my fourth."

Describing her immense body changes during the pregnancy, Gemma shares that she recognized the symptom early which made her take early precautions and treatments.

She shares that 'it's not bad as the last one' and the treatments have started already so there are not many things to worry about. 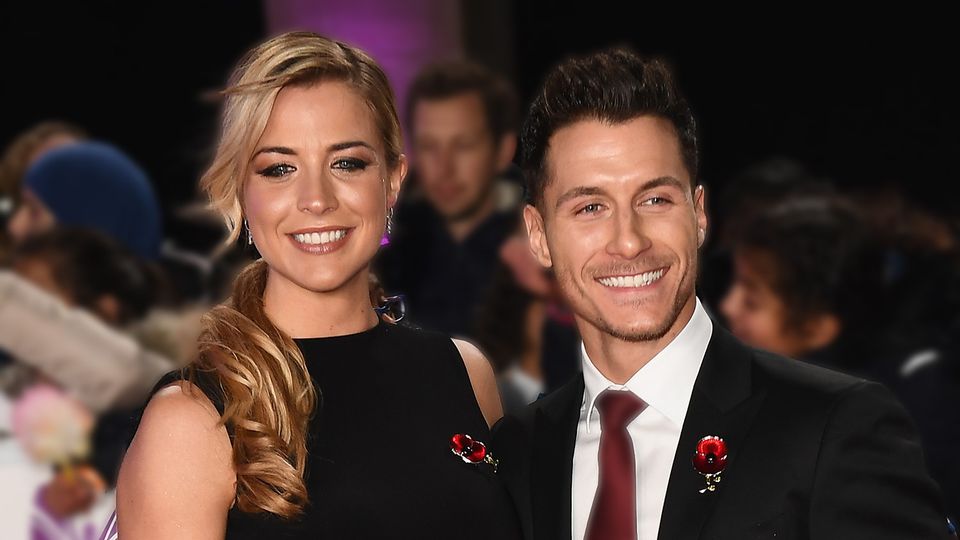 The actress suggests her fans and followers be cautious about their body as small negligence can arise a big health problem.

Another Pregnancy Prank Or Is Danielle Cohn Really Pregnant? >>>

Meanwhile, we would like to congratulate 'The Ultimate Body Plan' author and her husband Gorka Márquez for their '1st baby' with prayers to gorgeous star Gemma's sound health.