Glastonbury Festival To Feature A Tribute To The Late Keith Flint 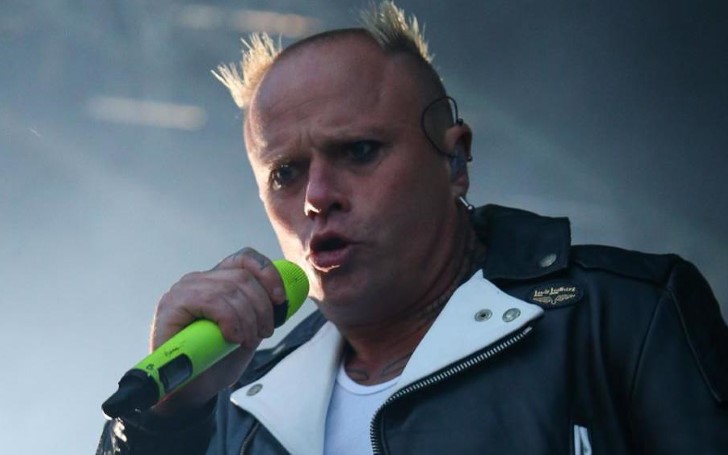 A line-up announcement made on Wednesday revealed the Prodigy star Keith Flint who committed suicide in March at the age of 49 is set to be honored in the Shangri-La area of the Worthy Farm site.

This year Shangri-La will take on the theme of 'JUNKSTAPOSITION: RE-USE - RE-CYCLE - RE-SIST' in a bit to "illuninate progressive culture".

The line-up announcement stated: "Shangri-La strives to illuminate progressive culture with great urgency - in the field and beyond.

"By holding a mirror up to the masses, creating conversations, encouraging activism and stimulating all of the senses at the same time, we aim to expand minds and open hearts, motivating people in politics and play."

It went on to hail the "radical area" as "an incredible creative playground where this anarchic spirit continues to manifest in original and new ways."

It's already known who will feature this year after Glastonbury bosses have been announcing the line-up by stages, with The Common and Silver Hayes.

Previously, it was confirmed this year's event takes place on Worthy Farm in Somerset from June 26-30. It will see Stormzy, The Cure and The Killers headline the Pyramid Stage.