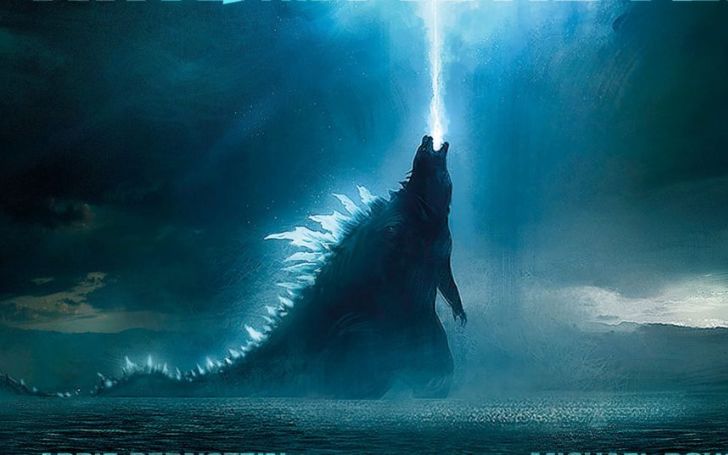 Godzilla: King Of The Monsters final trailer shows some excruciating battle scenes with a lot of actions to follow.

Godzilla: The King of Monsters releases in less than a week from now. Amidst the anticipation, fans are being treated with one after the other promotional features. As such Warner Bros and Legendary Pictures recently released a new and possibly a final glance at one of the film scenes on Friday.

The final trailer for sure shows a flock of action scenes between the titular lizard and his fellow giant monsters.

The short clip also includes the relationship between the beast and Vera Farmiga's character, who advocates for resurrecting Godzilla to battle the malicious creatures. 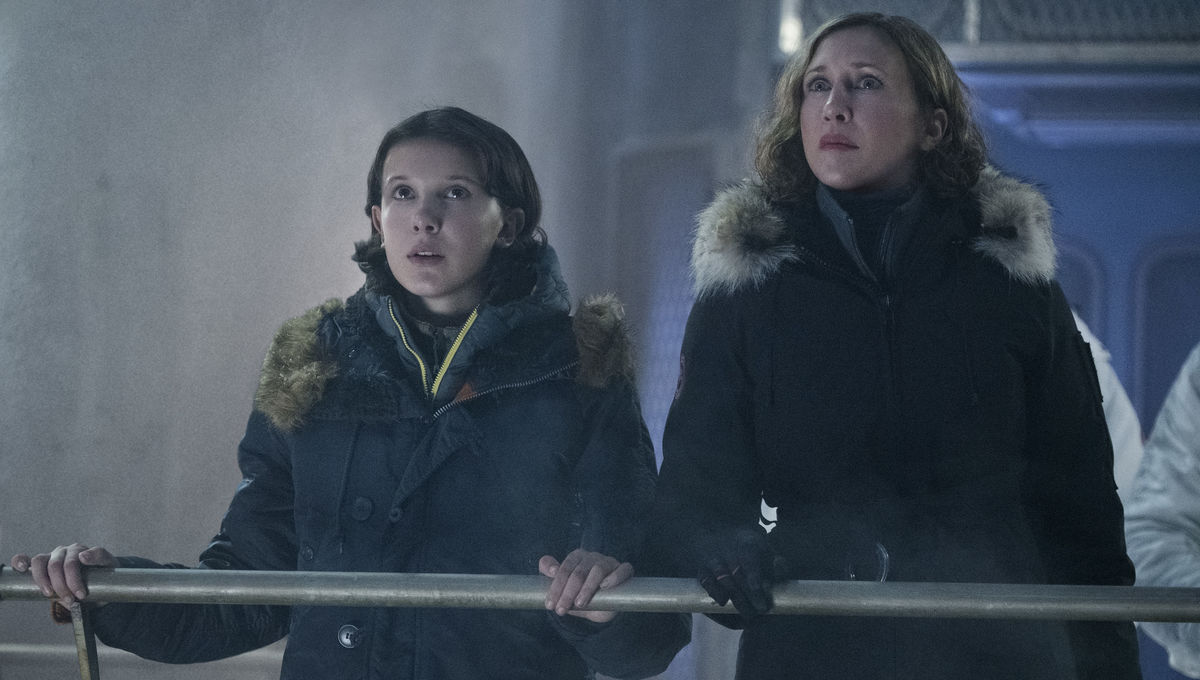 The trailer opens in the middle of the action as the legendary creature, Kaiju begin to rise from its resting places to the Earth's surface.

The clip also includes a previous trailer showing the rise of Mothra, Ghidorah and Rodan, only this time featuring slightly different footage of the three monsters.

We get a better view of the three-head "King Ghidorah" rising up from the sea in the new footage with Zhang Ziyi chanting their names once again.

There's also a clearer shot of pterodactyl-like Rodan coming out of a volcanic inferno.

The montage, set to the iconic line 'Don't call it a comeback' from LL Cool J's 'Mama Said Knock You Out,' also gives fans a better outlook on Godzilla's surprising speed and physicality as it tumbles down a cell tower while tackling one of Ghidorah's heads.

One scene, in particular, seems to hint at some harm that may have hit her, as a close-up shows her lying on the ground as she says 'Long live the king,' in a weak murmur.

The trailer refocuses on some of the previously released footage of Kyle Chandler and Bradley Whitford in their control bunker, but there's also an additional glimpse of Silicon Valley star Thomas Middleditch and Straight Outta Compton actor O'Shea Jackson Jr.

Over the years kaiju has had a number of film renditions. The lizard-like creature has been through cartoonish beast (introduced in 1954's Japanese film Gojira; its original name) to a 1956 re-edit for American audiences, Godzilla. It was originally portrayed by Japanese actor Haruo Nakajima, who put on the suit for the first 12 Godzilla films, including 1964's Ghidorah, The Three-Headed Monster.

You May Also Like: Trailer for Terminator: Dark Fate is Out! What To Expect From The New Movie? Characters and Story Arcs Revealed?

Godzilla: King Of The Monsters follows the rough outline of that film, which first introduced the destructive Ghidorah, and brawled with Godzilla along with his stalwarts Rodan and Mothra.

Summer starts with Godzilla. #GodzillaMovie roars into theaters May 31! Get advance tickets at the link in bio.

“Ghidorah is from another planet and he’s basically the heavy in the film,” the production designer, Scott Chambliss explained to Entertainment Weekly. “One of the challenges was, we’re inundated with dragons in our culture right now. So, Ghidorah risks being the most ho-hum of [the monsters in the film]. What Michael (the helmsman) did was, he played on the very human characteristics.”

Chambliss also explained the importance of Ghidorah’s heads having a slightly different personality than the other. He said:

"One head is slightly more aggressive and tenacious. The other one displays signs of curiosity. So, in a lot of ways, they’re just like three triplets. You know, they have a lot of traits in common, but they all have their own unique way of reacting to a situation. Ghidorah, he’s a singular character with three distinct personalities and doing the mocap, the facial capture, that way just seemed to make the most sense. And it was a ton of fun too.”

Godzilla: King of the Monsters is directed by Michael Dougherty (from the spotlight of Trick 'r Treat (2007) and Krampus (2015).

Dougherty was also a screenwriter on the early X-Men movies. King of Monsters’ screenplay is written by Max Borenstein, Zach Shields, and Michael Dougherty. Warner Bros will release the film in theaters everywhere starting May 31st this summer.