'Gone With the Wind' Star Olivia de Havilland Dies at 104 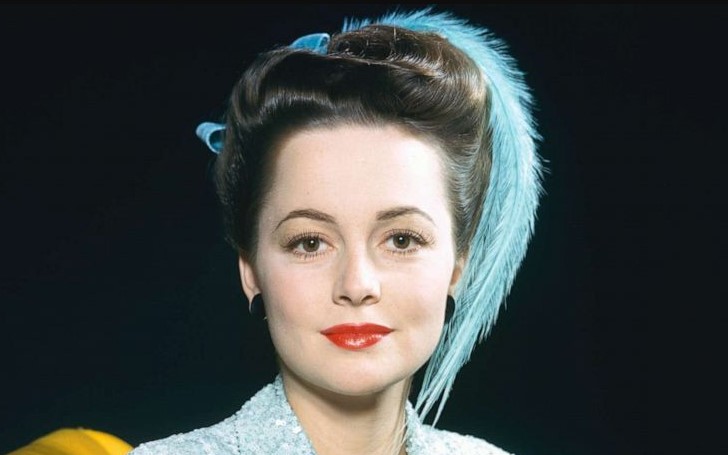 Classic movie actress, Olivia de Havilland, who is known for movies like "Gone With the Wind" passed away at the age of 104 this Sunday.

One of the finest actresses, Olivia de Havilland passed away on Saturday at the age of 104. The Academy Award-winning actress was known for her several classic films such as 'Gone With the Wind' where she played the role of 'Melanie Hamilton.'

According to the reports by Hollywood reporter, the news of her death came from Olivia's publicist, Lisa Goldberg. The reports further added de Havilland died peacefully in her sleep.

Goldberg revealed the classic movie actress passed away due to natural causes, Olivia died at her home in Paris, where she was living for over six decades.

Also Read: Why Did Meek and His Girlfriend, Milano, Broke Up After the Rapper's 33rd Birthday?

Olivia was one of those few who saw the changes in technology in filmmaking and has a long and remarkable legacy in Hollywood. Many stars came and faded, but she remained a pillar in the film industry.

Olivia de Havilland's among several excellent projects, some of the remarkable movies are 'The Adventures of Robin Hood,' 'The Heiress,' 'The Snake Pit,' and many more.

de Havilland had left exceptional imprints on the television industry, during the late 1970s and 1980s, her television role in TV movies like, 'The Mystery of Anna,' helped her win the Golden Globe Award.

You May Also Like: Carrie Underwood Named Her Album "My Gift"! Here's the Reason Why